We might never have known about it, if it weren’t for the boast. Just as collectors brag about their acquisitions, art dealers have been known to brag about their sales, even the legendarily genteel Leo Castelli, widely considered the most important contemporary art dealer of all time. He was interviewed in 1969 by Paul Cummings from the Smithsonian, for an oral history. Knowing the interview would be sealed for years, Castelli felt at ease confiding his heroic tale from six years back.

In 1963 Castelli was in a jam: two of his biggest clients, the Sculls and the Tremaines, wanted the same painting by the 32-year-old Jasper Johns, Castelli’s breakout star. It was new money versus old: Ethel and Robert Scull’s money came from a fleet of taxis in the Bronx, Emily and Burton Tremaine’s from inheritances and General Electric. For five years both couples had been demanding first pick of the best Johnses, and, Castelli said, they both wanted Map (1961). It was a trophy: an expressionistic painting of the map of the United States that, at a whopping 10 feet across, was the largest Johns had ever made. …Read More 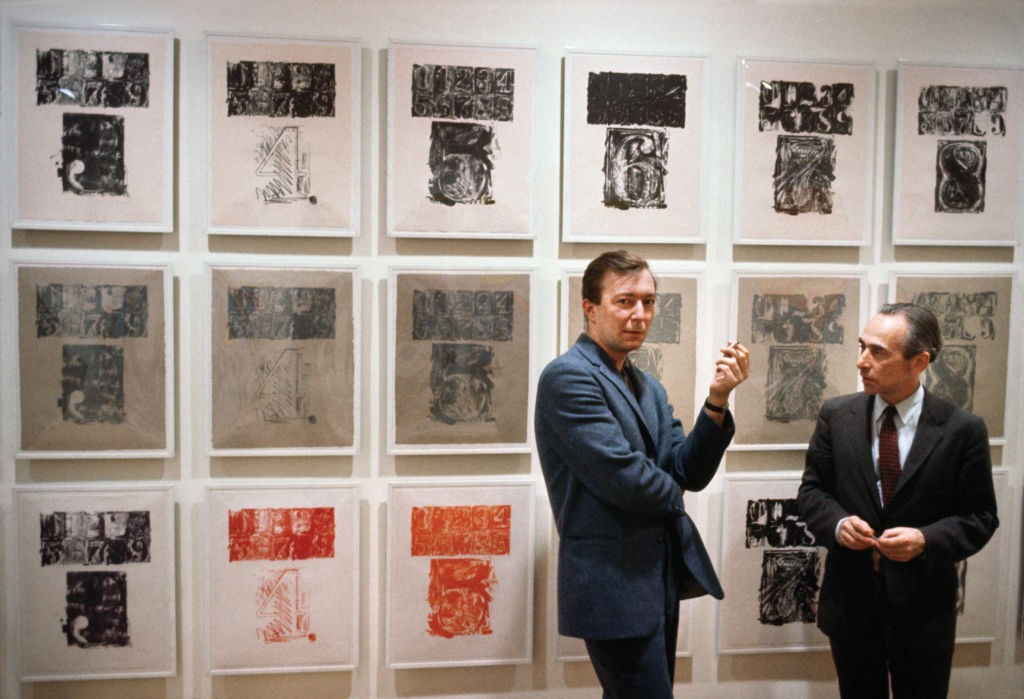 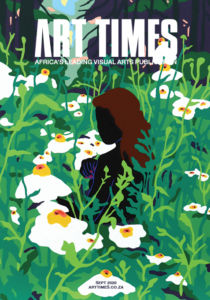 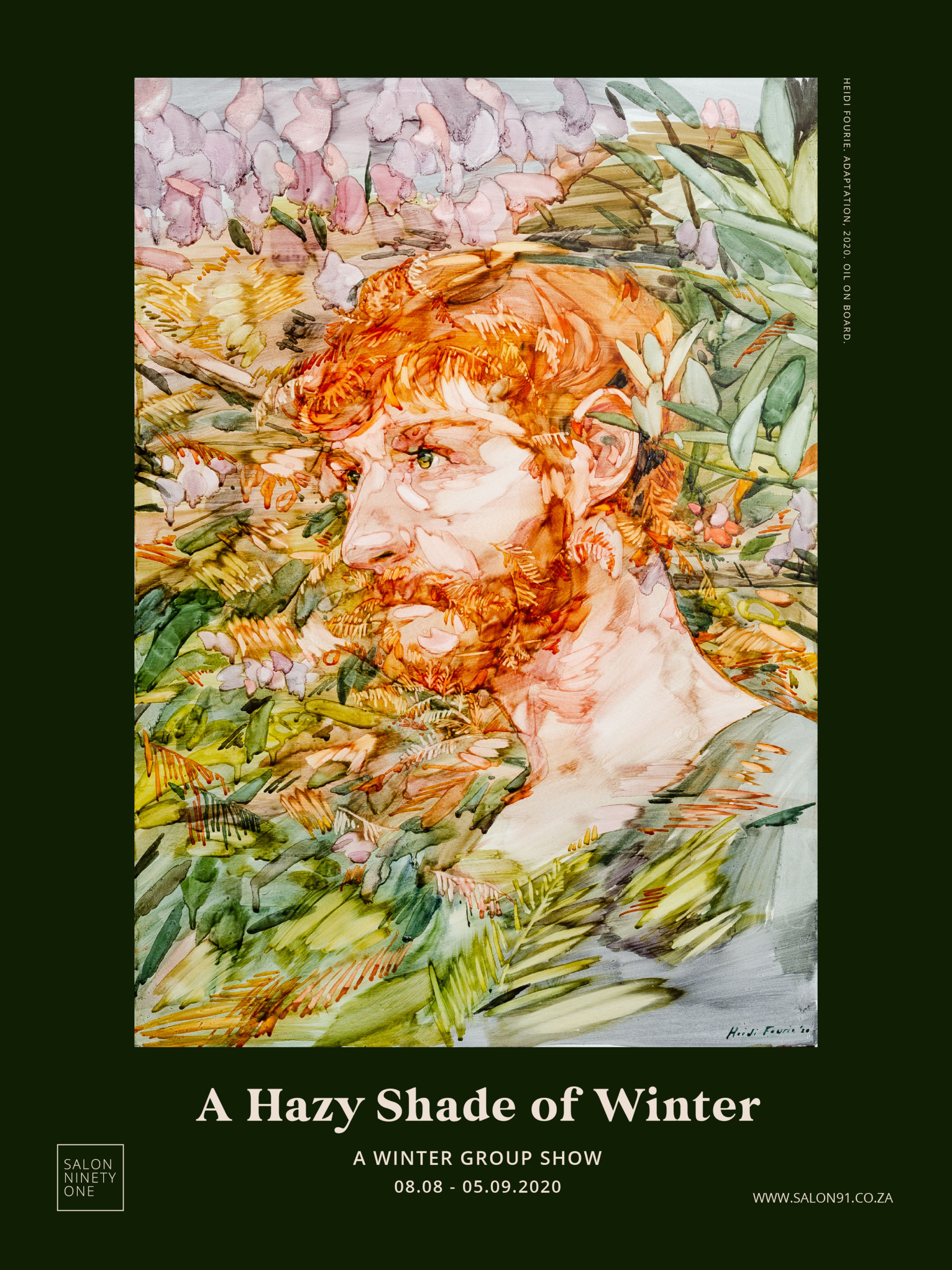 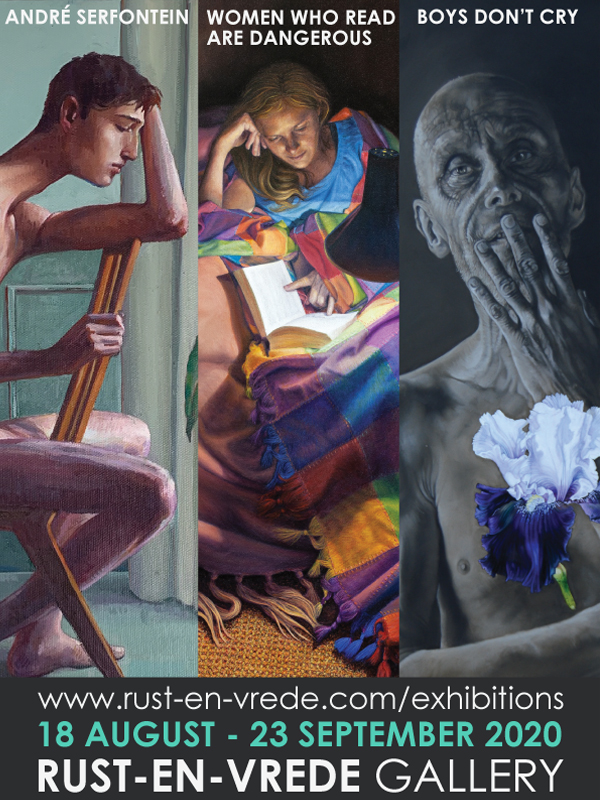 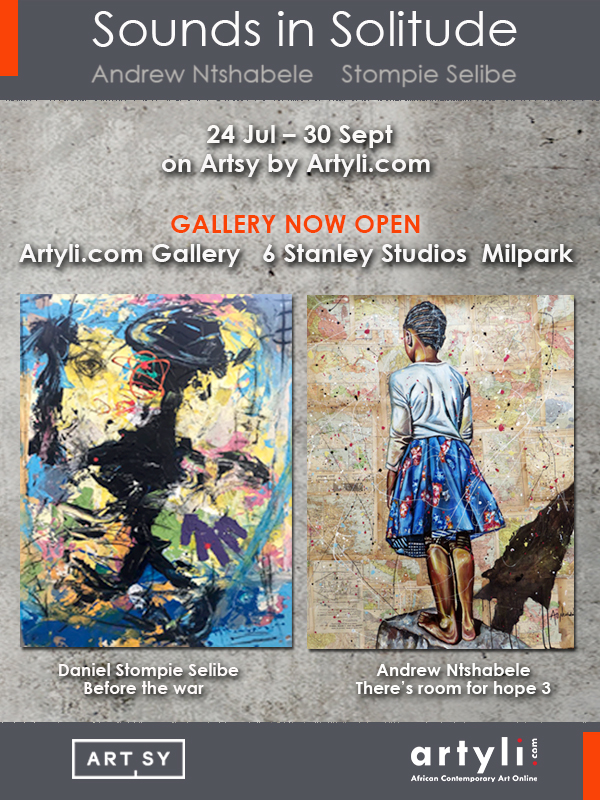