Hunk of burning love: the naked selfie of the Elizabethan age

Hunk of burning love: the naked selfie of the Elizabethan age 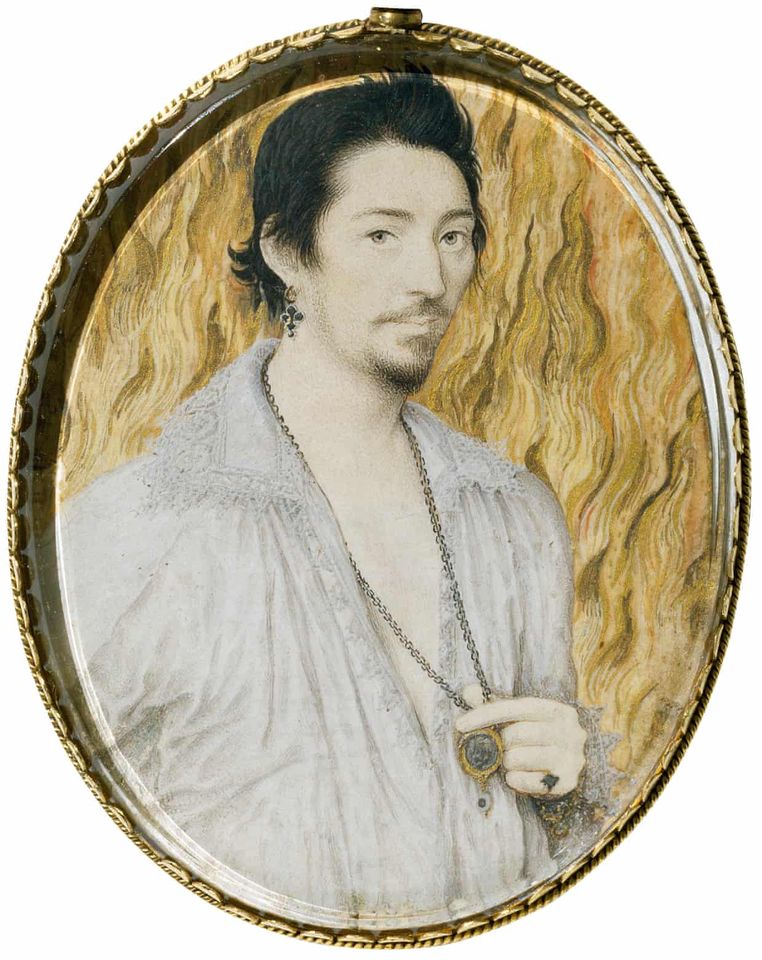 Portrait miniatures are renowned for their near miraculous detail, their ability to capture exquisite finery and subtleties of character, yet they could also be used to capture the flames of desire. On The Art Newspaper podcast, we explore the hugely acclaimed show of miniatures at The National Portrait Gallery in London, Elizabethan Treasures—a title that only hints at the scope of the exhibition, which explores both the Elizabethan monarchy, and the era that followed it under James I, the Jacobean court.

“Miniatures were the most highly regarded flat art form in the late-16th and early-17th century in England,” Catharine MacLeod, the show’s curator, tells us on the podcast. “And they were also something that English people were terribly proud of, they knew that they did it better than anyone else, and that was known internationally… They had a very special role to play in court life, and to an extent middle-class life, in Elizabethan and Jacobean England.” …Read More

Image: Nicholas Hilliard’s portrait of an unknown man against a background of flames Photo: Clare Johnson/Victoria and Albert Museum, London