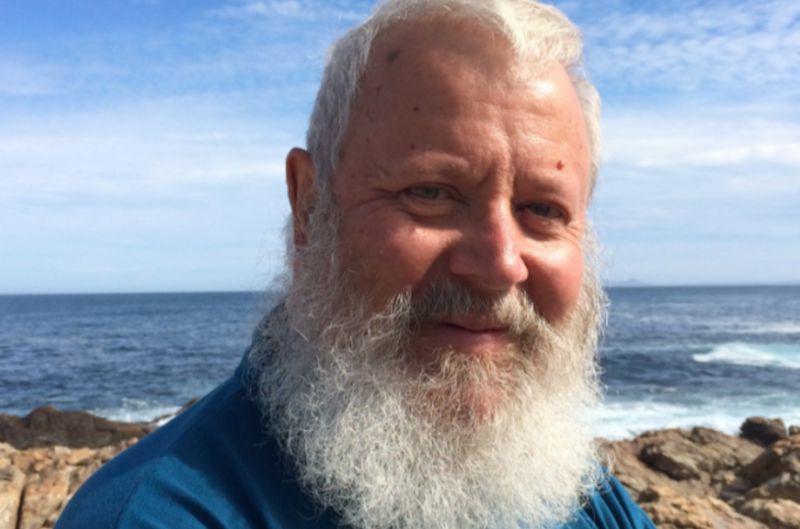 Ronge who retired in 2014, died on Sunday, 3 July at home in the arms of his life partner Albertus van Dyk, but The Buz Factor publicist Bridget Van Oerle told eNCA that he only wanted his death only be officially announced a week after his passing.