Mike Mzileni: A Photographic Archival Journey:
The exhibition serves as a point of reflection into the photographer and Jazz lover, Mike Mzileni, best known for his iconic portraits and landscape images from the early 1970’s- 2000 depicting South African history through photography.

The term “Photojournalism” was just coined at the time when he was able to redefine photography spaces and place in society as a black man, to establish his role as an important forerunner in the industry. The exhibition is a revolutionary opportunity to reconsider our understanding of South African history. The archival photographs, journalists and intellectuals reclaim their central place in our understanding of a period that laid the foundations for the global early photographs depicted by black photographers. South Africa’s story is truly told through the history of photography. 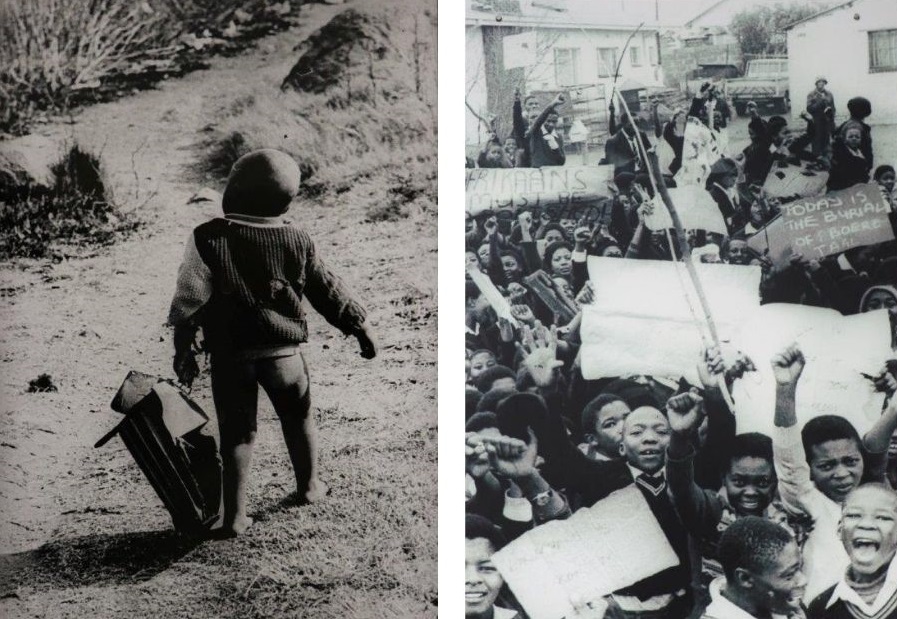 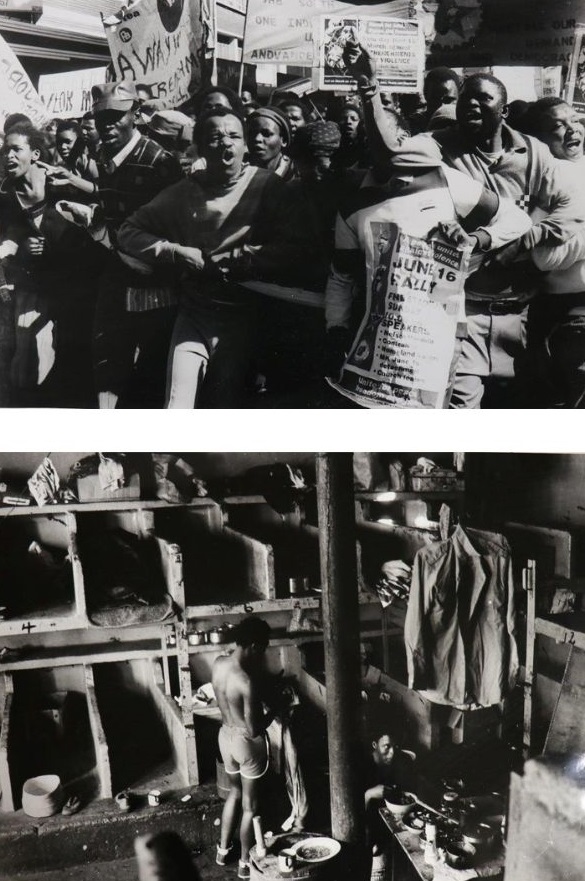 Inganekwane:
Showing at the NWU Main Gallery is an exhibition by Of Soul and Joy Photo Project students who grew up in a community where violence has been localised. The project aims to interrogate personal histories and continuity of the trauma as a generational experience. It’s through this social mapping that the students’ work intersects collective memory and private memory of the transitional violence that occurred in Thokoza infamous Khumalo street. By participating in the collective narrative, the students’ work provides documentary photographs that are subjectively representational and cannot be viewed as fact but merge the present with the past.

Khumalo street is an arterial street that experienced a wave of transitional violence between 1991 and 1994. The violence emerged because of the conflict of ideologies between hostel dwellers who were politically aligned to the Inkatha Freedom Party and broader township residents who were aligned to the African National Congress.
The violence persisted for three years with 3000 people being killed. It was during truth and reconciliation that the complexities of understanding the reason that led to the violent period emerged. The elements of comrade criminality and suspicion of state-sanctioned violence have created shifting social realities on what transpired

The exhibition title Inganekwane is a Nguni word that means storytelling, fable, or creation of history through a narrative performance. The title aims to explore Khumalo Street as a site of memory where the community’s collective knowledge can be shared, performed, and archived. It’s through this elaborative memory disposition by which the interconnection between narrative and history can be established. 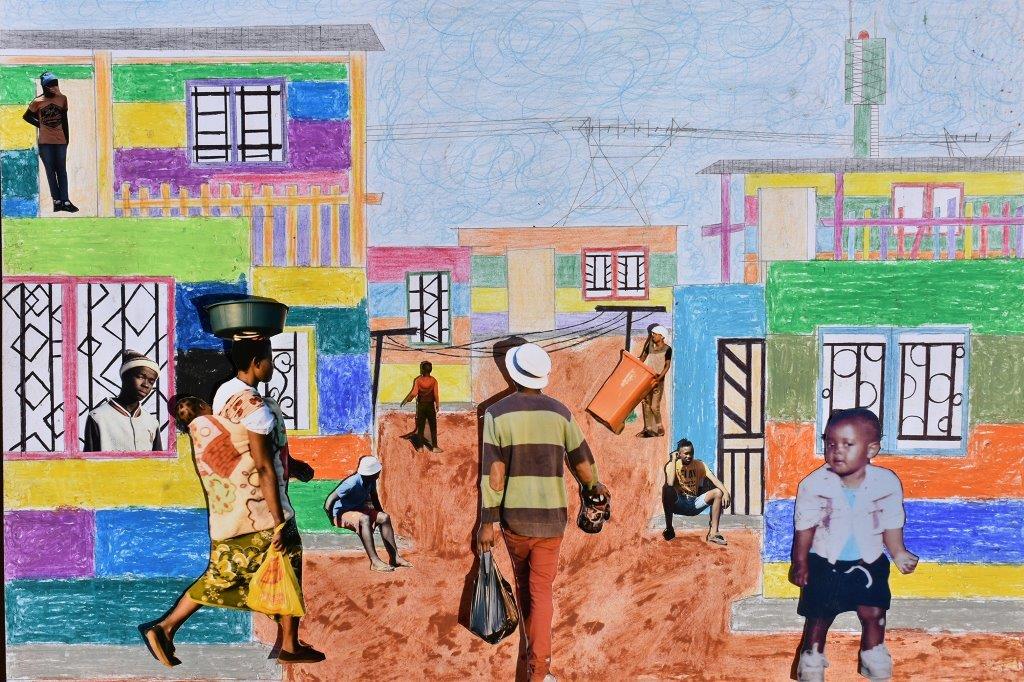