Joshua Miles has been working full time as an artist and printmaker through out his artists career. His main focus is limited edition reduction block prints, first in woodcuts and more recently in linocuts. Because of his passion for working in this technique he has worked prolifically and as a result has built up a large collection of his own artist proofs.
An artist proof is, at least in theory, a print taken in the printmaking process to see the current printing state while the block of wood or lino is being worked on by the artist. In modern practice a proof is usually used to describe an impression of the finished work that is identical to the numbered edition.

Artist proofs normally belong to the artist and by convention the artist is not supposed to sell these with the edition.
Art curators, collectors and historians view proofs as especially desirable because of their rarity and that is often reflected in the price.
Now Joshua has decided it is time to release a selection of some of his collection of proofs which are all works where the edition has sold out by way of a retrospective of his working career so far. The collection is so extensive that he has decided to split it into 3 parts. These 3 parts were easy enough to separate as Joshua is a landscape artist and so these 3 parts are the 3 areas of his country where he focuses his work.

The Overberg, where he has lived for many years, The Karoo, where he currently resides and Cape Town, his beloved mother city.
The first of the above collection to be released will be ’The Overberg’ which will be exhibited in Hermanus at the FynArts Gallery and the opening will be on Thursday the 27th of February at 17.30 and the show will be on until the 6th of April running over 2 First Fridays in Hermanus.

Part 2 of the collection will be ’The Karoo’ with images of the area going on exhibition in his home town at the Prince Albert gallery. This exhibition will open on Saturday the 13th of June and also run for a month.
The 3rd part of the collection will be ‘Cape Town’ with images of th city being exhibited at The SA Print Gallery over December and into the following January.
All of these proofs being released are a rare opportunity for collectors and buyers to have the chance to purchase that “one that got away” so if you remember that image of Joshua’s that you were too late to purchase as the limited edition had sold out, then here is one last chance…. 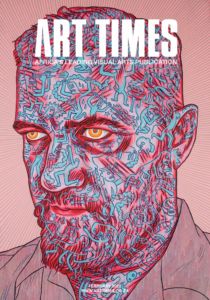 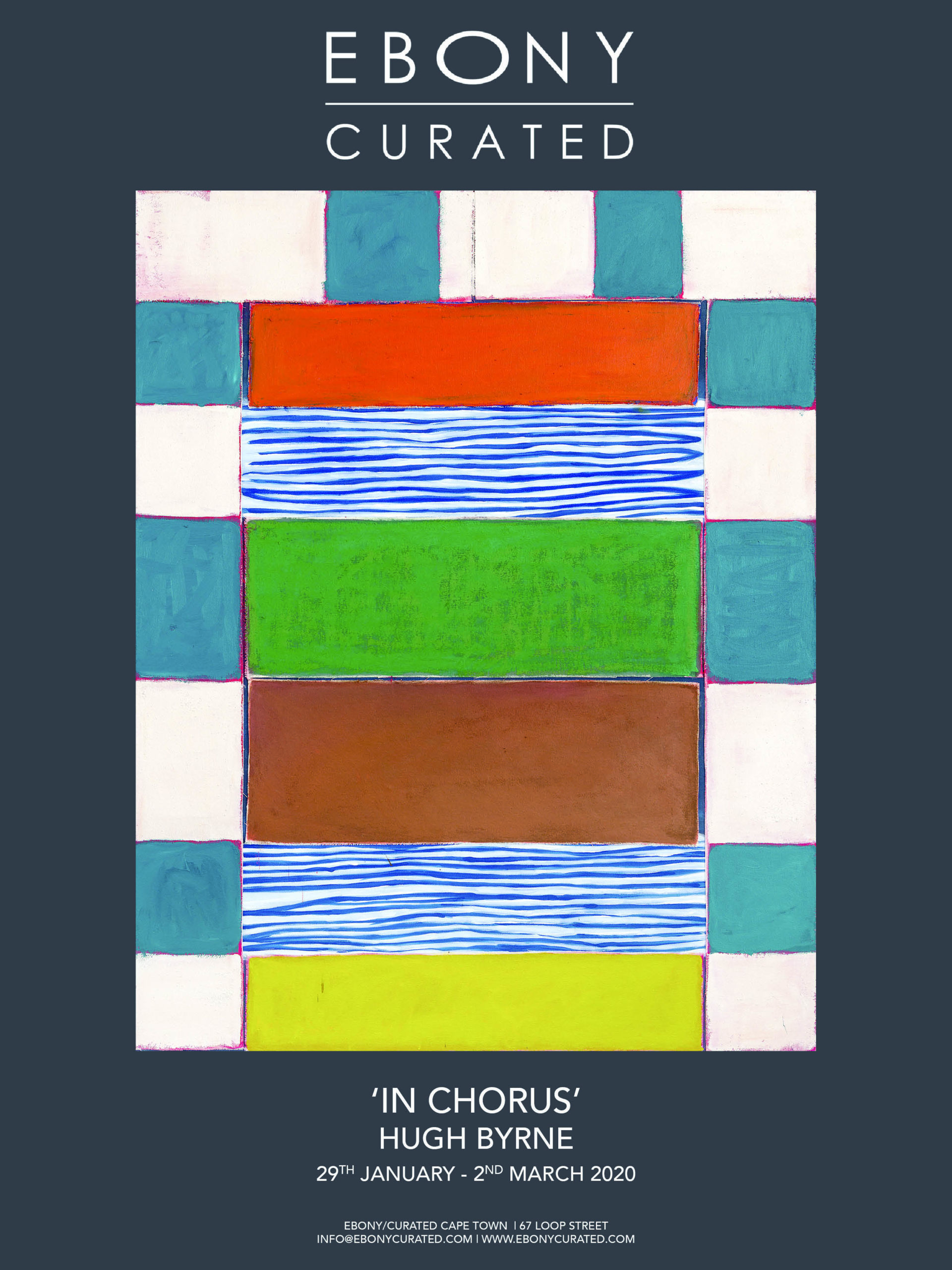