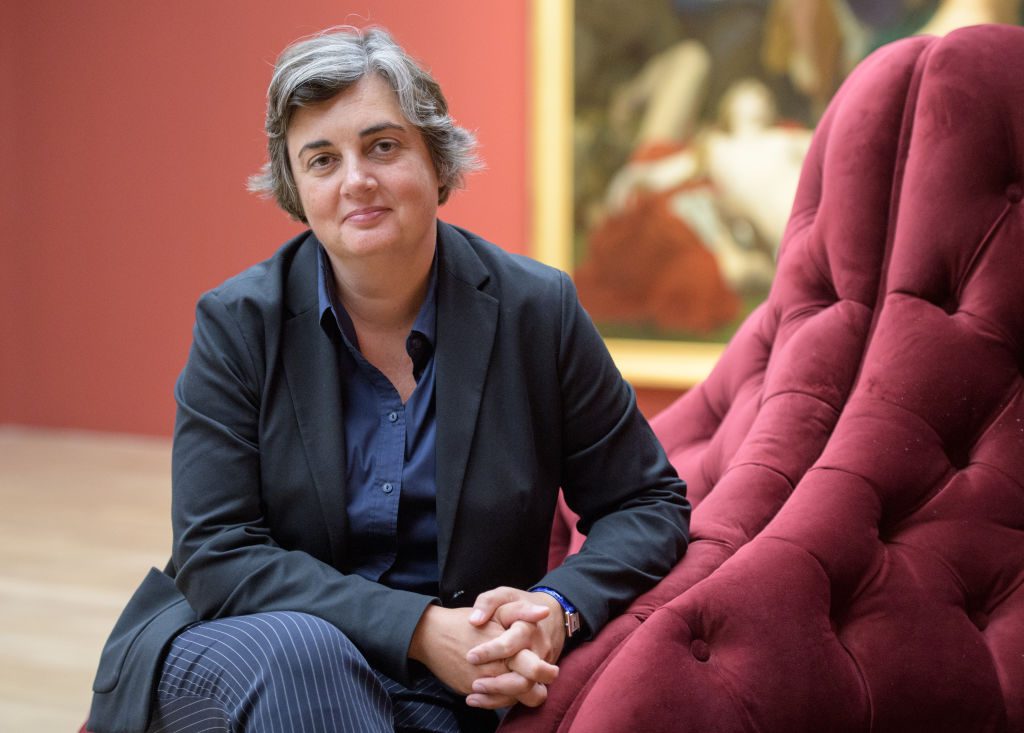 The decision marks the first time a woman has been named for the top job at the Louvre. Des Cars will head across the Seine river to replace its current president Jean-Luc Martinez, who was unsuccessful in his campaign for a third term.
https://news.artnet.com/art-world/laurence-des-cars-louvre-1973240