Maurizio Cattelan Is Taping Bananas to a Wall at Art Basel Miami Beach and Selling Them for $120,000 Each “The banana,” explains the artist, “is supposed to be a banana.”

Maurizio Cattelan Is Taping Bananas to a Wall at Art Basel Miami Beach and Selling Them for $120,000 Each “The banana,” explains the artist, “is supposed to be a banana.”

When I started dating my now husband, the decor in his dorm apartment included a banana that he and his roommates had drunkenly taped to the wall. There it stayed all semester, through winter break, and then the end of finals. After their junior year, they took it down but saved it, only to once again display the shriveled husk in pride of place above the common room couch. Twelve years later, believe it or not, he still has it in a plastic bag somewhere in our apartment.

So imagine my surprise when I arrived at the VIP preview for Art Basel Miami Beach and discovered that Italian artist Maurizio Cattelan had done exactly the same thing. The most important difference being, of course, that this version—sourced from a local Miami supermarket and on sale from Perrotin—cost a cool $120,000.

“We sold it already,” announced a triumphant Emmanuel Perrotin as I took a close look at the piece, titled Comedian. The buyer, a French woman, has bought work from the gallery before, but never a work by Cattelan, I was told.

By the time I left the booth, a deal on a second edition of the piece had also been closed, sold to a French man. (Perrotin told him about my husband’s banana, to reassure him that the banana would age well, and the collector threatened to buy that one instead.) Cattelan hasn’t prescribed rules for how often the banana will be replaced, but Perrotin expects to throw out the one currently on view at the end of the week—unless, of course, the collector wants it.

After the second sale, Perrotin quickly texted Cattelan, and the two agreed to raise the price to $150,000 for the third edition of the work, which they have decided to sell to a museum—and two institutions have already expressed interest, according to the gallery. (There are also two artists proofs of the work, only one of which is for sale.)…Read More 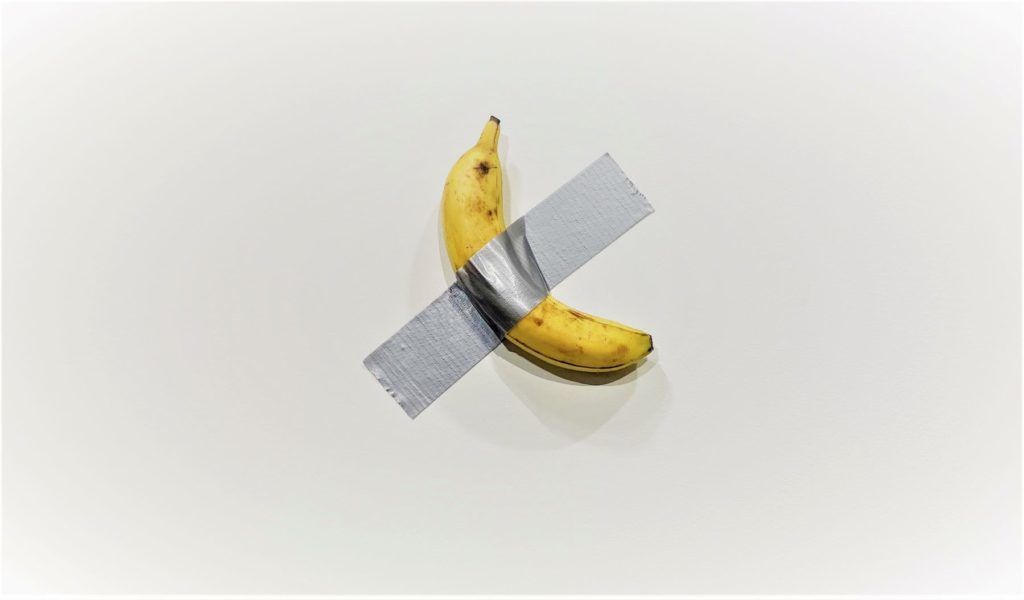 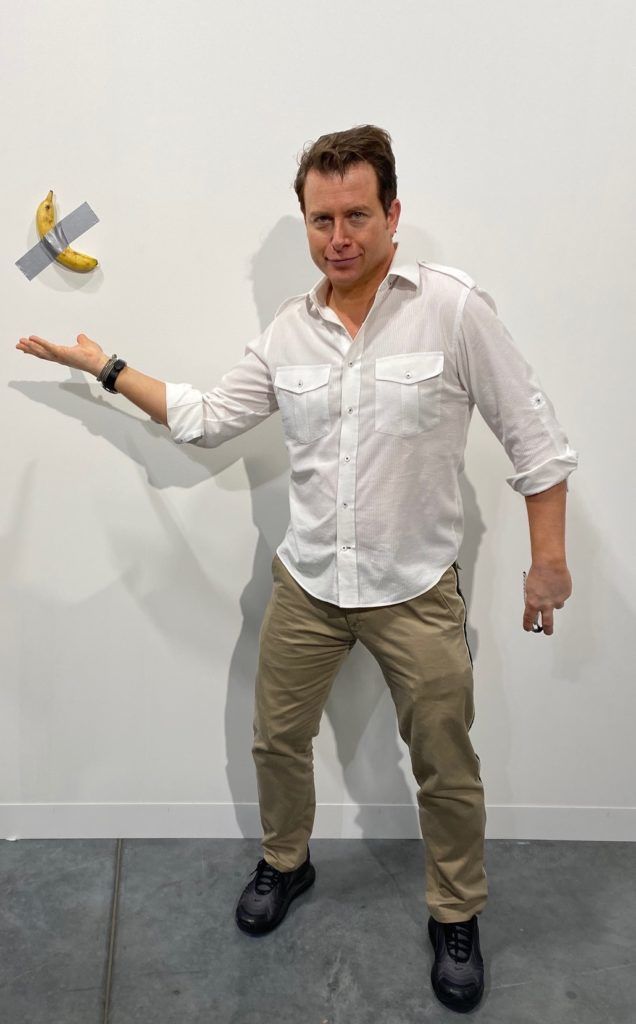