It’s award season at the Guggenheim, where they’ve just announced the finalists for the 13th Hugo Boss Prize, given biannually to an artist regardless of age or nationality. This year’s finalists are Nairy Baghramian, Kevin Beasley, Deana Lawson, Elias Sime, Cecilia Vicuña, and Adrián Villar Rojas.

In addition to receiving a $100,000 award, the winner of the prize—which is administered by the Solomon R. Guggenheim Foundation and sponsored by the German fashion label Hugo Boss—will also be given a solo exhibition at the Guggenheim Museum. (2010’s winner, Hans-Peter Feldmann, responded to the honor with trademark irreverence: His exhibition was composed of 100,000 dollar bills stuck to the gallery’s walls.)… Read more 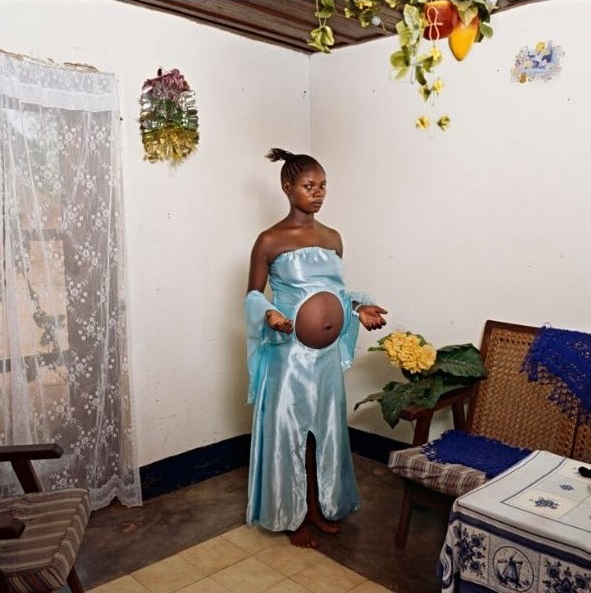