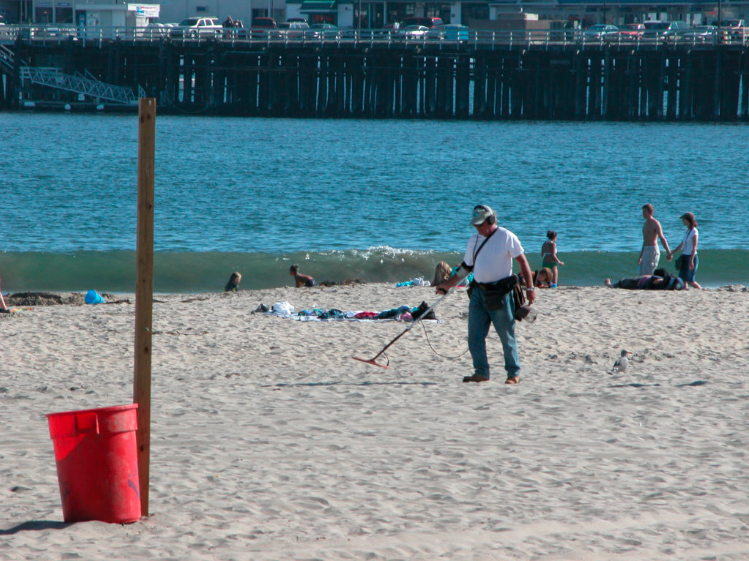 An amateur metal detectorist found a 17th-century gold ring in Scotland, believed to have belonged to one of King Charles II’s courtiers, who was gruesomely executed after being framed for treason.

Edward Colman, who worked for the king, was hung, drawn, and quartered in 1678 after he was falsely accused of participating in a Catholic plot to kill Charles II. The conspiracy was fabricated by an Anglican minister, Titus Oates, now remembered as “Titus the Liar.” …Read More