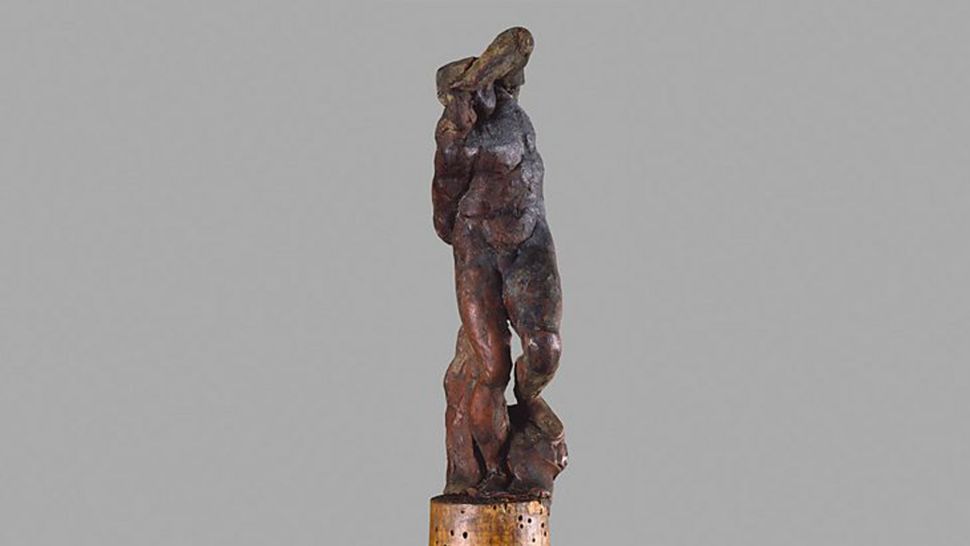 Michelangelo reportedly created the wax sculpture as a study for a larger sculpture he planned for St. Peter’s Basilica in the Vatican, according to a statement from BBC Two, which just released the new season of “Secrets of the Museum” featuring the figurine. However, the larger sculpture was never completed, and now the model belongs to the Victoria and Albert Museum, or the V&A, in London.