Modern and Contemporary African Art to shine at auction in Paris.

Aspire Art Auctions is set to present a co-curated auction of Modern and Contemporary African Art, in collaboration with French auction house Piasa, in Paris on 24 June. The debut of an African auction house in Europe marks an industry first and confirms Aspire as the emerging global champion for African art.

After the success of the Aspire X Piasa auction in Cape Town in February 2020, a follow-up sale in Paris has been planned with great anticipation. While the art market is gradually re-opening in Europe to resume activities for the next quarter, indications are that Paris will resume the momentum it gained prior to the COVID-19 crisis. In 2019, France emerged as a new global art-market force with the country’s auction market growing a remarkable 49% (Artnet Intelligence Report, Spring 2020). Paris is currently one of three leading cities for specialised sales of art from the African continent and a city where auction turnover from sales of modern and contemporary African art has almost quadrupled between 2017 and 2019 (Artprice.com).

Since 2016, Aspire has altered the local auction market. While the company actively pioneered new sectors within contemporary art at auction, it was also the first to committedly promote undervalued 20th century black artists, and the first to present a genuinely pan-African offering of modern and contemporary art to a global audience.

Aspire has a clear and abiding commitment to promoting international value and appreciation in the art and artists from Africa and South Africa in particular. This bold strategy marks a significant moment in the history and development of the global art market.

Aspire MD Ruarc Peffers comments: It is our pleasure to collaborate with Piasa as we work together in growing and internationalising the market for modern and contemporary art from Africa. Our shared belief in the inherent quality, historical significance and value of African art supports our endeavours in working to build this market to levels comparable to its European and American counterparts.

Significant highlights are William Kentridge’s important 1989 drawing from Johannesburg, 2nd Greatest City after Paris (Soho Eating) produced during a critical time in South Africa’s history as the country was on the cusp of radical political and social change. This drawing complements The Crossing, one of Peter Clarke’s most powerful works which expresses his opposition to apartheid. 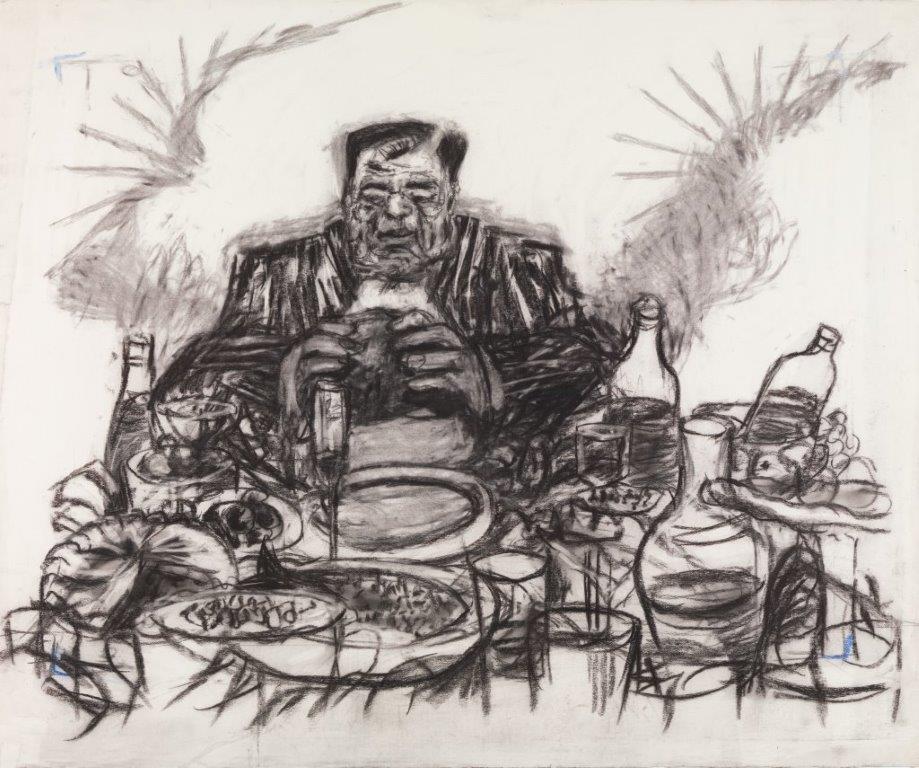 Rare, early paintings such as In the beer hall by Gerard Sekoto are seldom seen at auction. Produced before Sekoto’s departure for Paris in 1947, the work is one of the earliest images of black people painted sympathetically by a black artist. 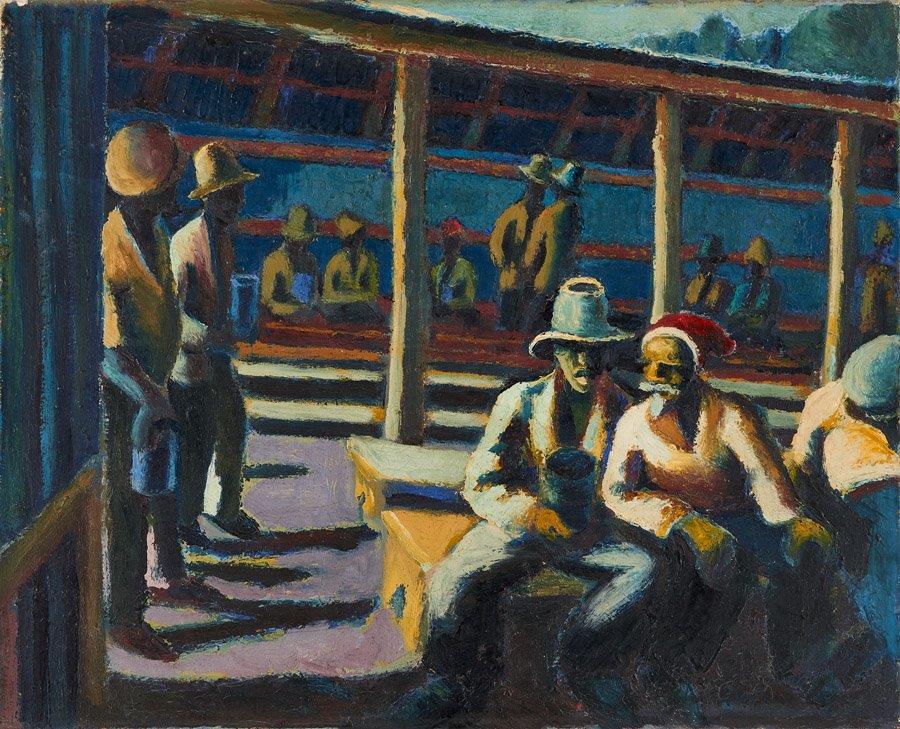 Gerard Sekoto, In the Beer Hall 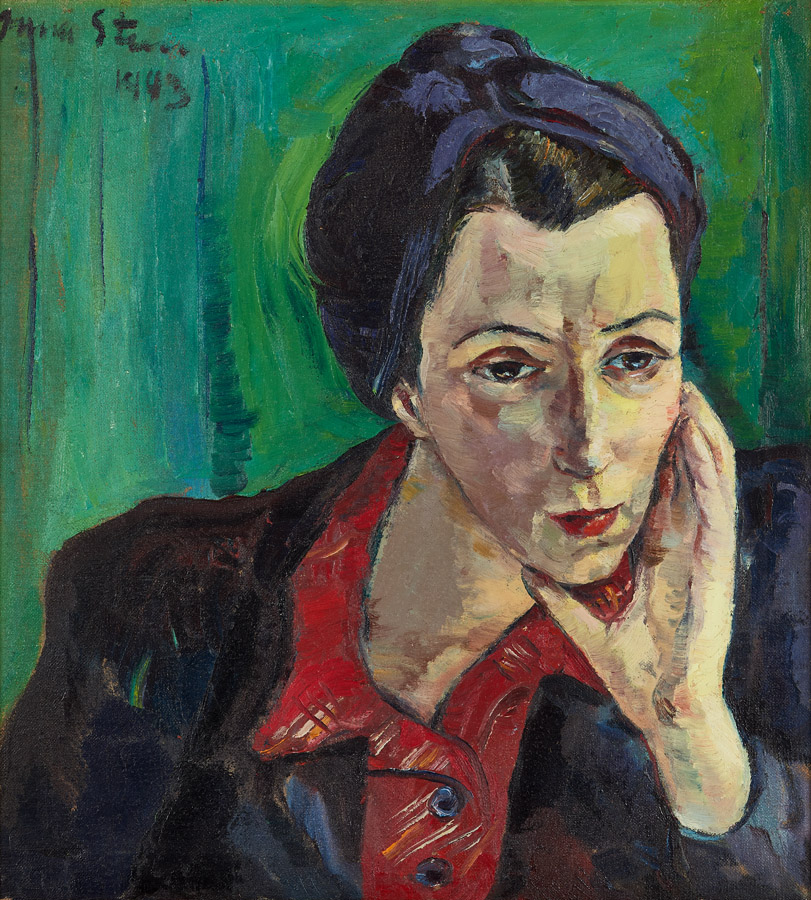 The auction boasts a strong contemporary offering of exceptional works by leading names such as Nicholas Hlobo, Pascale Marthine Tayou, Mary Sibande and Misheck Masamvu. Kudzanai Chiurai’s mixed media work Untitled VIII (Auto and the Workers Movement), which is part of his Drawings and Paintings from the Radical Archive, is a powerful statement. Works by rising stars include a striking painting by Simphiwe Ndzube and a textile work by Siwa Mgoboza.

Aspire has made meaningful advances in developing the market for photography at auction. Top selections include a portrait by Zanele Muholi, gelatin silver prints by Rotimi Fani-Kayode and two images from Mohau Modisakeng’s Passage video which was exhibited at the 57th Venice Biennale. Also represented is Prayer on Yeoville Ridge, Ponte City (1293) a collaborative work by Mikhael Subotzky and Patrick Waterhouse, and Guy Tillim’s diptych Leopold & Mobutu. Three important photographs by the highly sought-after David Goldblatt conclude the collection. 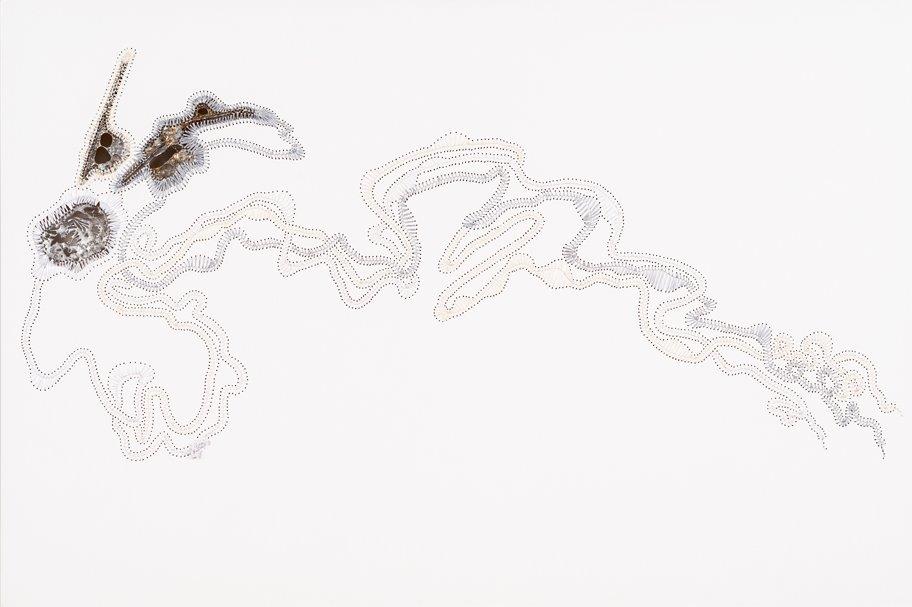 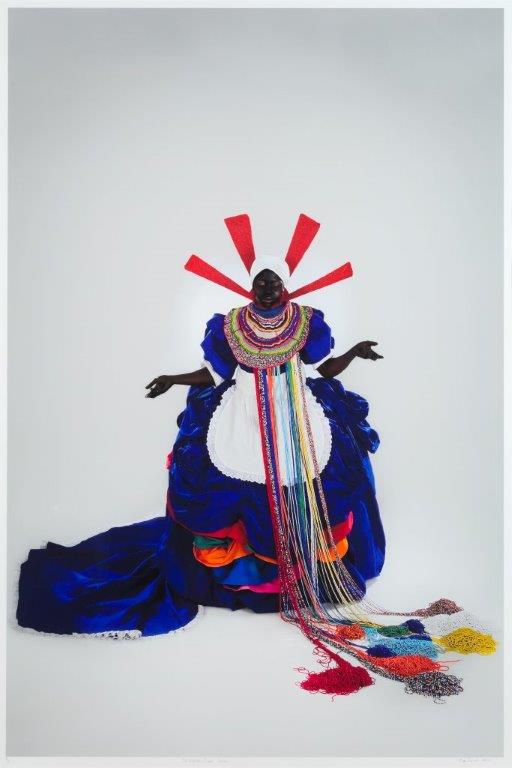 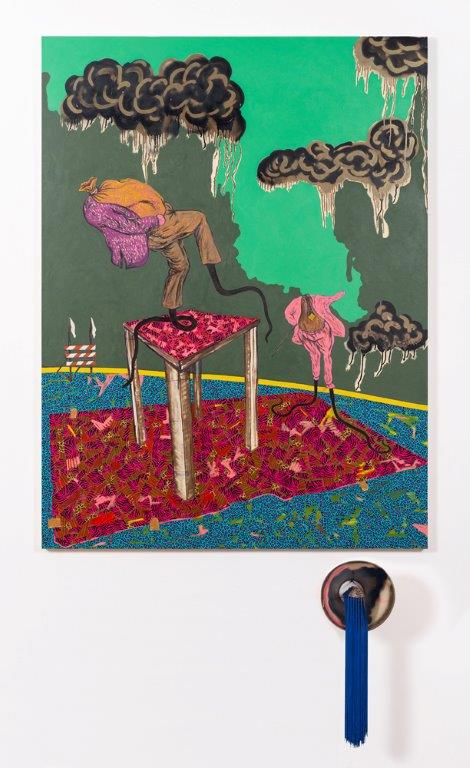 Simphiwe Ndzube, Here gathers these who meet & dance their own, 2017 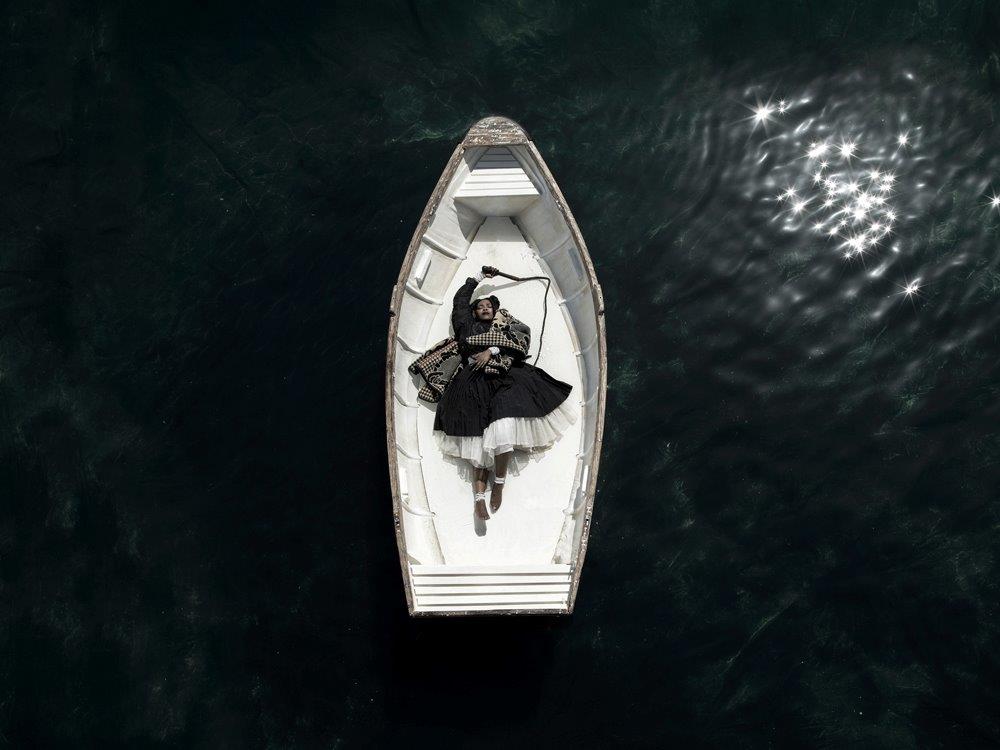 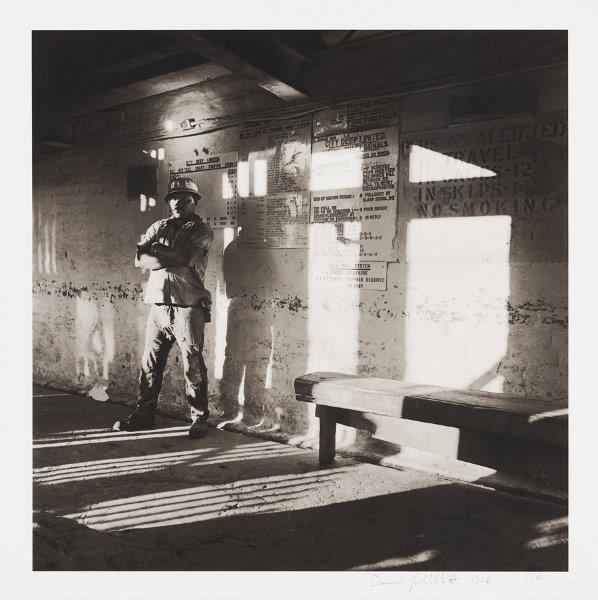 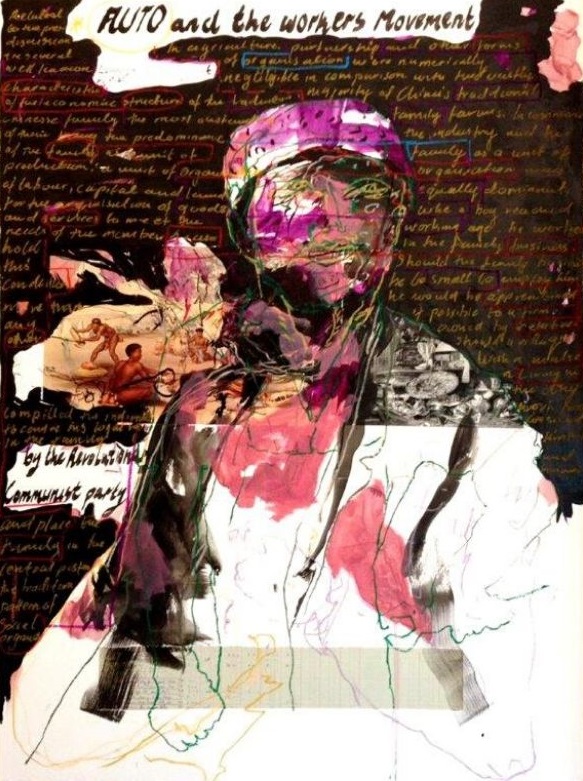