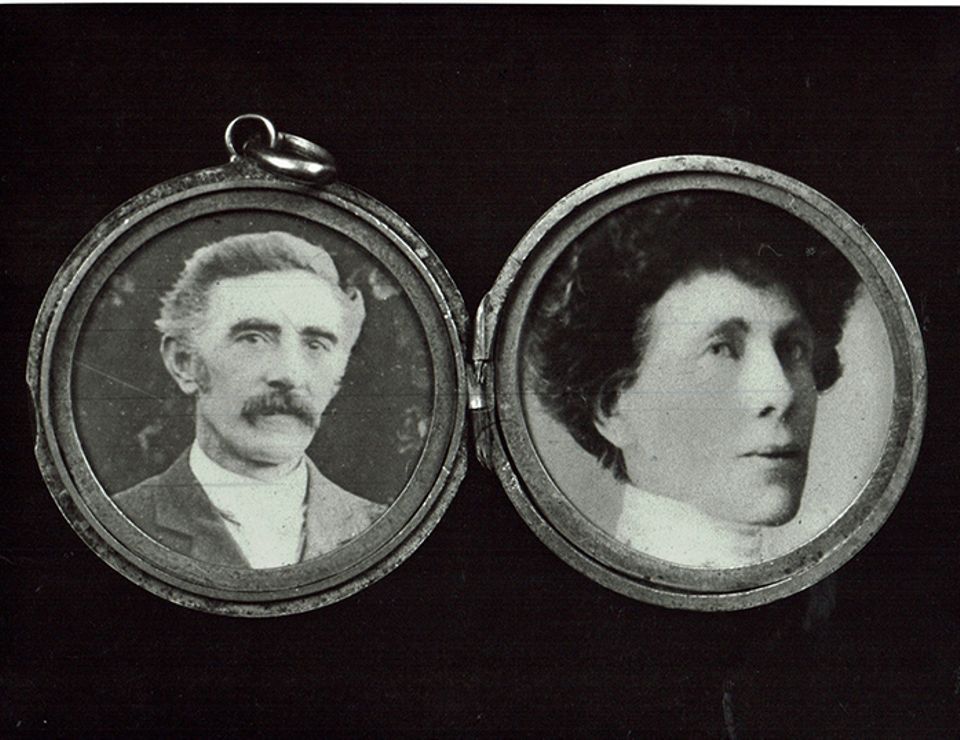 The first part of Van Gogh’s stay in London was “the happiest year of his life”, according to his sister-in-law Jo Bonger. Arriving in May 1873, aged 20, Vincent worked for the art dealer Goupil in their Covent Garden gallery. He soon found a room in Brixton, south London, where he lodged with Ursula and Eugenie Loyer, who ran a small school on the ground floor. It was there, as his sister-in-law recounted in her memoir, that he fell in love.

Jo wrote that Vincent “apparently spoke to Ursula of his love”. But it was unrequited: “Alas, it turned out that she was already engaged to the man who boarded with them before Vincent came.” Vincent “tried everything to make her break this engagement, but he did not succeed”. Jo’s 1913 memoirs were based on information passed on by Vincent’s brother Theo and surviving family correspondence. …Read More