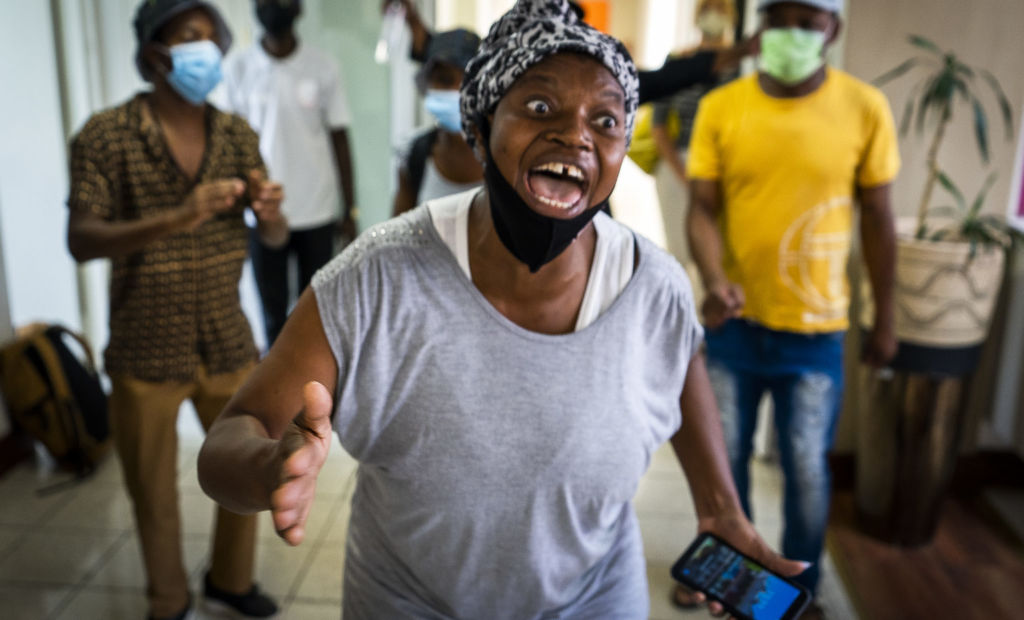 A group of artists have staged a sit-in at the National Arts Council’s Johannesburg offices since Wednesday, 3 March. They are demanding answers about a lack of payment from the Presidential Employment Stimulus Package. The National Arts Council has met members of the arts sector, but protesting artists are refusing to leave until their demands are addressed.

Two days earlier, on Monday, 1 March, opera star Sibongile Mngoma was among those who had sought answers from the NAC. Mngoma said she was dissatisfied with the answers given. She returned to stage a sit-in on Wednesday, with actor Thami Mbongo and others.

The artists have been sleeping on the chairs, floor and couches at the council’s offices since Wednesday and have vowed not to move until their demands are addressed. They want to know when the council will pay the money promised to grant recipients. A week before the sit-in, the council had announced that the amount initially promised to recipients would be reduced.