The KZNSA is KwaZulu-Natal’s foremost contemporary gallery, hosting artists of national and international stature, and reflecting the vibrant creative heart of the province. It is an independent not-for-profit, public benefit organisation and its education programme, KZNSA LAB, is committed to bringing to fruition the creative potential of this province’s multi-talented students by running talks, workshops, artist-led initiatives and online education. 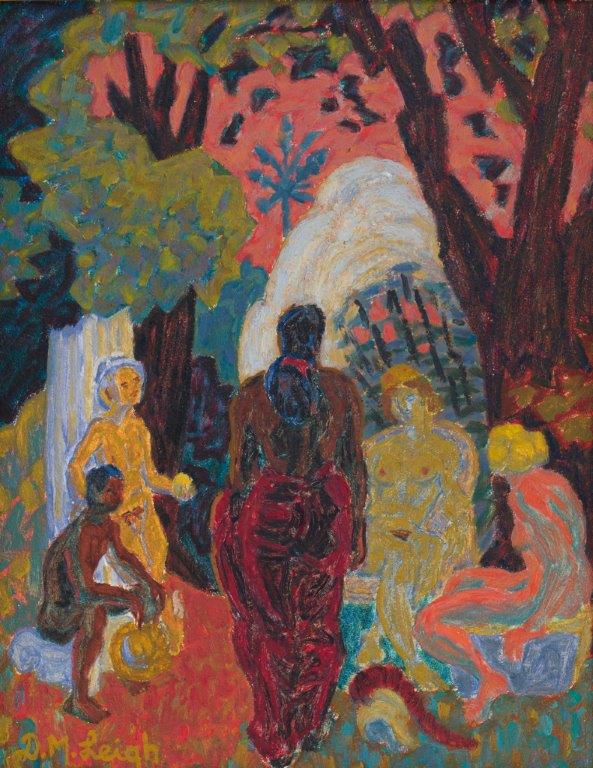 In the context of a perceived lack of quality arts journalism and critical writing in Durban, KZNSA hosts writing workshops for aspirant writers and art critics, to hone their skills in catalogue writing, exhibition statements, and art critique. The most recent of these was facilitated by Strauss & Co, South Africa’s leading fine art auction house and the global leader in the South African art market. Senior Strauss & Co specialist Wilhelm van Rensburg and research specialist Hazel Cuthbertson mentored three young arts graduates, Jordan Anthony, Cheriese Dilrajh and Yasmien Mackay, in a skills development workshop that produced three well-researched, informative and accessible catalogue texts for artworks the mentees had selected from the more than 500 artworks included in Strauss & Co’s February Online auction. The sale opens for bidding on Monday 15 at 8.00am and closes a week later on Monday 22 February at 8.00pm. 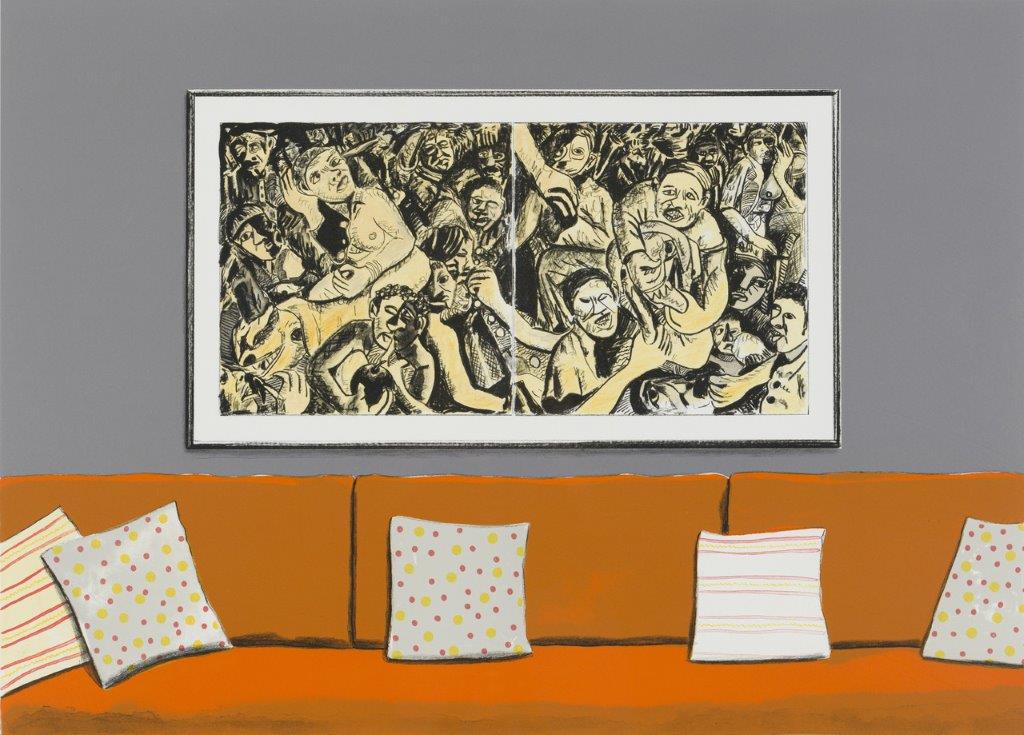 Jordan Anthony wrote on lot 358, a masterful colour etching by Pippa Skotnes, entitled We are Smoking’s People, that reflects the artist’s interest in the fraught history of the colonial encounter between the indigenous |Xam and !Kung peoples and the early settlers.

Cheriese Dilrajh looked at lots 344, 398 and 399, three iconic lithographs from Sam Nhlengethwa’s Tribute series, Tribute to Helen Sebidi, Tribute to Henri Matisse and Tribute to Cecil Skotnes, in which the artist depicts recognisable works by the three giants of art history in his own imaginary domestic settings.

Yasmien Mackay chose a colourful impressionistic oil painting by Pietermaritzburg artist Derek Leigh, Study for the Judgement of Paris, and discussed how the artist translated Baroque master Peter Paul Rubens’s depiction of an episode from an ancient Greek myth into a South African setting.

The auction is accessible on the Strauss & Co website at https://www.straussart.co.za/ and the texts are available under the item notes for respective lots. 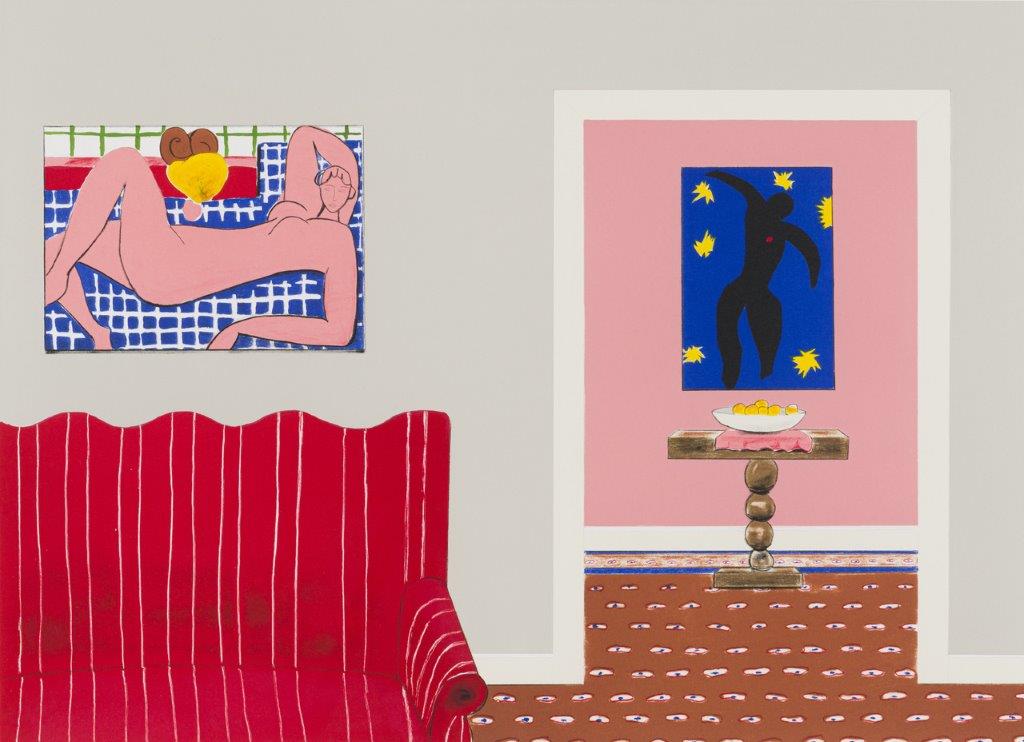 Online sales, and the three young writers planned, researched, wrote and refined their texts with guidance from the experienced old hands at the premier auction house. The successful workshop proved hugely beneficial, as Yasmien Mackay expressed: “I’m so excited to have learned so much from this experience. I can’t thank you all enough for granting me this opportunity”.

Everything about the KZNSA supports its profound belief in inclusivity. Open to all, with every exhibition and workshop being free to attend, the organisation is committed to the promotion of contemporary arts and linked to an extensive network of partners in the South African art ecosystem that also promote and catalyse cultural change.

To view the auction: 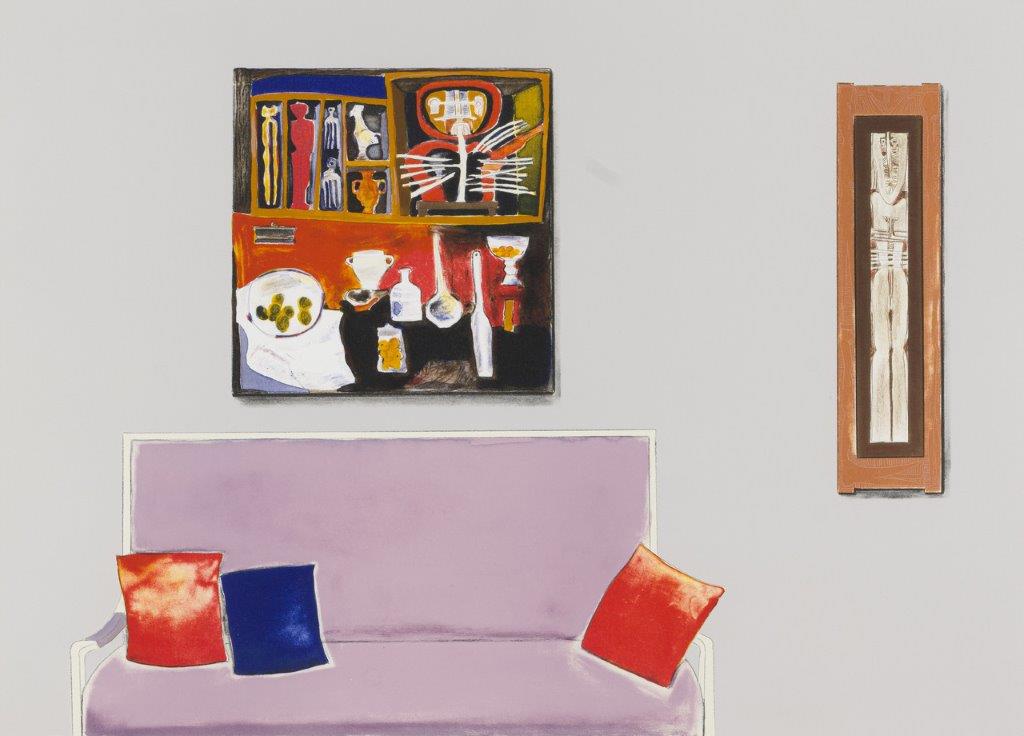 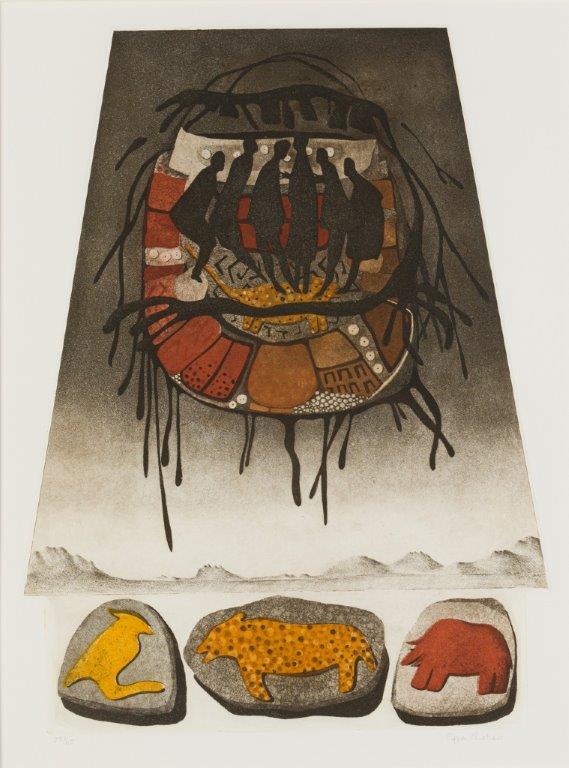