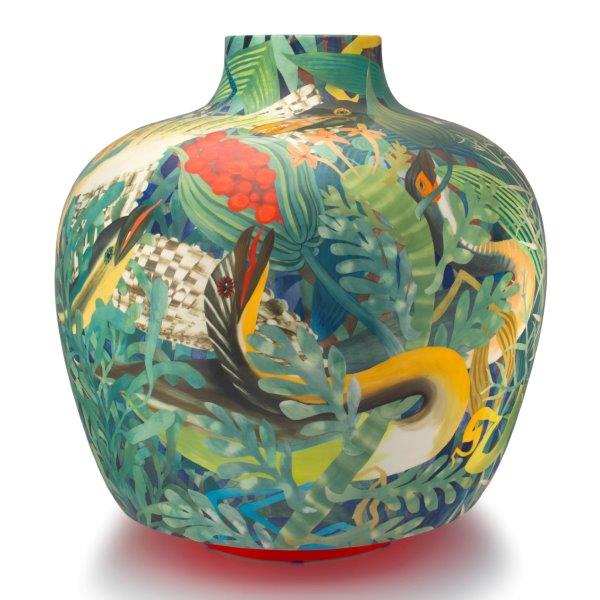 Strauss & Co is proud to announce that its forthcoming North/South flagship auction sale (8–11 November 2020) will include the Tasso Foundation Collection – an important single-owner collection of South African art assembled by the late Italian businessman and connoisseur, Giulio Bertrand (1927–2018). The new cross-country, cross-departmental sale will also include a single-owner collection of highly sought-after wines from the Domaines of Burgundy and the Rhône Valley; a Chinese Famille Rose Collection; and a special focus on South African Ceramics.

“A pot is elevated to the realm of art if the potter makes it primarily for that reason, and it will then be judged as art, and not as a well-designed household utensil.”

Contemporary South African ceramics emerged in the 1960s and 70s, distinguishing itself as a separate category from what is known as historical ceramics (such as VOC plates and other wares traded between East and West), and heritage vessels (such as the many ceramic pots found at archaeological sites, including at Mapungubwe). In addition to work from the studios of individual artists known primarily as ceramists, such as Esias Bosch and Andrew Walford, it also includes the work of artists known primarily as painters, sculptors or printmakers, such as Deborah Bell, Robert Hodgins and Hannatjie van der Wat, among many others, who produce ceramics occasionally or regularly, as part of their overall art practice. The category also encompasses the production of commercial ware from smaller artisanal potteries and studios such as Cullinan Refractories/Olifantsfontein Potteries (which produced Linnware) and Grahamstown Pottery (which produced Drostdy Ware), as well more mass-produced, designer utilitarian ware, such as that manufactured by Continental China and National Ceramic Industries in the 1960s. A contemporary take on this form of production is the William Kentridge mirrored coffee cups produced by Illy in 2008.
The work of artists working in contemporary ceramic media ranges from new interpretations of traditional forms (for example in the work of Nesta Nala, Ian Garrett and Juliet Armstrong), and the reinvention of classical forms and shapes in highly innovative sculptural ceramic pieces (such as by Corné Joubert, Ruan Hoffmann and Molelekoa Simon Masilo). 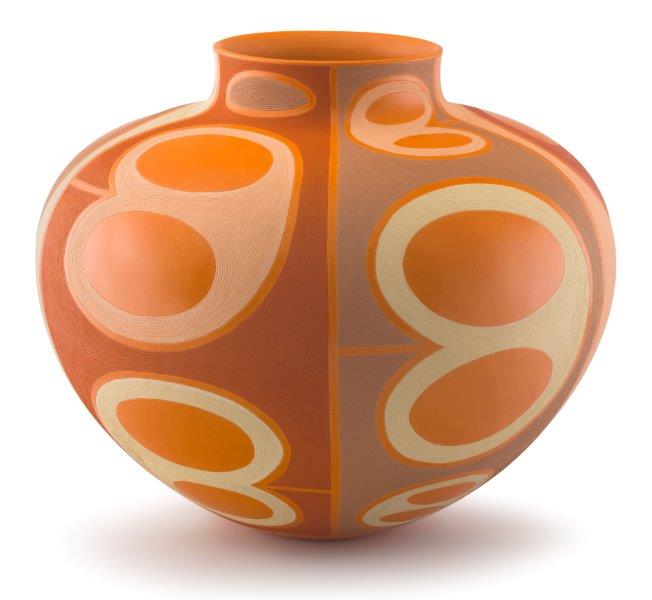 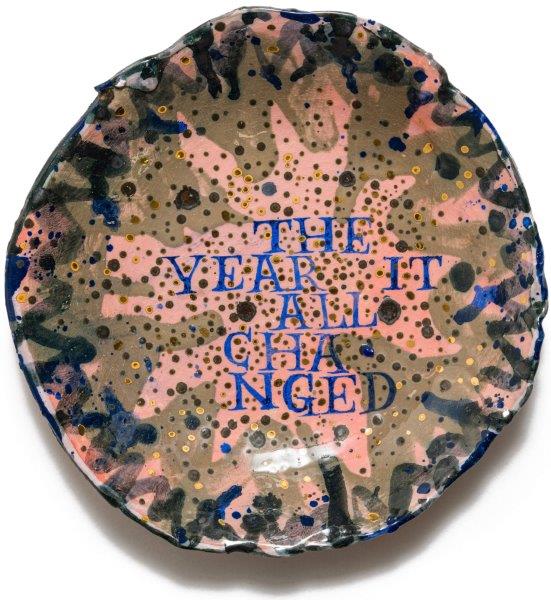 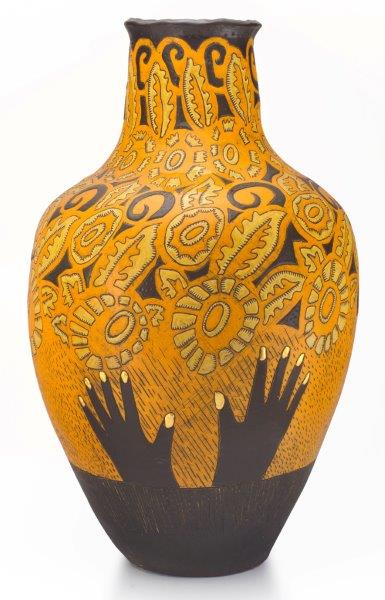 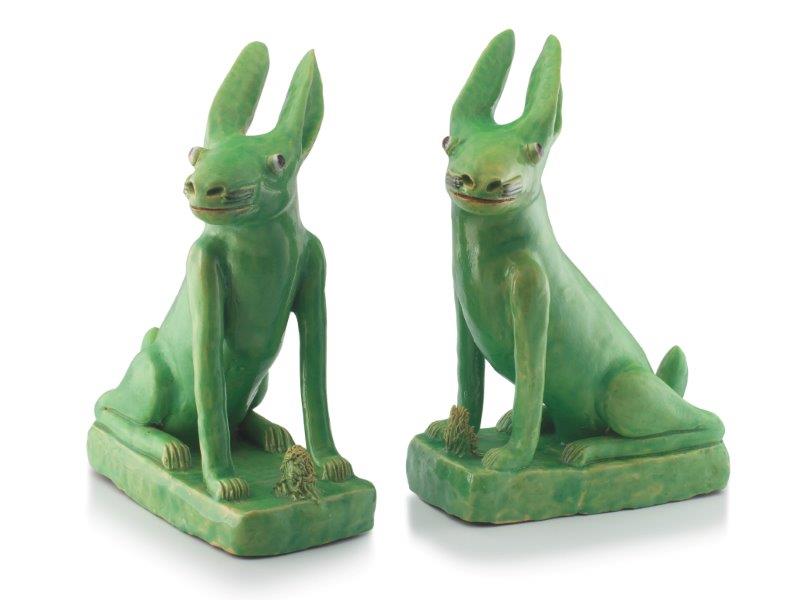 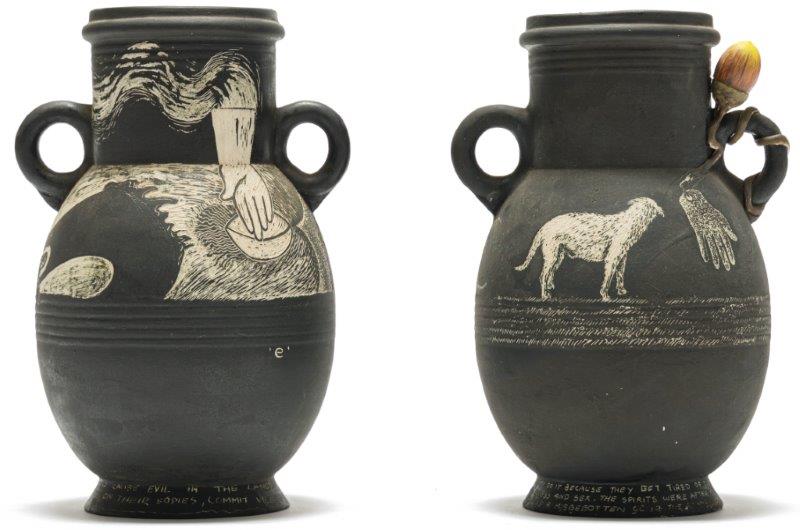