When the city of Boise, Idaho, bought the home of renowned Outsider artist James Castle (1899–1977), it hoped to use the property to pay tribute to the homegrown artist’s life and work. As it turned out, the late artist had much more than a house to contribute to that mission.

After acquiring Castle’s property in 2015, the city began restoring the home in order to convert it into dual-use space: a public gallery to showcase the artist’s oeuvre and a studio residence for working artists. But the project yielded a far richer return than anyone could have imagined. Amid the restoration, art experts stumbled upon 11 previously unknown works concealed in the house’s walls. 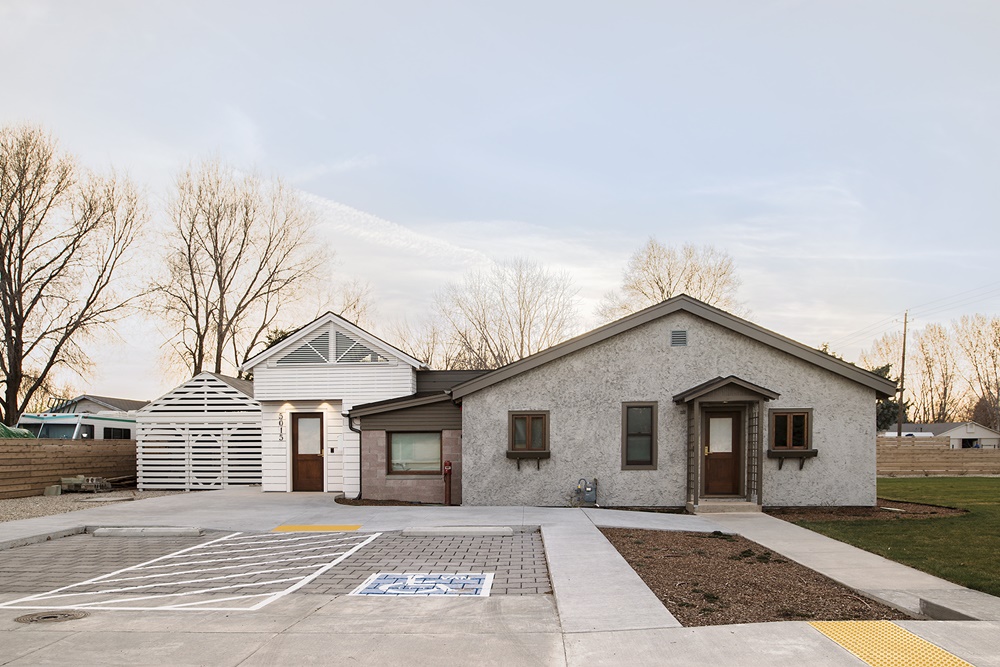 The exterior of the restored James Castle House. Image courtesy of the Boise City Department of Arts & History

Rachel Reichert, cultural sites manager for the Boise City Department of Arts and History, says that the newly discovered works were found when the restoration crew was searching for studs in the walls. Ten of the works were in the Castle family living room, and one was found a small book in one of the bedrooms, Reichert told artnet News. But they weren’t just lying around. “All were inside walls,” she says.

Castle was known for using found materials in his work. So Reichert and an architect began researching the site, looking for materials like sheetrock, wallpaper, and beaverboard that might help date different works. “We were discovering lots of different layers, so we just kept going,” she says. What they found was far more valuable than an artist’s raw material. Together with a gift of 50 works given by the James Castle Collection and Archive, the group of donated and salvaged works—61 in total—now have an appraised market value of about $1 million, according to Reichert. Read more