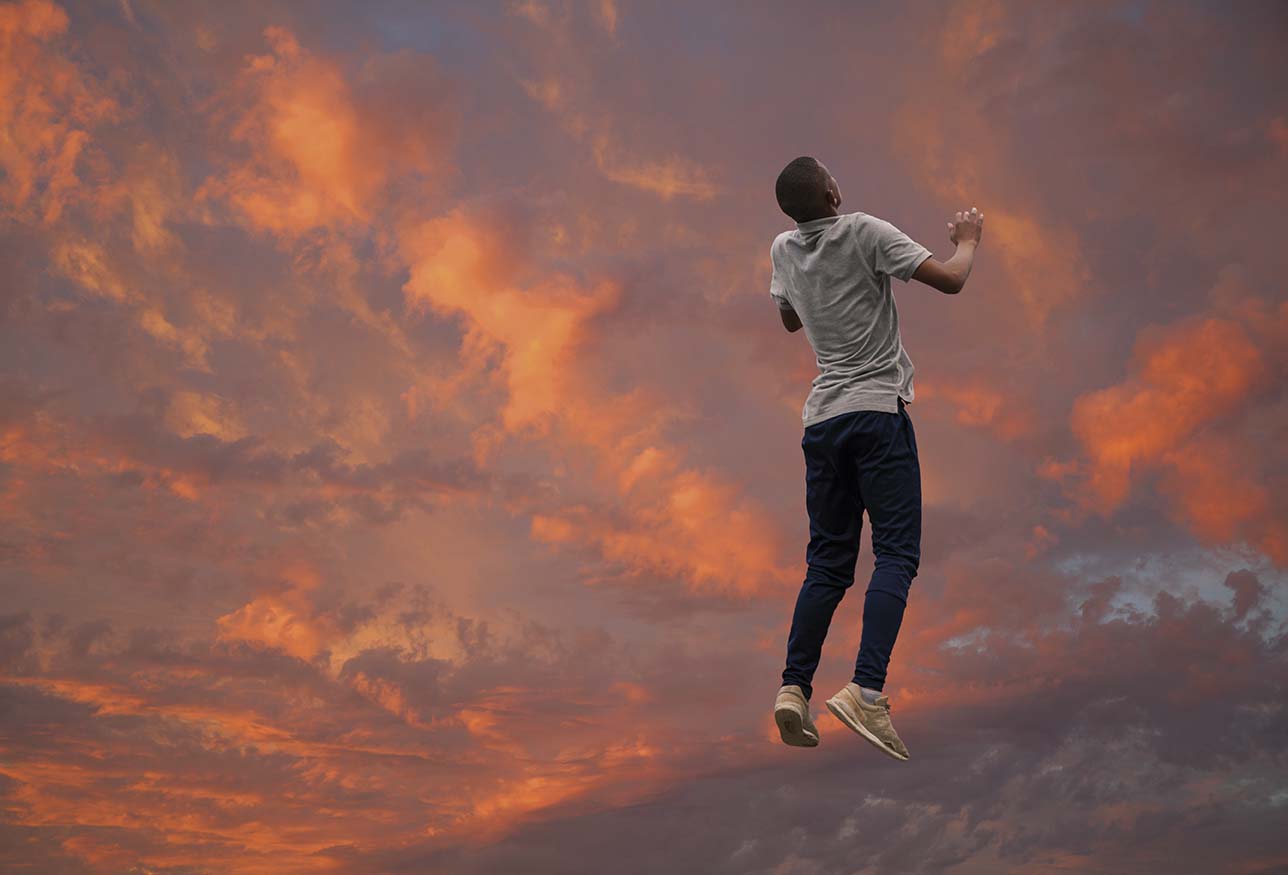 Making a case for the value of art production in the realm of higher education and the future, the Stellenbosch University Museum will host a unique, prestige group exhibition in celebration of the University’s Centenary. More than 60 artists will be represented.

“Forward? Forward! Forward…”, opening on 5 December in the stately museum building, is the result of an ambitious open call to artists earlier to propose artworks addressing the future of higher education, locally and in Africa, and re-imagining the future of Stellenbosch University.

According to the curators, Ulrich Wolff and Elizabeth  Miller-Vermeulen, the response has delivered an intriguing range of exciting works, touching numerous themes in a variety of media.

More than 250 innovative and compelling proposals, serving as catalysts for debate and engagement with the future of the university and education were submitted. 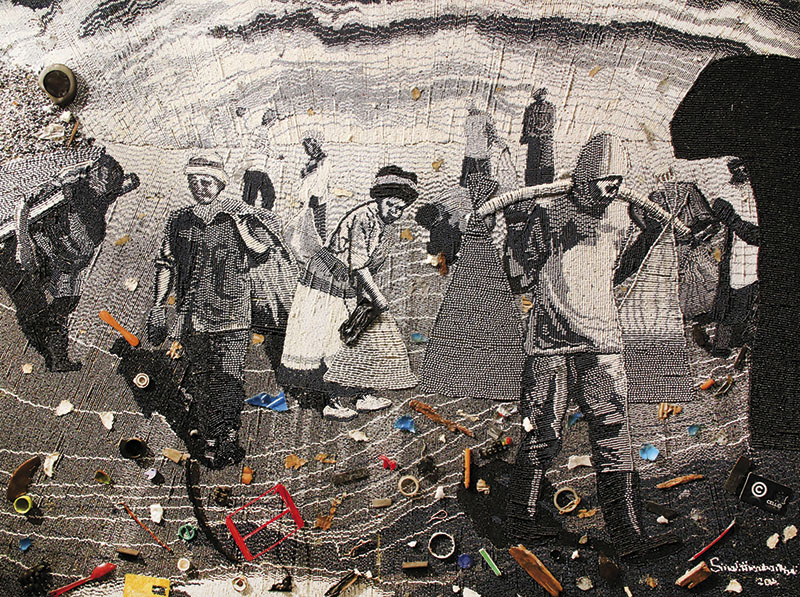 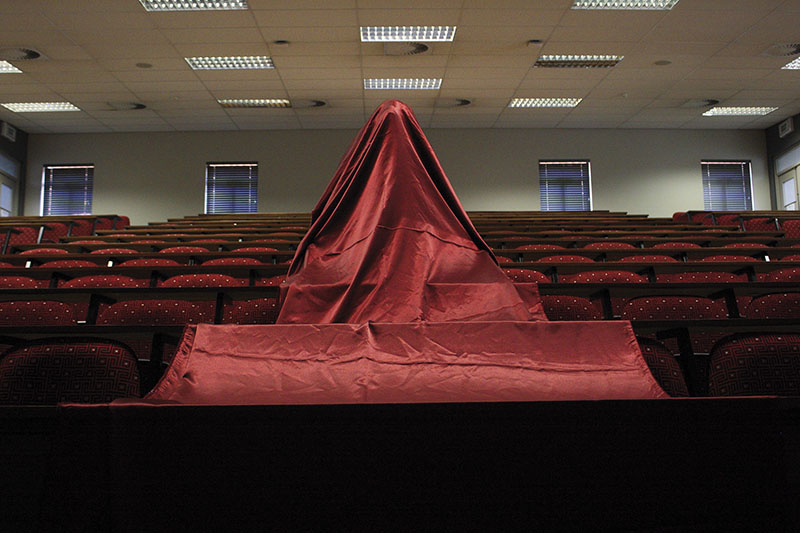 In a transformative/collaborative concept, essays by authors from the Institute for Futures Research, under the direction of  Dr. Morné Mostert, will inform the art of  “Forward? Forward! Forward…”, extending the vital debate around the futuristic theme in this centenary year.

Initial proposals were considered by a selection panel of five.