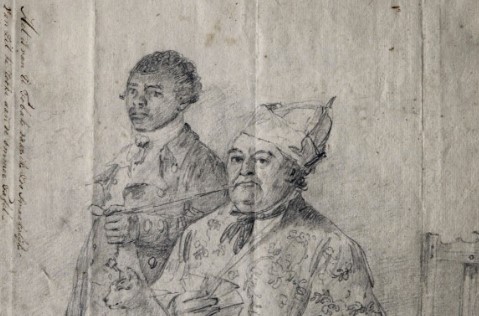 The Rijksmuseum in Amsterdam opens its first major exhibition devoted to the subject of slavery on Tuesday. The exhibition titled The Slavery will be formally unveiled by King Willem-Alexander during a live broadcast on NPO1 starting from 4.p.m.

The exhibition sheds light on ten personal stories of enslaved people including people brought to the Netherlands, slave owners, and those who fought against slavery. The exhibit forces people to confront the country’s 250-year colonialist period, with focus on the trans-Atlantic slave trade operated by the Dutch West India Company, and colonial slavery in Asia and South Africa during the time of the Dutch East India Company.