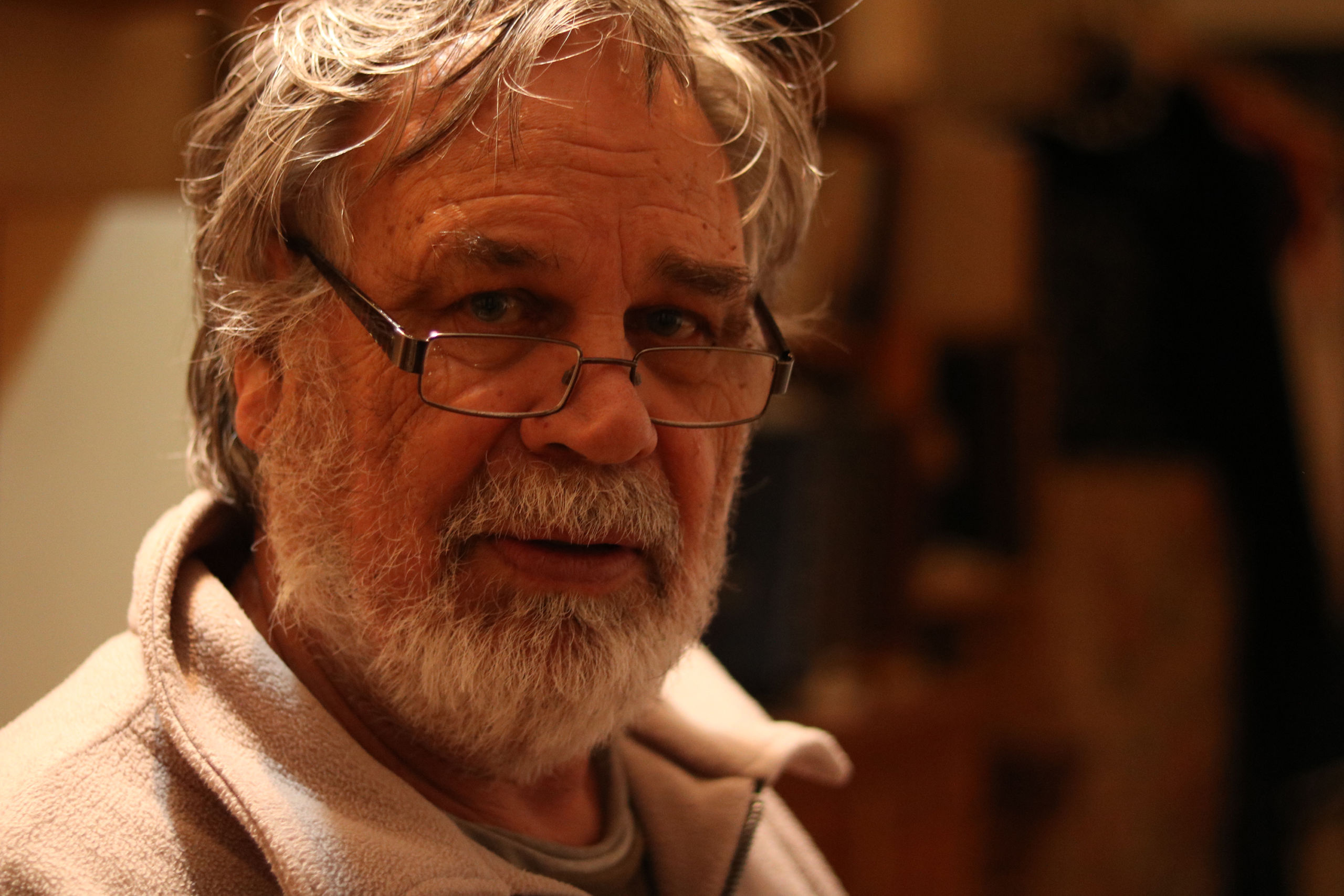 Internationally acclaimed painter Ryno Swart, one of the foremost figurative artists of the second half of the 20th century, has died from COVID-19 at the age of 76.

After studying a B.A. Fine Art at the University of Stellenbosch, Swart worked as an art educator, visualiser, scriptwriter and film storyboarder in the 1970s in Johannesburg before moving to Paris where he was inspired to commit to a career as a fine artist. Returning to South Africa, he had his first solo exhibition at the Everard Read Gallery in 1980.

By the end of the 1980s, Swart was exhibiting in France, and followed an international trajectory with exhibitions across Europe where he spent part of each year painting, often leading groups of South African artists on workshops.

Swart worked in oils, pastels and watercolour, and followed the ideals of the impressionists and old masters. He worked strictly from life and imagination and had a passion for beauty in all forms. He drew inspiration from the likes of Rembrandt and Turner, which is evident in the chiaroscuro and mysterious atmosphere of his works.

Swart lived for many years in Simon’s Town with his beloved family and animals. He is survived by his wife Anne and his son Jean.