South African artists are among the most in-demand names in the international art market right now. As the art world came out of lockdown last season, African and Diaspora artists were visibly front and centre in Sotheby’s auctions from New York to London to Hong Kong. Sotheby’s have been at the forefront of this burgeoning market for the past five years, in which time they have broken over 100 world records, and in 2021 sold more African and Diaspora art than any other auction house, with many artists’ records broken including some of the most-in demand young female artists today Toyin Ojih Odutola ($2,198,000), Jadé Fadojutimi (£1,043,500) and Kudzanai-Violet Hwami from (£360,000). 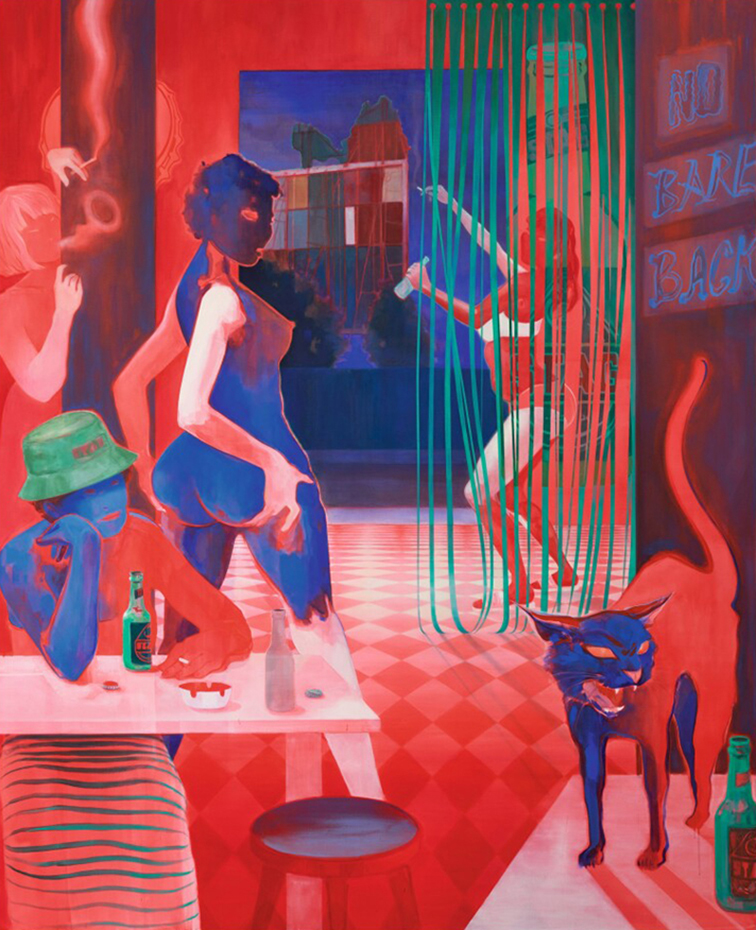 During Frieze Week in October, Cinga Samson made his Sotheby’s debut when his painting ‘Lift Off’ was chased well over its £50,000-70,000 estimate to a record-breaking £321,200. The following month, Lisa Brice secured her place as one of South Africa’s highest-selling artists (behind only Marlene Dumas and Irma Stern) when her painting ‘No Bare Back, After Embah’ sold at Sotheby’s for a staggering $3,166,000 (more than R50 million). With a pre-sale estimate of $200,000 to $300,000, bids for $500,000 and $600,000 were shouted out before the auctioneer could open the bidding. After six minutes of crossfire bids, the picture eventually sold for an unprecedented 91 times her previous auction record. 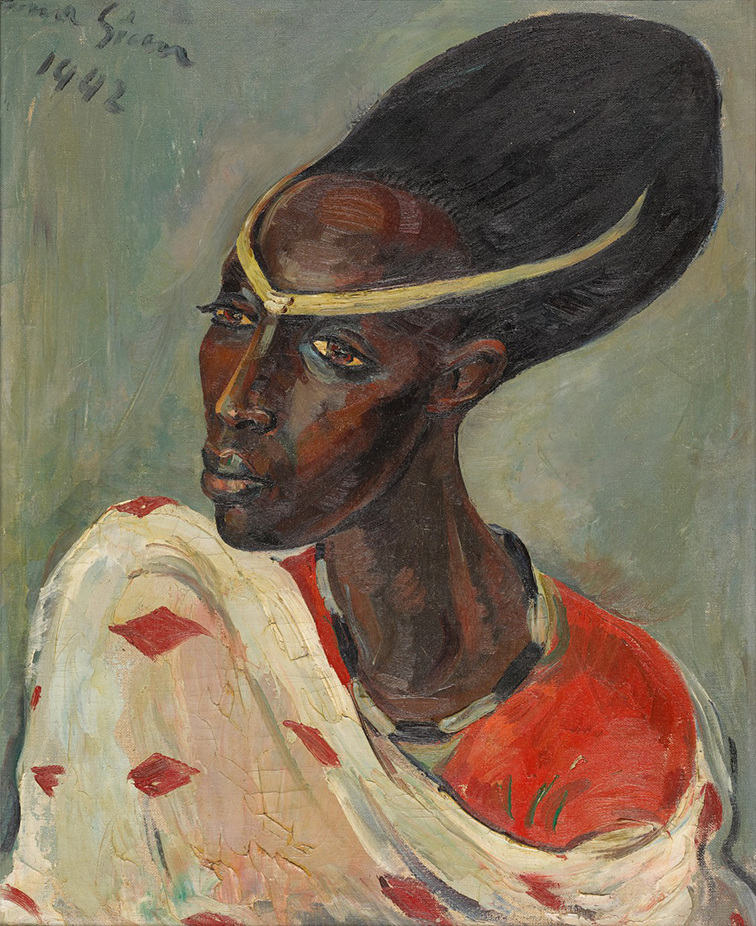 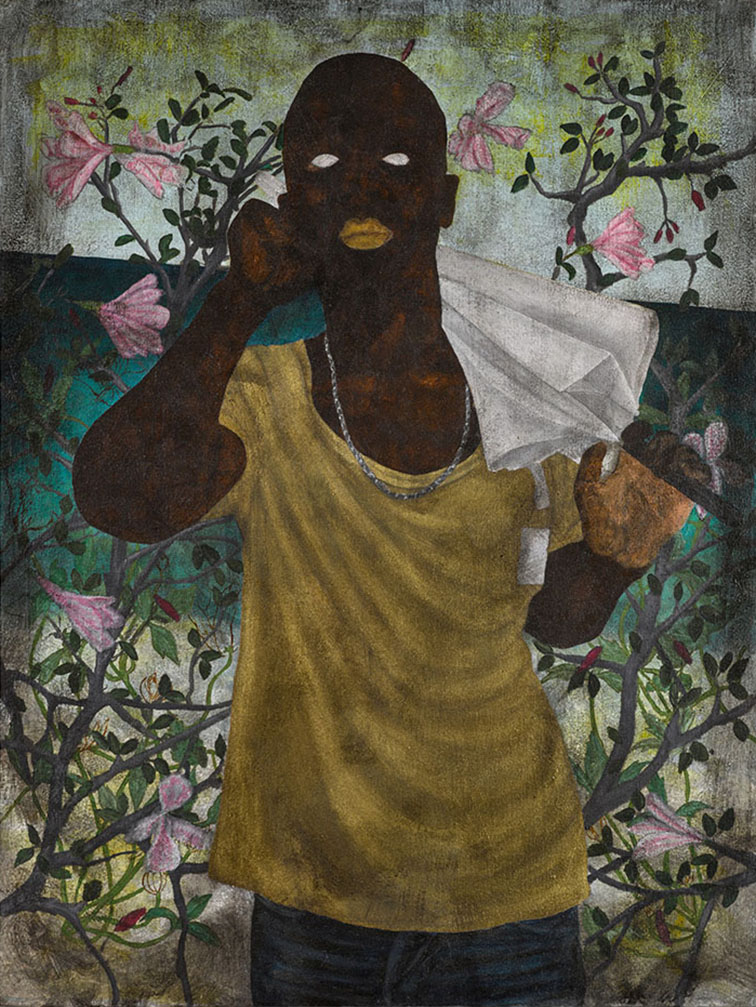 Sotheby’s is currently accepting entries for their upcoming auctions and specialists will be visiting South Africa this February to provide free auction appraisals.