Following the success of Sotheby’s first-ever online auction dedicated to Modern & Contemporary African Art this March, the sale will return to Sothebys.com, with bidding open from 2-9 October. For this second online auction, Sotheby’s have curated their largest sale of Modern & Contemporary African Art yet, with 120 works by 66 artists from 18 countries, bringing together a kaleidoscope of cultures and themes from every corner of the continent. It is a sale of newly discovered gems by the giants of African art. From a collection of works by Irma Stern, to a newly discovered work by Gerard Sekoto as well as works by William Kentridge and many more, this sale features a huge variety of art to suit every taste.

The sale highlights include six paintings by South African artist Irma Stern. The Yellow Shawl (1939) is a tender portrayal of a beautiful Cape Malay woman, her face framed by a honey-coloured scarf, leads this group of works in its auction debut (est. £400,000-600,000). Contemporary art critics described this work as a “Madonna-like beauty” and “truly a masterpiece that does credit to South African art”. The Green Sari similarly represents the artist’s sensitive portrayal of the diversity of the women of South Africa (est. £300,000-500,000) and formed part of the exhibition ‘Irma Stern: A Life Well Travelled’ at the Irma Stern Museum, Cape Town earlier this year. 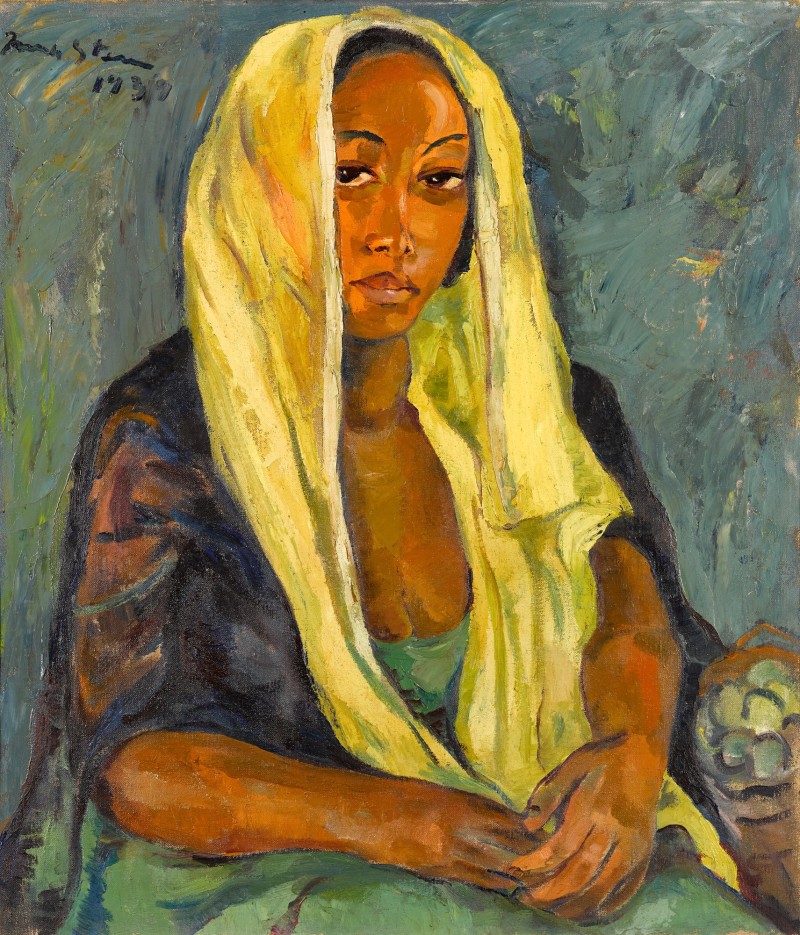 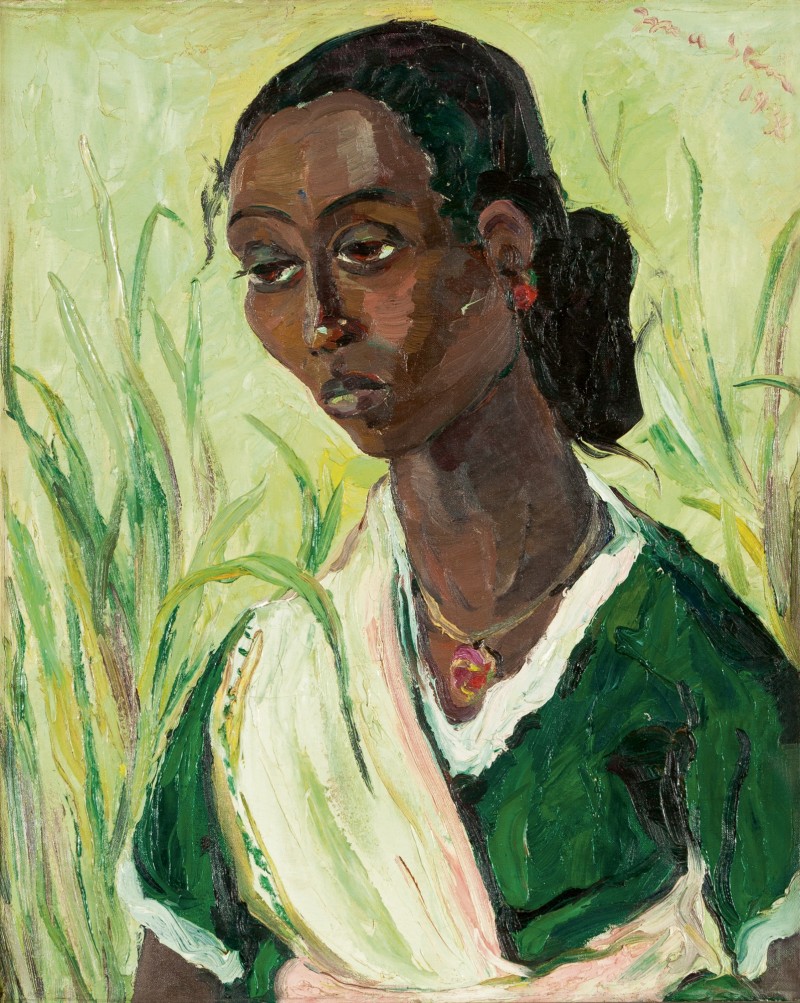 Wash Day, a newly discovered painting by Gerard Sekoto will be offered with an estimate of £50,000-70,000. Painted shortly before his self-imposed exile to France in 1947, the canvas is a superlative example of Sekoto’s social realism and stands as a visual reminder of the disappeared South African suburbs that Sekoto once called home. A highlight of the forthcoming sale, Wash Day shows a woman conducting an everyday routine, a theme Sekoto returned to frequently in the years immediately preceding the formal implementation of apartheid. Another Sekoto painting included in the sale is Senegalese Women with an estimate of £15,000 – 20,000. The artist was particularly taken with the freedom with which the Senegalese lived and their post-colonial optimism, which was in stark contrast to his previous African experience as a black man in South Africa in the years leading to apartheid. His Senegalese trip provided new inspiration for Sekoto for several years after his return to Paris. 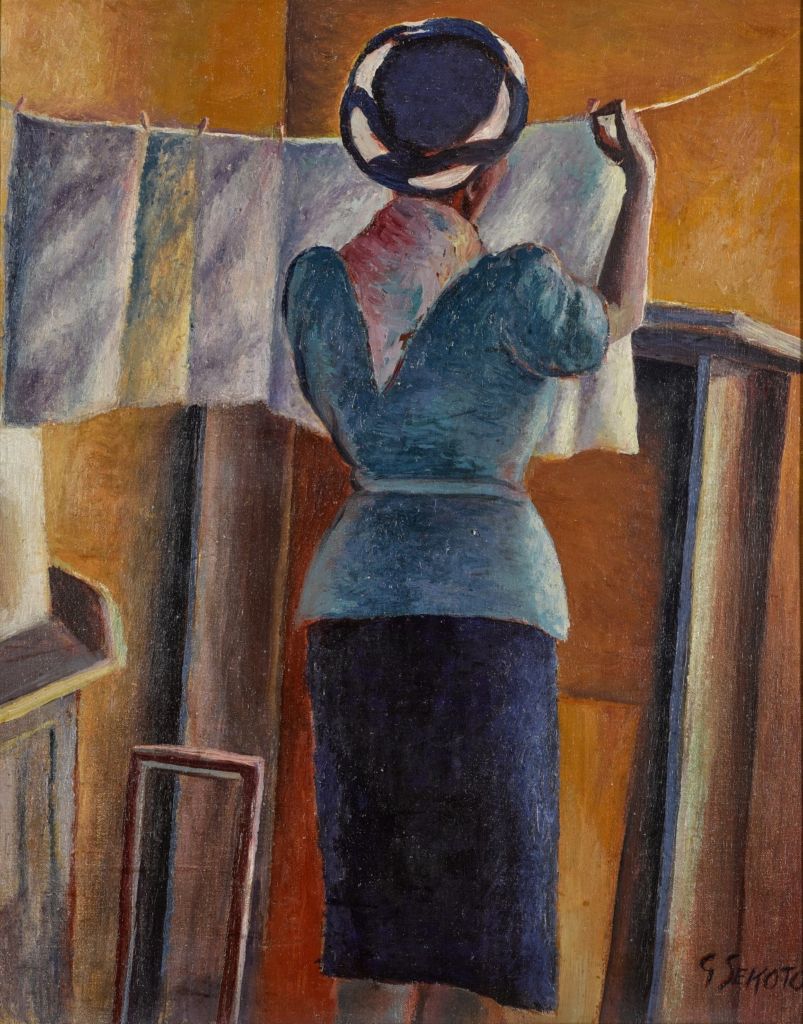 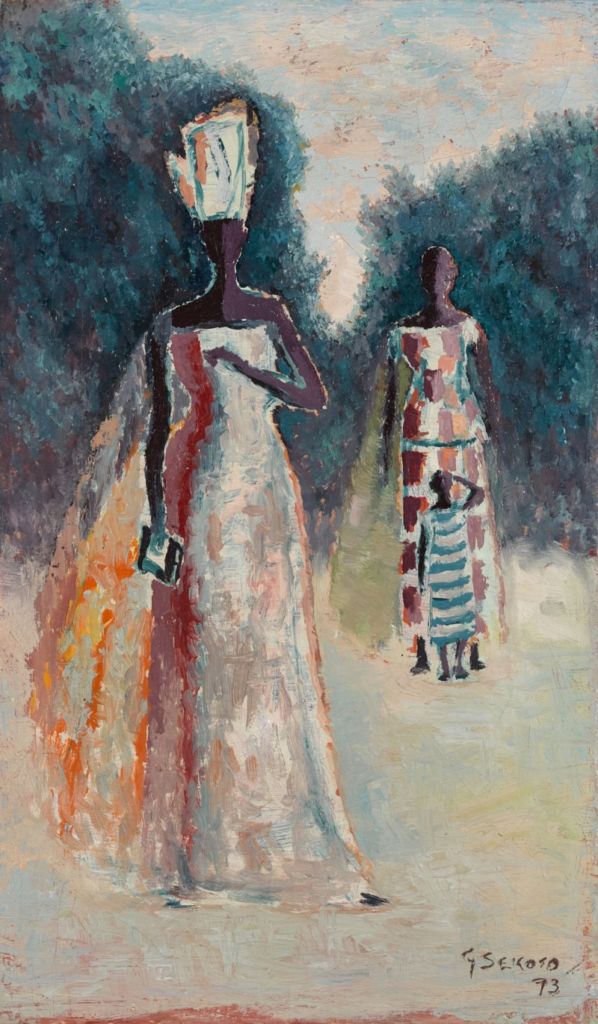 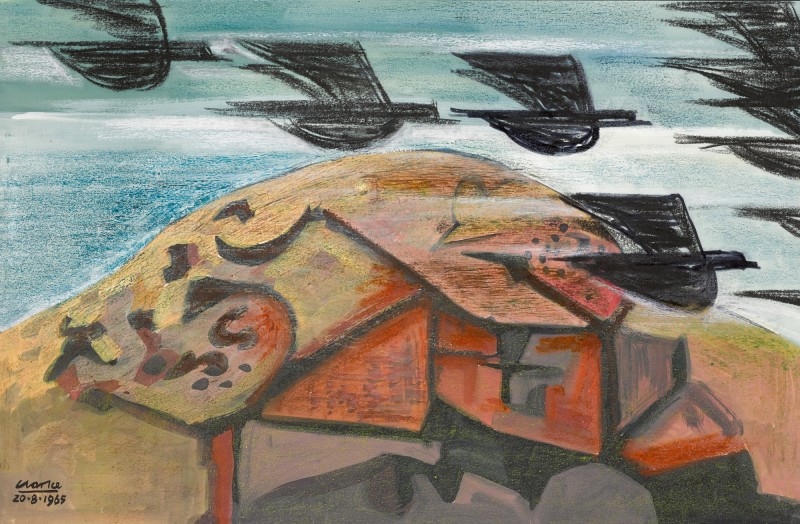 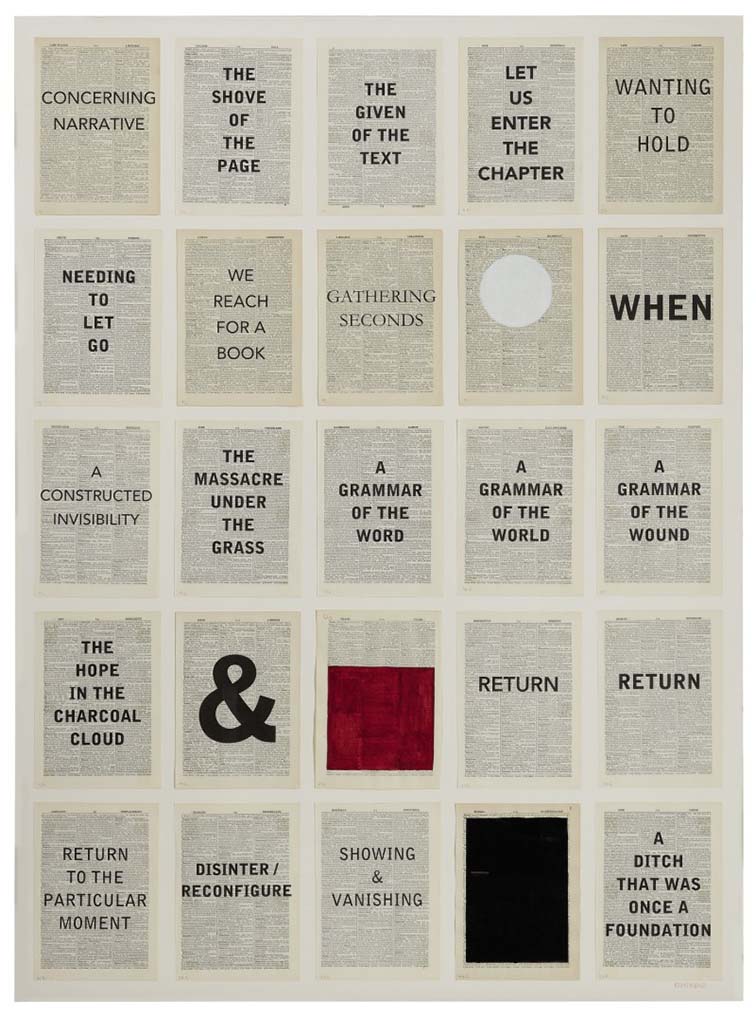 Despite these unprecedented times, the last few months have certainly shown that the artworld is still very much alive and hungry for something new. It is with great excitement that we’ll also see these works come together for an exhibition in our London galleries before hitting the virtual rostrum this October.