Special delivery: These artists’ preferred medium was the mail

Special delivery: These artists’ preferred medium was the mail 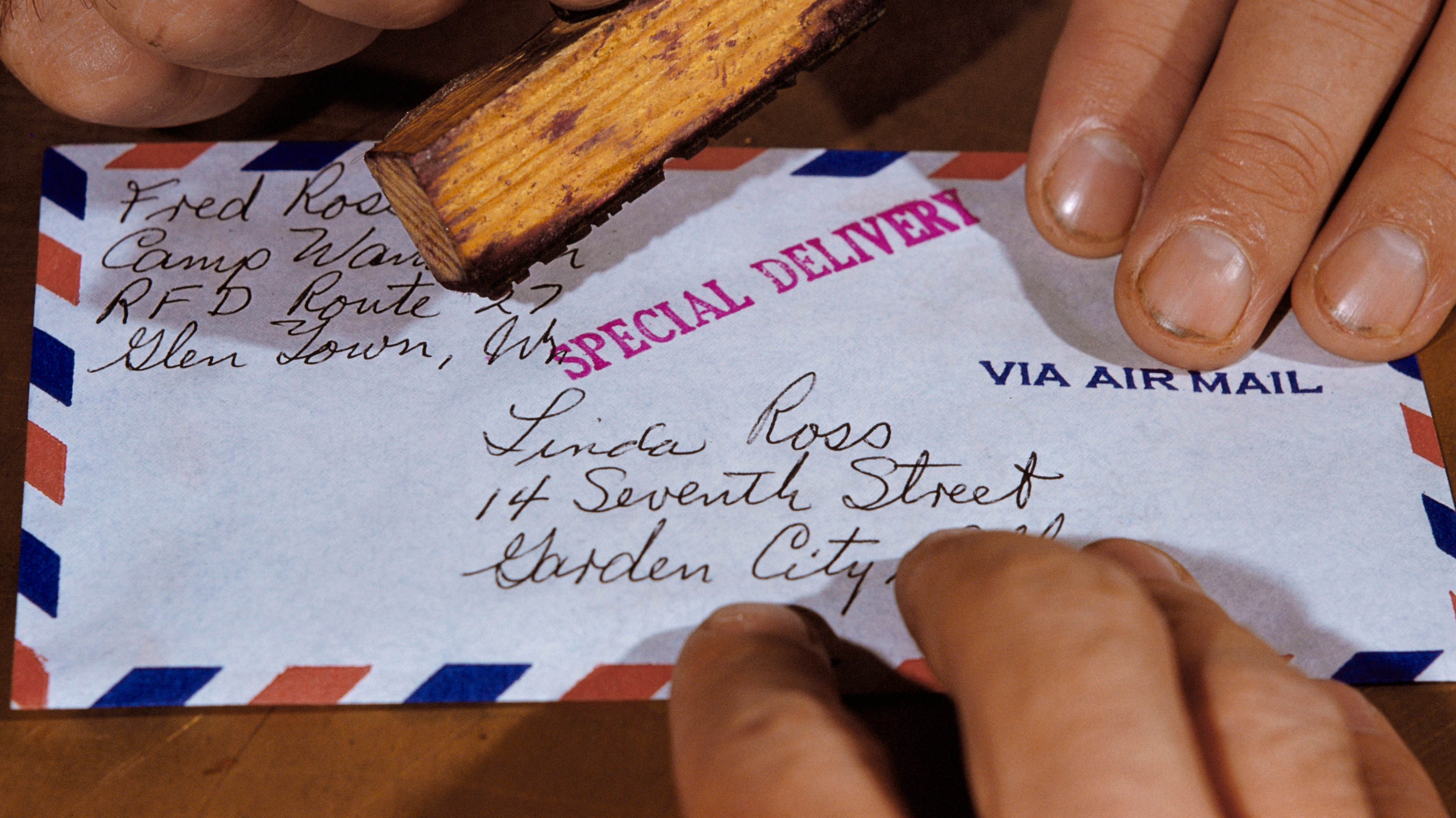 What it’s about: Back in ancient times, there was no Snapchat, or Ello, or whatever new thing has already come out to confuse us and make us feel old. There was no Facebook, or Myspace, or even Friendster. Nay, in these primitive times, people would communicate by scratching symbols on a flattened piece of wood pulp and handing it to a “letter carrier,” who would take it across town or across the country, to be read days later (if you were lucky) by just one other person. These so-called “letters” were usually functional. But like anything else, mail can be turned into an art form if you’re determined and/or bored enough.

Biggest controversy: The section on “printing and copying” says that mail artists will often copy their work to send to multiple recipients. In recent decades, this was done via photocopying, but in the pre-Xerox era, artists would make their own rubber stamps, either to stamp artwork onto multiple letters or postcards, or to put their own spin on the markings the postal service adds to letters in transit. Artists would also make “add & pass” sheets, where each recipient was asked to make a copy of the work, then add their own contribution and pass it along. The article notes this method has “received some unfavorable criticism,” but does not specify why or from whom. Instead of “citation needed,” this claim received the rare and wonderful “According to whom?” note in Wikipedia.