The air at the viewing of the Stephan Welz & Co. Premium October Auction was of excitement and anticipation as viewers came through our doors in their hundreds for the first time since life was turned upside down by Covid19. The auction saw collectors breathing a sigh of relief as they could safely and comfortably view works of interest which would be going under the hammer. The sale saw the benefit of traditional viewing, mixed with the ease of online bidding. Spirited online bidding resulted in some very pleasing results for artists such as John Piper, Alexis Preller, William Kentridge, Gerard Sekoto, A.R. Penck, and the exciting sale of Anton van Wouw’s The Thinker, offered on auction for the first time at Stephan Welz & Co. 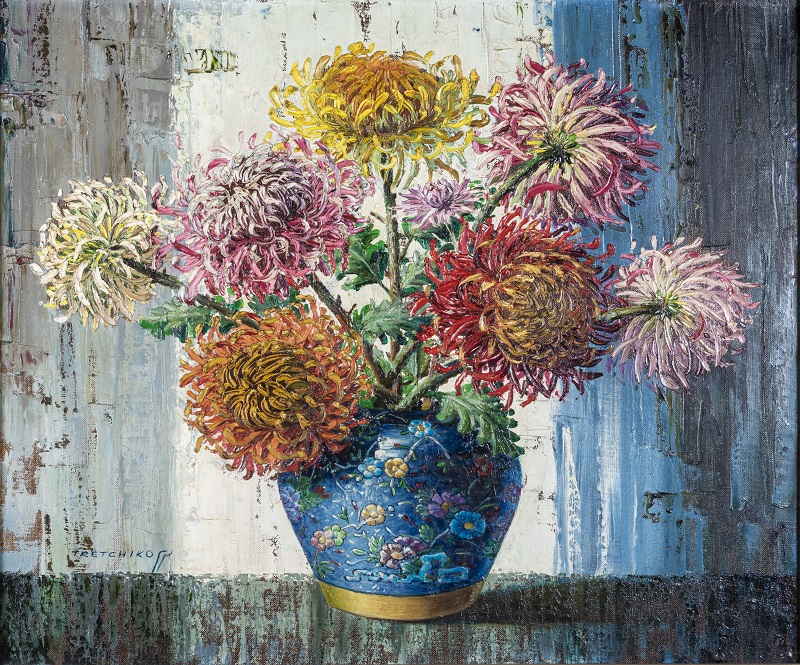 Our November Premium Online sale continues this trend with some exciting works which have never been offered on auction before, presenting collectors with some unexpected yet recognisable examples of some of South Africa’s most celebrated artists. Vladimir Tretchikoff’s STILL LIFE OF CHRYSANTHEMUMS IN an ORIENTAL VASE, wonderfully captures the artist’s ability to create texture, interest and the illusion of three-dimensionality on a flat surface. More Shain, owner of the Crescent Pottery Studio and all-round art lover, owned the work for over 50 years, and appreciated the piece for its generous layering of impasto. This work offers collectors the opportunity to invest in a characteristically ‘Tretchikoff’ work, never exposed to the market before.

Not only has Walter Battiss’ FIGURE ON PINK never been seen on auction, but offers Battiss lovers an unexpected example of the artist’s paintings. This work alludes to the artist’s more delicate, yet often chaotic ink drawings of intertwined figures. The artist’s use of line is bold and unapologetic, but maintains the fluidity and movement that he is known for. Battiss’ depiction of a topsy-turvy figure painting with his toes highlights his disregard for art world traditionalists, challenging concepts of fine art and techniques with a rebellious sense of humour. 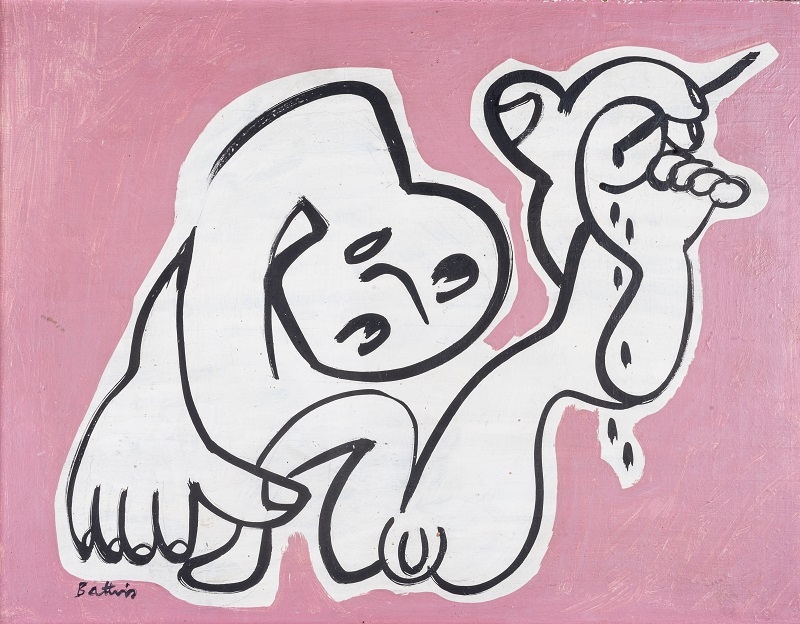 Our specialists are pleased to present another unexpected example from a well-loved South African favourite: District 6 by Gregoire Boonzaier. Boonzaier is known for his depictions of District 6 from a ‘first person perspective’, where he would paint scenes from the streets of these areas and capture a snippet of daily life. However, the work available on our upcoming sale depicts District 6 with a sense of detachment, looking down on the houses and streets from above, the view intersected by a blossoming tree. Boonzaier was enamoured with the bustling melting pot of cultures found in the area, and documented this aspect, as well as the political turbulence which eventually tore it apart, with sensitivity and dignity. District 6’s symbolic nature is combined in this example with the recognisable symbol of a blossoming tree, indicating new life and growth. 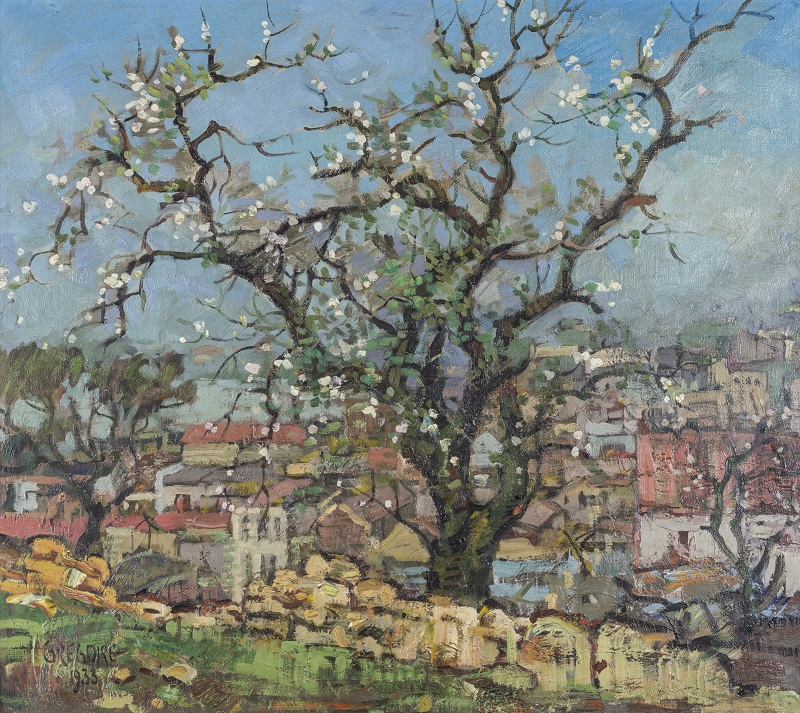 Accompanying these unexpected works, is Maud Sumner’s Warehouses On The Thames, which illustrates a period in the artist’s career, between 1947 and 1953, while living between London and Paris, where Sumner’s style was drastically altered. Upon her return to Europe after waiting out World War II in South Africa, the artist was met with a shift in art practice towards abstraction, which had slowly taken over the European art scene. Sumner too began to favour more simplified planes of vibrant colour and geometric shape, and created a hauntingly intense series of views of the Thames River during this period of experimentation. The artist’s use of contrasting light, shadow, and uncomplicated geometry to depict buildings and bridges along the river, paired with a considered palette, results in evocative, moody works that contain a certain freshness and depth. WAREHOUSES ON THE THAMES wonderfully illustrates Sumner’s individual depiction of uniquely European scenes during this period. 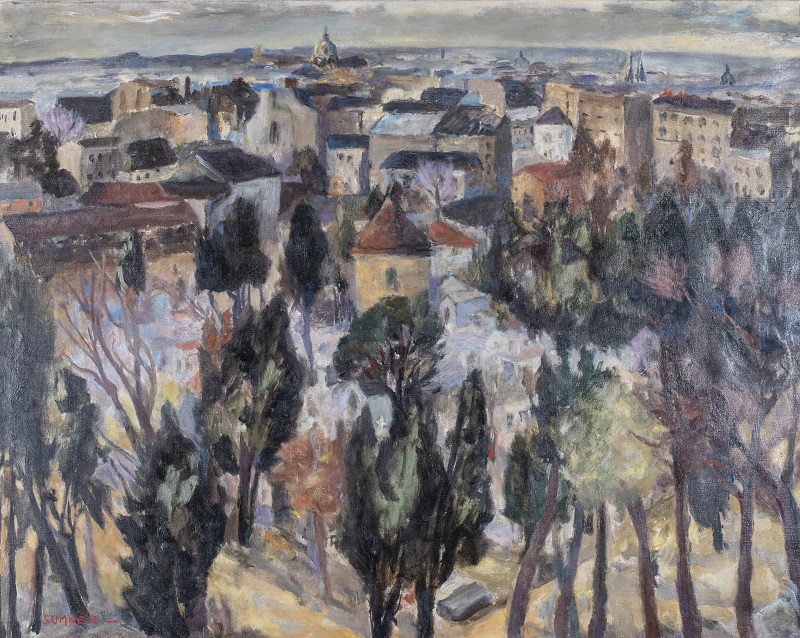 These works will be offered alongside works by the likes of Hugo Naude, Edoardo Villa, Pranas Domšaitis, Irma Stern and David Shepherd on the upcoming November Premium Online Auction. To view the available lots, register or bid, visit www.swelco.co.za. For condition report requests, and to book your viewing appointment, contact us on 0118803125 or support@swelco.co.za. 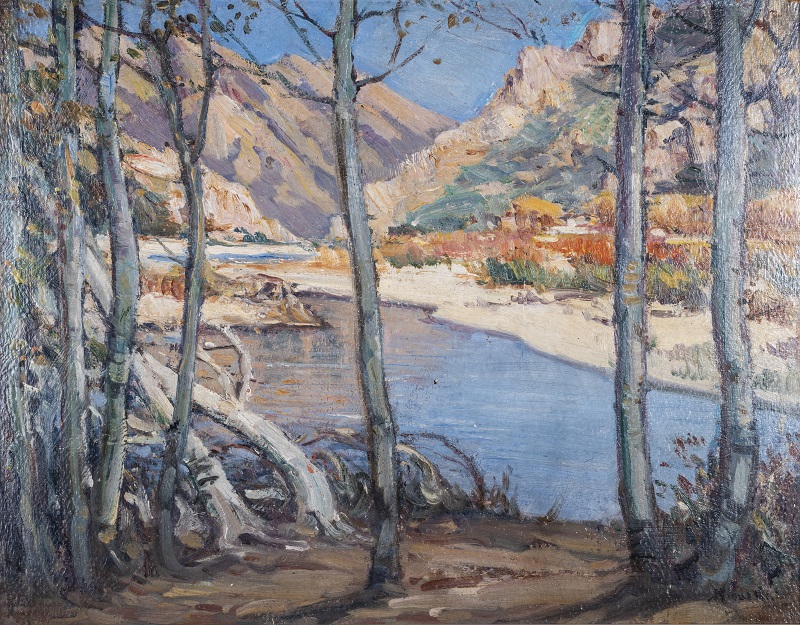 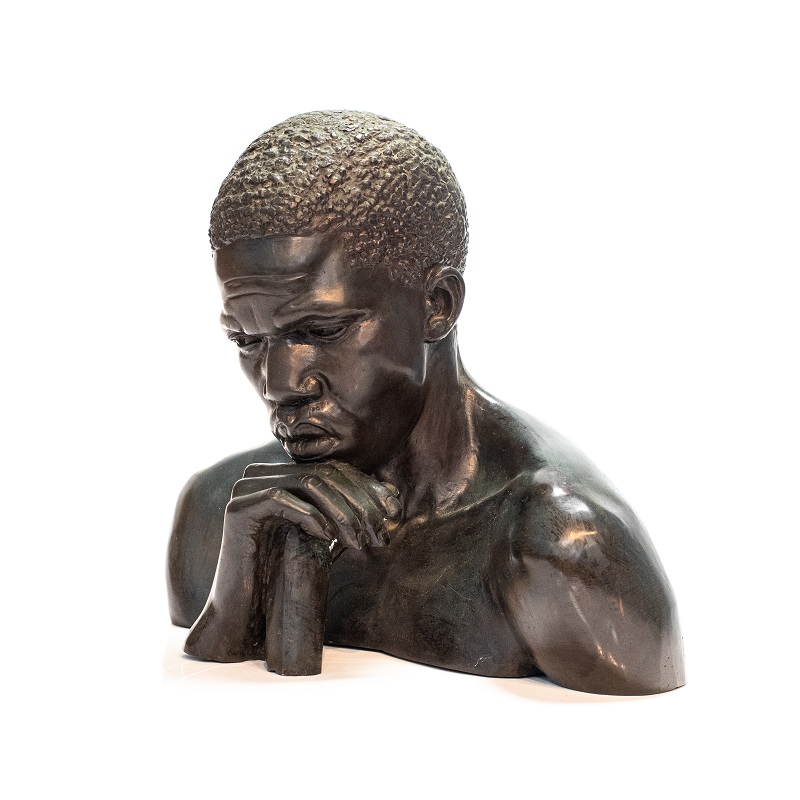 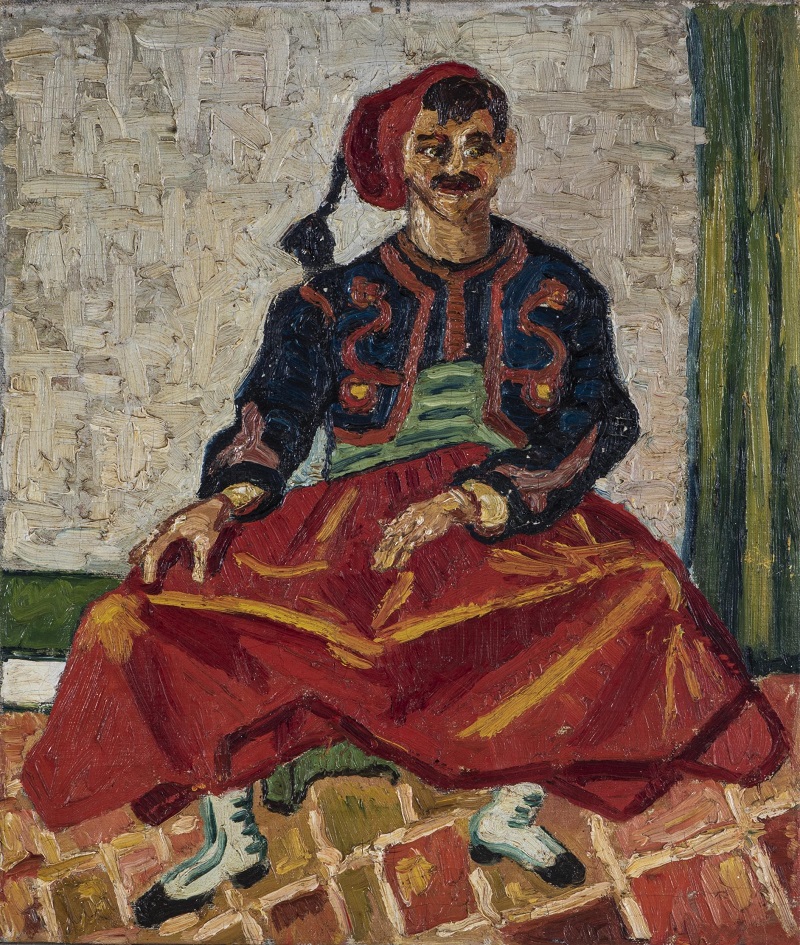