Stephen Garrett, Serial Museum Director Who Was First to Lead the Getty, Is Dead at 96

Stephen Garrett, Serial Museum Director Who Was First to Lead the Getty, Is Dead at 96

Stephen Garrett, the first director of the Getty Museum in Los Angeles and the Getty Villa in Malibu following the passing of its billionaire patron, J. Paul Getty, died on December 2 at age 96. A cause of death was not immediately provided by the museum, which confirmed the news.

During the construction of the Getty Villa, which first opened in 1974 and houses Greek, Roman, and Etruscan antiquities, Garrett served as its consultant architect. He was subsequently named deputy director of the museum and, at the time of Getty’s death in 1976, he was appointed director. He helmed the Getty until 1984, when he became director of the Long Beach Museum of Art in California. Later, he played a significant role in the completion and opening of the Hammer Museum in L.A., serving as its inaugural director during its tumultuous beginnings.

Born in Ashtead, England in 1922, Garrett earned a degree in architecture from Cambridge University in 1950. Before graduating, however, he served in the British Royal Navy during World War II. Early in his career, he had a private practice as an architect in London, and he was a member of the Royal Institute of British Architects. Garrett also taught at the Inchbald School of Design in the British capital…Read More 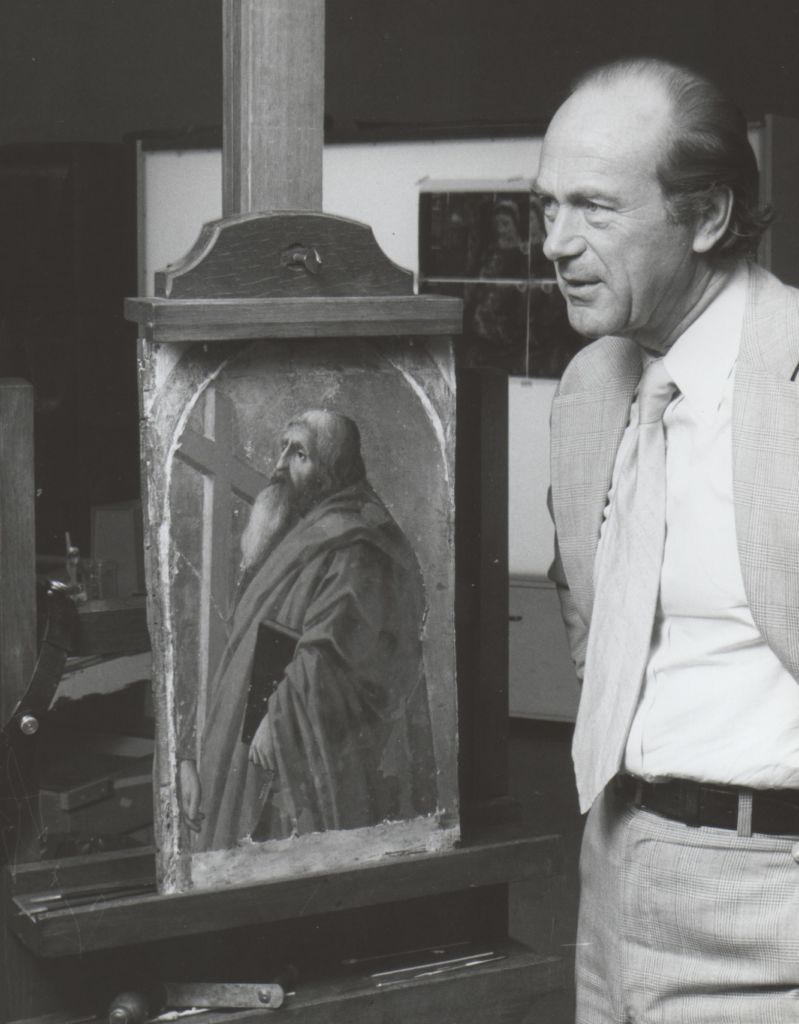