Rounding off the top three individual lots sold was a drawing by popular Johannesburg artist Nelson Makamo and photo by acclaimed photographer Guy Tillim, who lives in Vermaaklikheid near Witsand in the Western Cape. All nine works by Makamo in the sale found buyers, including a 2017 charcoal drawing titled Girl with a Balloon, which sold for R200 000. Tillim’s photograph of a toppled colonial-era statue lying on a rusting steamboat was photographed in Kinshasa in 2003 and sold for R177 250. 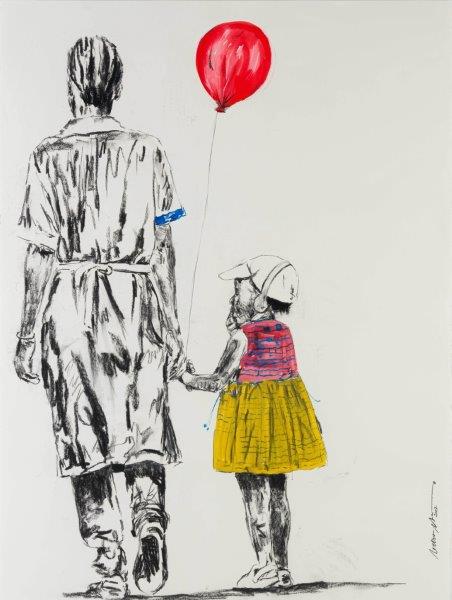 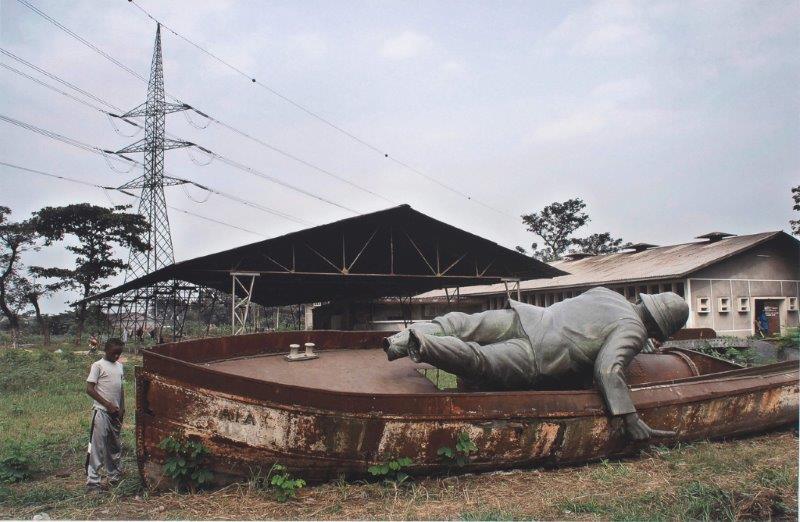 “Our photography offering did very well, with works by Pieter Hugo and Mikhael Subotzky also yielding strong results,” says Strauss & Co’s joint managing director Bina Genovese. “I am very happy to see our clients endorse South African photography in this way. In the same breath, I am delighted by the response to our offering of contemporary ceramics. We introduced this exciting area of artistic creativity in our recent marquee auction, NORTH/SOUTH. Ceramics is an inspiring category, one we remain committed to promoting.” 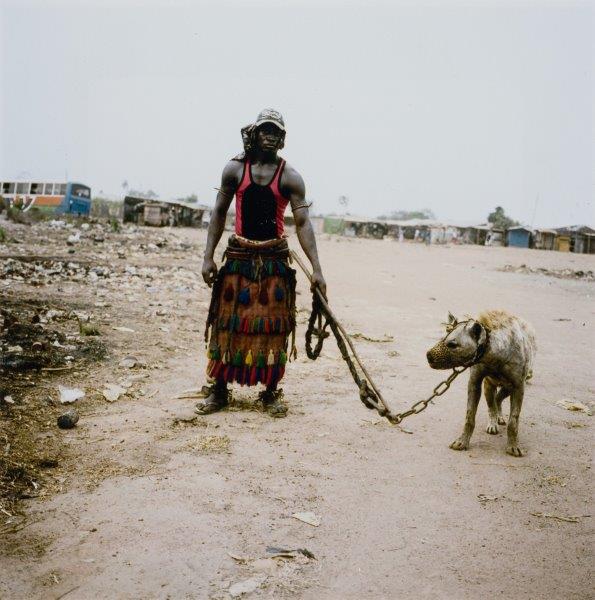 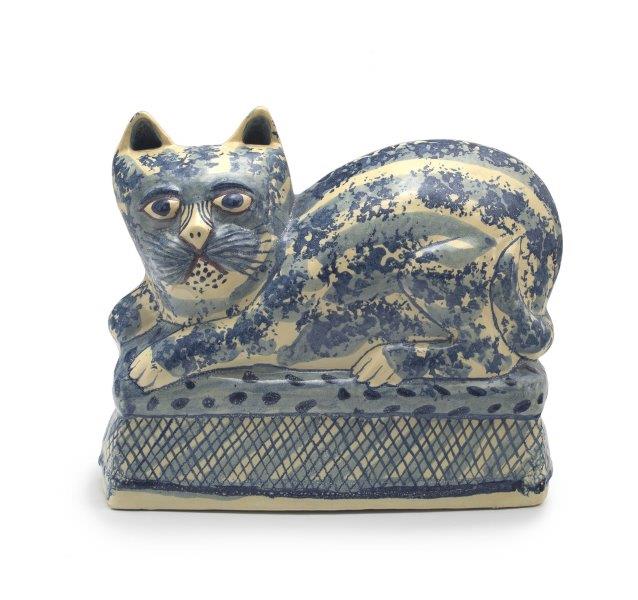 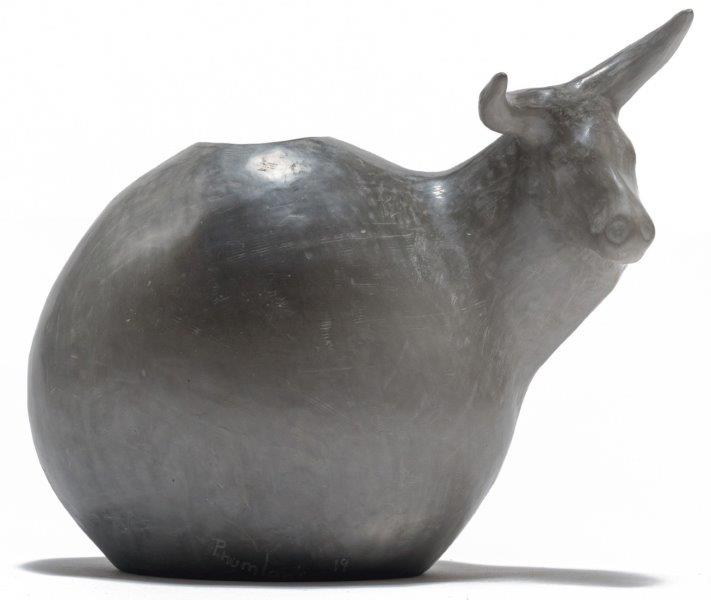 The online sale included a selection of iconic red wines by top South African producers, among them Cordoba, Delaire Graff, Meerlust, Morgenster, Neil Ellis, Rust en Vrede and Thelema, as well as wines by various French producers. A double magnum of Glenelly’s Lady May (2009) sold for R8 208. Kanonkop’s acclaimed Paul Sauer (2015) sold for R21 105, while a vertical vintage of the Paul Sauer (2006–17) fetched R35 175. Among the standout French winemakers to find buyers were Angélus and Palmer. A three-bottle vertical of Mouton Rothschild (2004, 06, 12) sold for R64 488.

Of note, the sale registered positive interest in historical painters. Along with Bettie Cilliers-Barnard – who studied in Antwerp and later under the guidance of André Lhote in Paris – other beneficiaries included New Group cofounder Terence McCaw. His 1939 depiction of the Juma Mosque on Grey Street, Durban sold for R35 000, while a late-career portrayal of the Garden of Gethsemane painted in 1971 fetched R56 280. 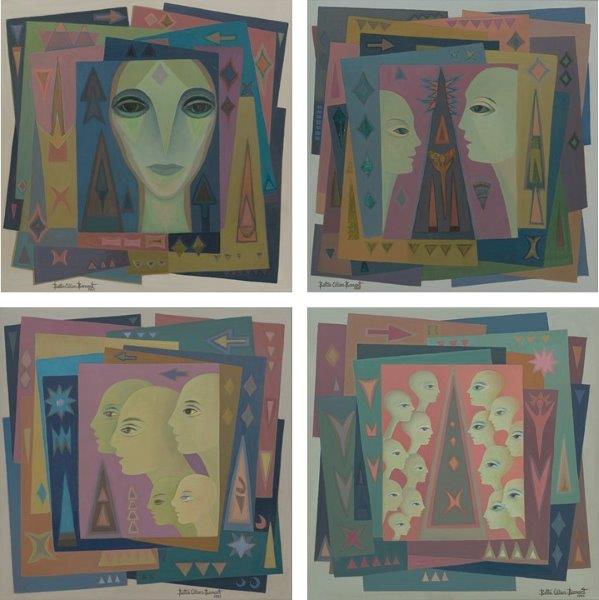 “The Juma Mosque work is a fantastic painting and a fine example of McCaw’s sensitive use of colour and impressionist brushwork,” says Alastair Meredith, a senior art specialist and head of Strauss & Co’s art department in Johannesburg. “It is encouraging to see collector interest in earlier twentieth century painters like McCaw and Clément Sénèque, a Mauritian-born Durbanite who trained in Paris. Sénèque’s study of Rhodes Memorial in Cape Town [sold for R70 350] was painted shortly after his return from Paris in 1925 and postdates Thomas Bowler’s adjacent watercolour of an open range as seen from Wynberg Hill [sold for R76 213] by a good few decades.” 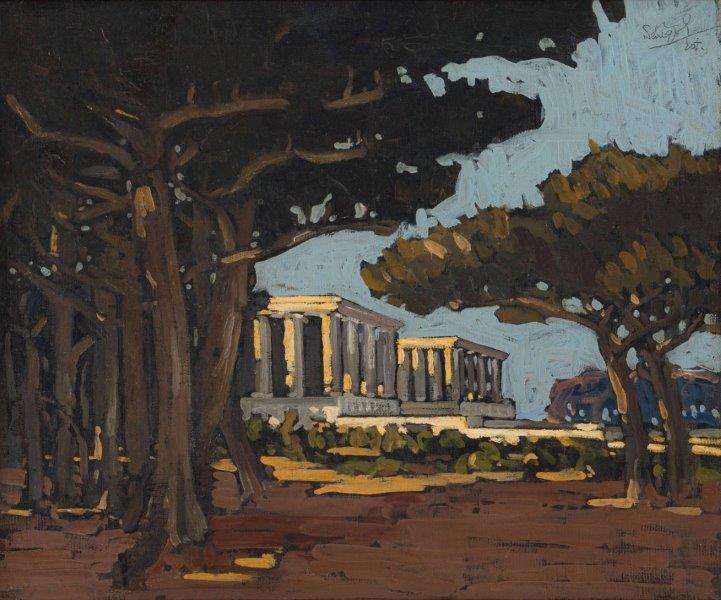 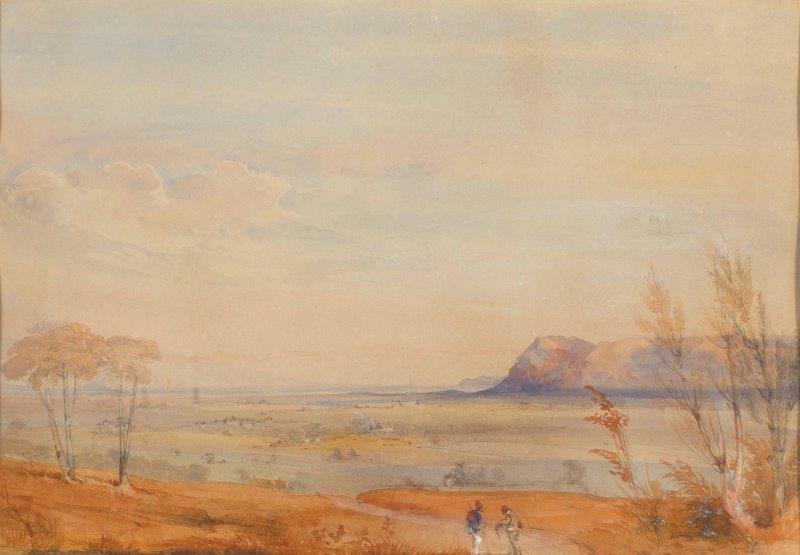 The sale included a strong showing of works on paper, a popular and evergreen medium among South African collectors that brought in R2.1 million is sales. Five works by influential Namibian printmaker John Muafangejo all found buyers. Muafangejo’s South West Africa in 1976, a biographical work presented in cartographic format, sold for R35 175. Strauss & Co will be offering an important single-owner collection of Muafangejo’s prints in 2021. 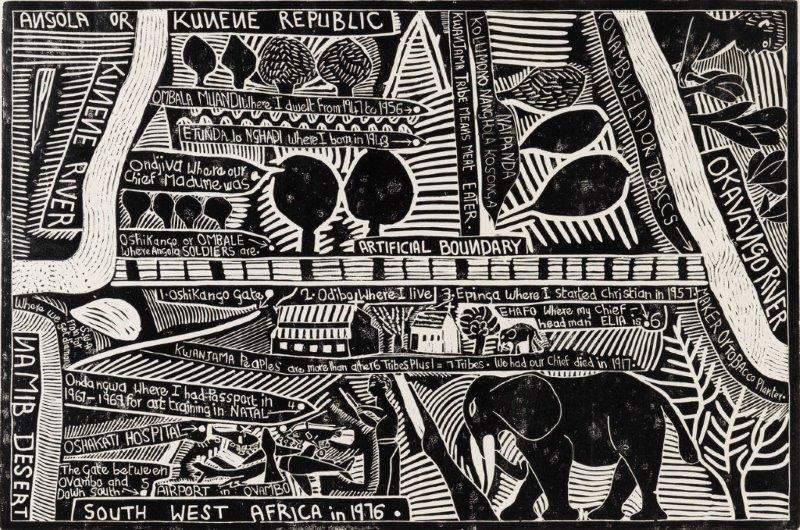 Strauss & Co’s seventh and final online-only auction for 2020 concluded at the same time as Johannesburg-based artist Levy Pooe was announced as winner of the 2020 Cassirer Welz Award. Named after South African auctioneers Reinhold Cassirer and Stephan Welz, this annual award is presented by the Bag Factory in partnership with Strauss & Co to an artist under the age of 35 working in painting, drawing or sculpture. Strauss & Co’s executive director Susie Goodman and senior art specialist Wilhelm van Rensburg represented the company in the award’s jury.

Strauss & Co are currently inviting consignments of Modern, Post-War and Contemporary Art for our forthcoming 2021 Auctions and will be hosting valuation days in both Cape Town and Johannesburg at the beginning of December.