The First-Ever Auction of Contemporary Aboriginal Art in New York Soars Past Expectations to Bring in $2.8 Million

The First-Ever Auction of Contemporary Aboriginal Art in New York Soars Past Expectations to Bring in $2.8 Million

Just five months after Gagosian Gallery held a groundbreaking exhibition of contemporary Indigenous Australian painting, the auction houses are following suit. On Friday, Sotheby’s held the first New York auction of Aboriginal contemporary art—and the response from collectors was even stronger than expected.

The sale totaled $2.8 million, above the high estimate of $2.7 million. Of the 33 lots offered, 29 of them, or 88 percent, found buyers. Eight new artist auction records were set in what is a largely untested sector of the international art market.

The results marked “a watershed moment for Aboriginal art, and an incredible introduction to auctions of Aboriginal art of this scale in the United States,” said Timothy Klingender, Sotheby’s senior consultant for Australian art, in a statement.

Typically, Aboriginal art sales are held in Europe and Australia at specialist auction houses. “To showcase these extraordinary works of art in Sotheby’s New York galleries was a significant statement of the value of these artists on the international market, and the response was very enthusiastic,” Klingender added.

Other top lots included Tingari Ceremonies at the Site of Pintjun by Ronnie Tjampitjinpa, which sold for a record $243,750, and Yunpalara (Lake Blair), made by a community known as Kayili Artists, which sold for $162,500.

Klingender said bidding activity came from all over the world, “with a large concentration of new bidders from the US and Europe, further indicating the appeal of Aboriginal art to a growing international audience.”…Read More 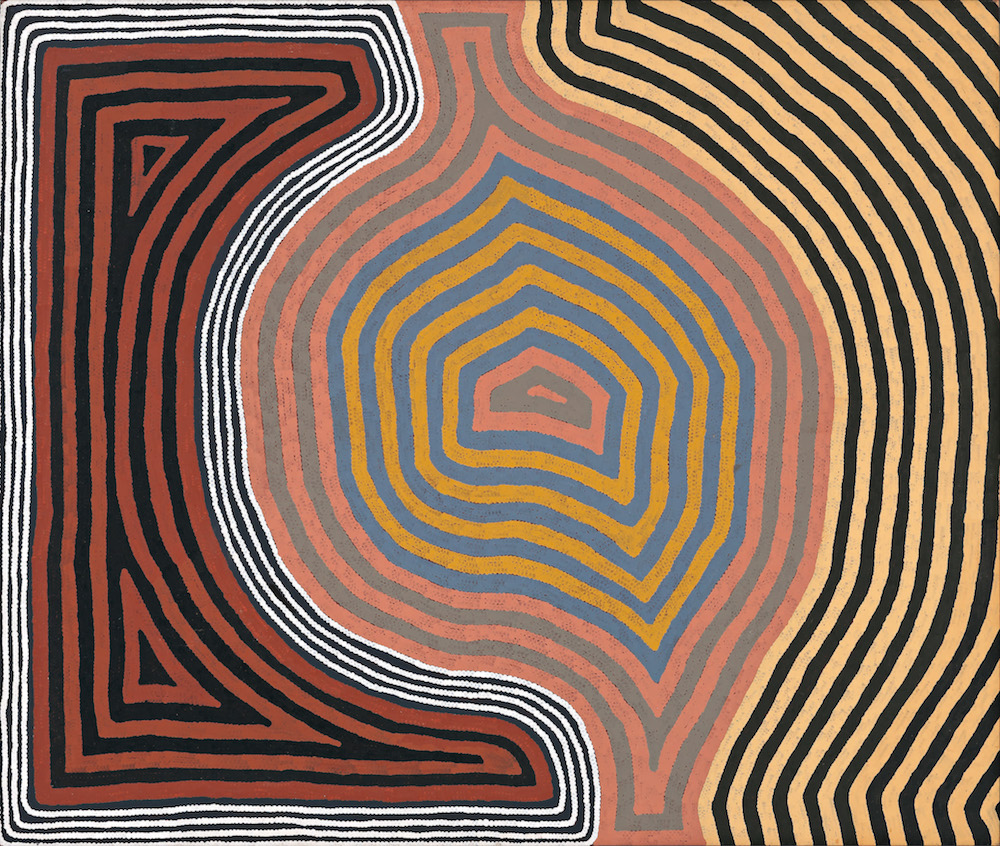 Ronnie Tjampitjinpa, Tingari Ceremonies at the Site of Pintjun (1989). Image courtesy of Sotheby’s. 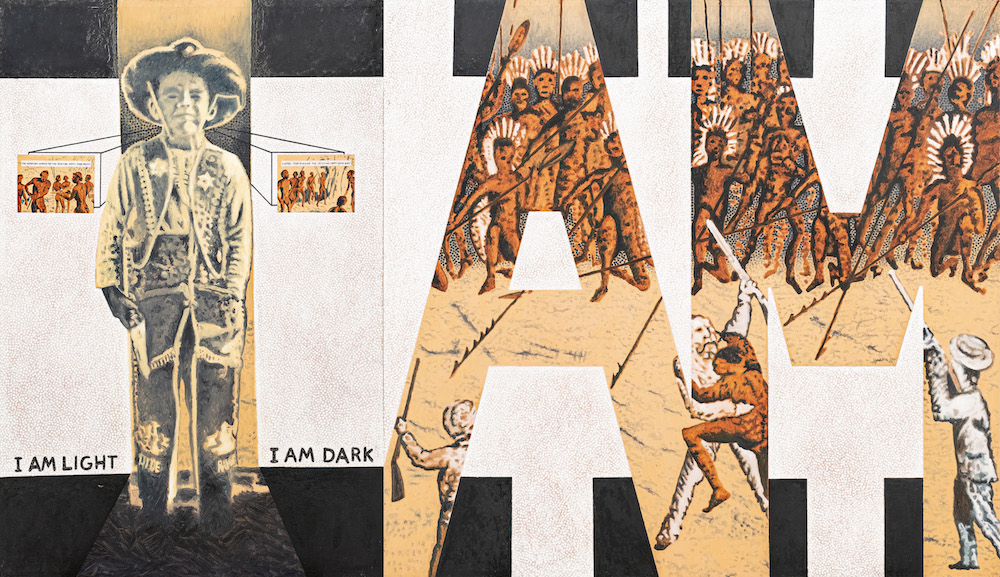