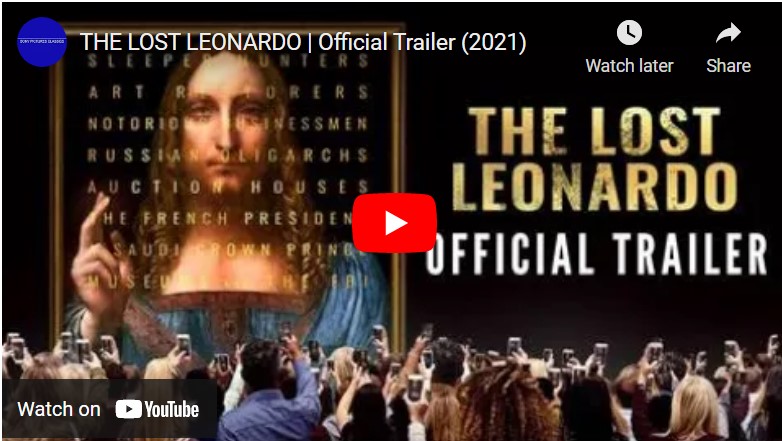 ‘The Lost Leonardo’ Digs Deep Into the Mystery of the World’s Most Expensive Painting Ever Sold
Da Vinci’s ‘Salvator Mundi’ went for a staggering $450.3 million USD.

Often considered the male Mona Lisa, Leonardo da Vinci‘s Salvator Mundi became the most expensive painting ever sold in history when it auctioned for a staggering $450.3 million USD back in 2017, but the story isn’t as simple as many believe. Diving deep into the mysterious origins of this legendary art piece, The Lost Leonardo is an upcoming documentary exploring the darker side of its discovery.