Where do CIA bigwigs go when they retire? They don’t usually end up overseeing major museums, but these are strange times we’re living in.

Lonnie G. Bunch III, the Secretary of the Smithsonian Institution, has hired Meroe Park, former executive director and chief operating officer of the Central Intelligence Agency, as Deputy Secretary and Chief Operating Officer. (She was also briefly the agency’s acting director, until Donald Trump’s pick to head the agency, Mike Pompeo, was confirmed.) It is Bunch’s first major hire since his appointment this May as Secretary of the Smithsonian, which is headquartered in Washington, D.C., and encompasses 19 museums, nine research centers, and the National Zoo.

Park, who served in the highest civil-servant position at the CIA, will now oversee day-to-day activities at the Smithsonian’s many facilities; her hire is effective January 27.

Park has been in the cloak-and-dagger world of the CIA for some twenty-seven years, starting out as a junior intelligence analyst and holding various roles, including chief of human resources, director of the office of corporate resources, and chief of payroll. Among the major projects she oversaw was the modernization of information technology at “The Company.” She was lauded in her final role; Park received the Presidential Rank Award—the executive branch’s highest honor for career professionals—in 2013 and 2016, and won the CIA’s Distinguished Intelligence Medal in 2016. Park is a graduate of Georgetown University.

Upon leaving the CIA after Trump took office, Park took up her current position as executive vice president of the nonprofit Partnership for Public Service in Washington, D.C., a nonpartisan organization that advocates for effective government. Among other projects, the group advises presidents-elect on their transitions, during which they have to hire thousands of civil servants. The organization’s suggestions are so influential, the New York Times pointed out, that “the center’s suggested hiring timelines even appear verbatim on Mr. Trump’s transition website.”

While the nation’s spy agency is certainly a far cry from her new home, Park tells artnet News that her skills will definitely transfer.

“The CIA is like any other large organization when it comes to activities such as strategic planning, managing resources, developing talent, and leveraging technology,” she said in an email. “I have spent much of my career strengthening and streamlining strategic decision-making, as well as making sure that the people who are carrying out the mission have what they need to do their work. I look forward to bringing those skills and experiences to the Secretary and his team.”…Read More 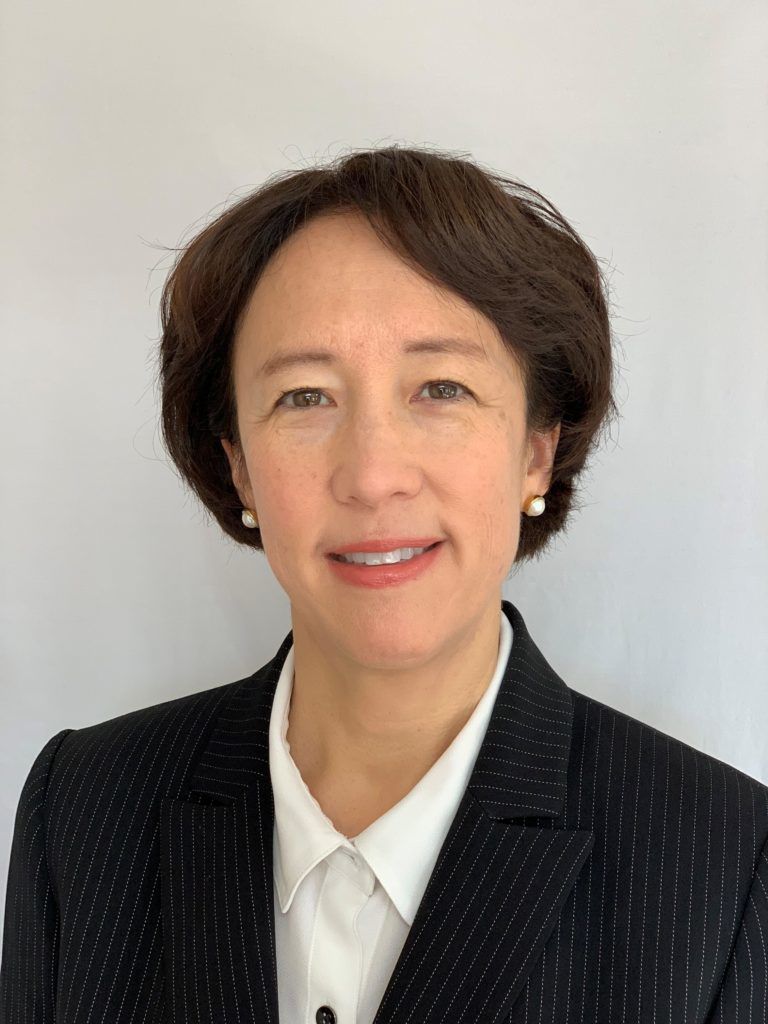