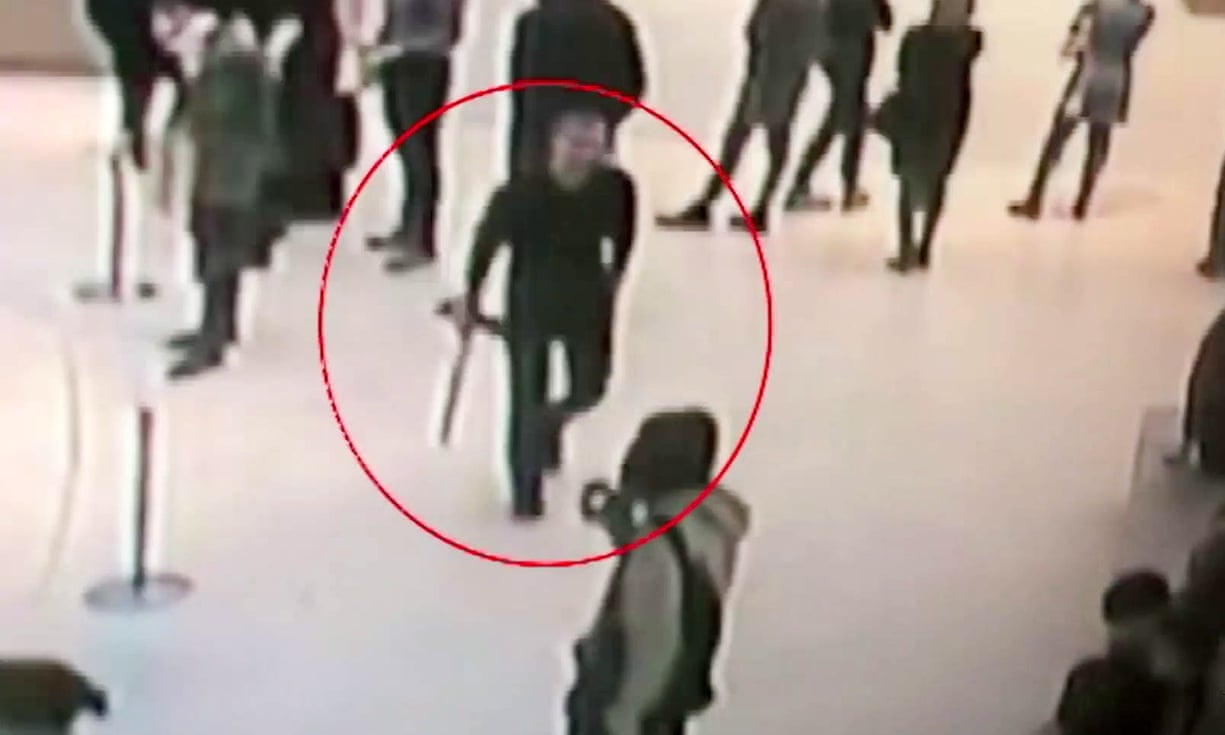 It was an art heist so audacious that it seemed certain to fail. And it failed spectacularly in less than 24 hours.

On Sunday evening, a man in jeans and a dark shirt walked up to a painting by landscape artist Arkhip Kuindzhi in Moscow’s New Tretyakov Gallery and lifted it right off the wall. Then, as others looked on, he grabbed the frame in one hand and strolled out of the gallery.

It took several minutes for museum patrons to realise they had witnessed a theft. One eyewitness said that he had mistaken the thief “for a museum employee”. By the time the alarm was raised, the man had already vanished on to the street. …Read More