Thieves Used an Axe and an Audi to Stage One of Europe’s Largest Museum Heists. Here Are 10 of the Priceless Treasures They Stole

Thieves Used an Axe and an Audi to Stage One of Europe’s Largest Museum Heists. Here Are 10 of the Priceless Treasures They Stole

German police continue to hunt for the thieves who carried out an audacious raid on Dresden’s famous Green Vault. Ten Baroque-era jewels are confirmed missing from one Europe’s largest and most historic collections.

Although the thieves took fewer pieces than initially feared, the Dresden museum still fears jewels could be broken up.

Early on Monday morning, a pair of thieves used an axe to smash a vitrine that housed three groups of jewelry sets containing diamonds, pearls, and rubies dating back to the late 1700s. The missing jewels are some of the best-preserved jewelry pieces of their time. Several of them once belonged to Saxony’s 18th-century ruler, Augustus the Strong.

“The value of the pieces individually is not nearly as much as their historic value as ensembles,” the director of Dresden State Art Collection, Marion Ackermann, told a press conference yesterday afternoon. She said it was “awful” to imagine the pieces being broken or melted down, and sold as separate parts. “We hope that their international fame will preclude their being offered on the market,” Ackerman added. Police have released footage of the crime, hoping it will help track down the suspects.

The thieves entered the Green Vault through a small window via a ladder. After grabbing the jewels, they then sped off in a getaway car that was initially said to be a limousine, but which new reports describe as an Audi A6. Police were on the scene within five minutes of the alarm being raised by museum guards who spotted the thieves on security cameras. A fire at an electrical junction box near the museum meant that there were no street lights working during the time of the raid. Criminologists working on the case assume the events are related, according to a police report.

Germany’s culture minister Monika Grütters called the theft “appalling and shocking.” She said: “This robbery of pieces which define our identity as a nation of culture breaks our hearts.”

The Green Vault in Dresden houses one of the greatest collections of Baroque-era treasures in Europe. It seems that fewer objects may have been taken because the thieves were hampered by pieces being individually sewn into the displays…Read more 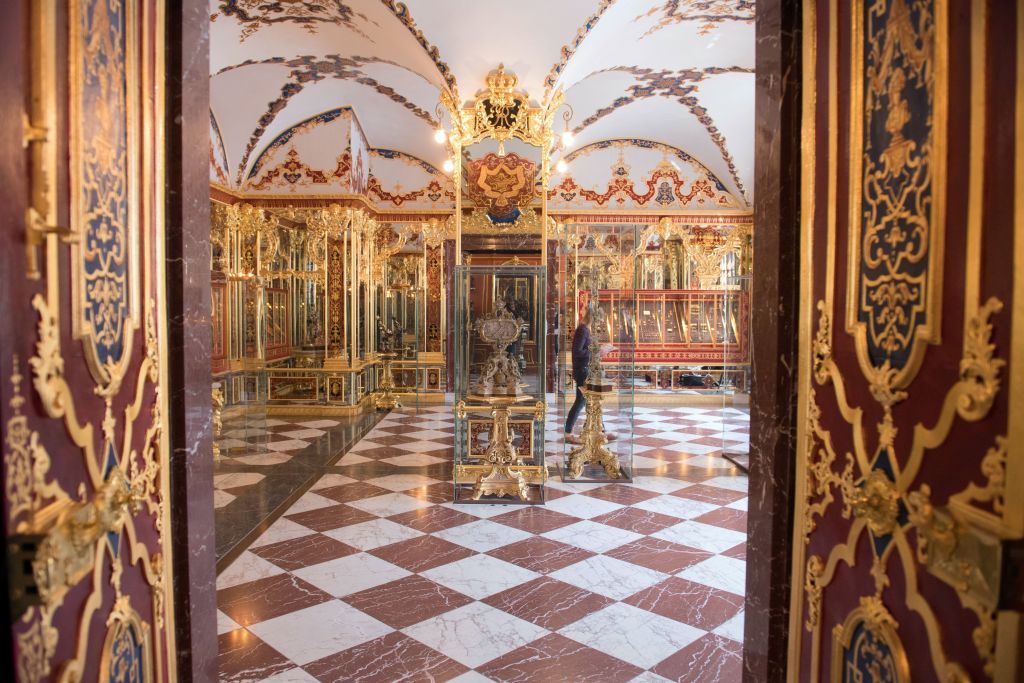 Picture taken on April 9, 2019 shows the Jewel Room ( Juwelenzimmer), one of the rooms in the historic Green Vault (Gruenes Goelbe) at the Royal Palace in Dresden. Photo: Sebastian Kahnert/dpa/AFP via Getty Images. 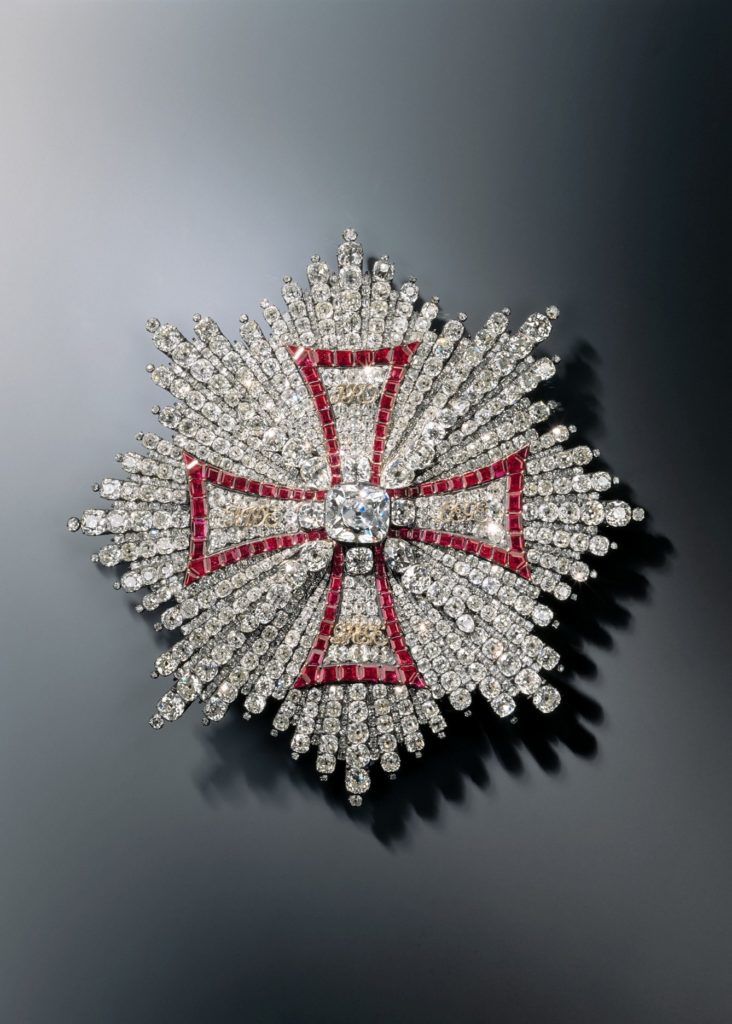 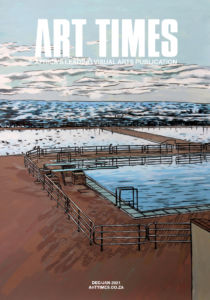 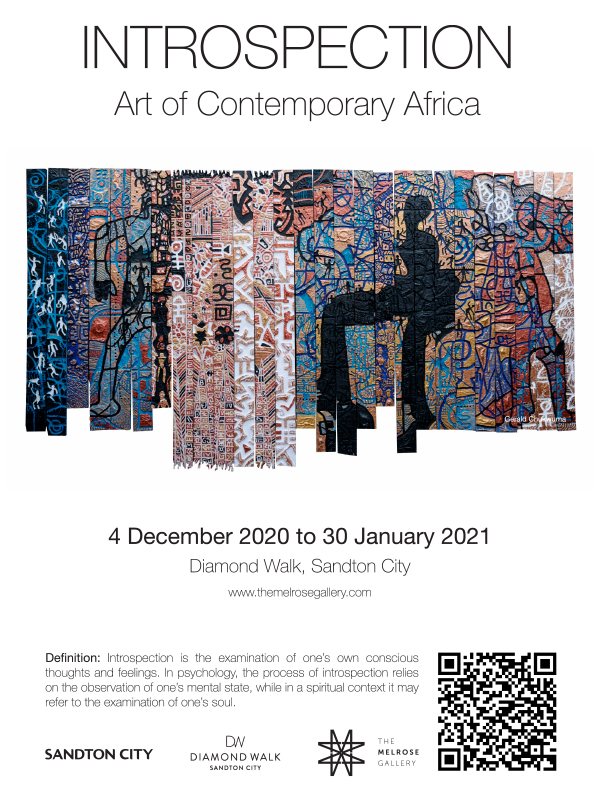 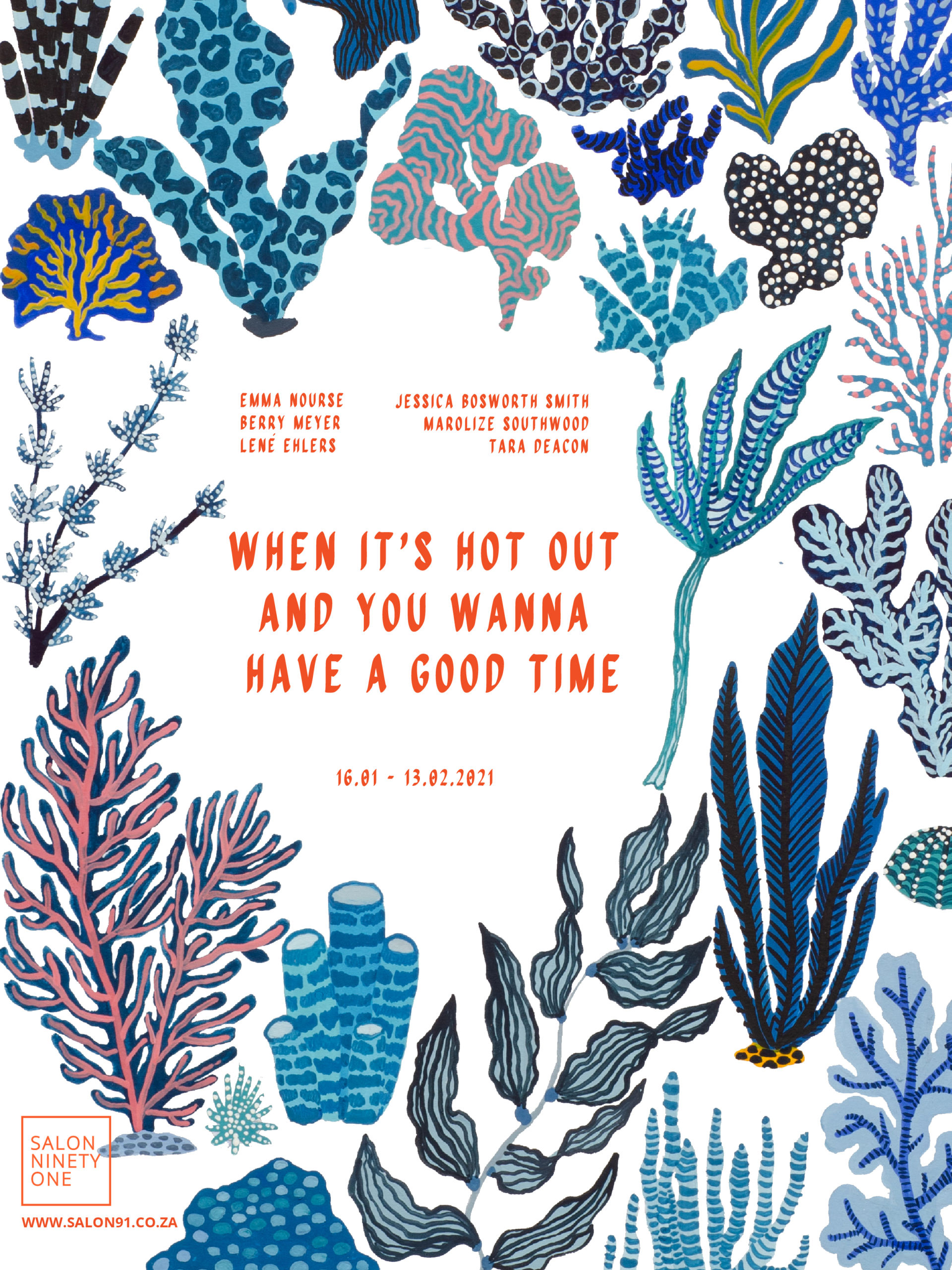 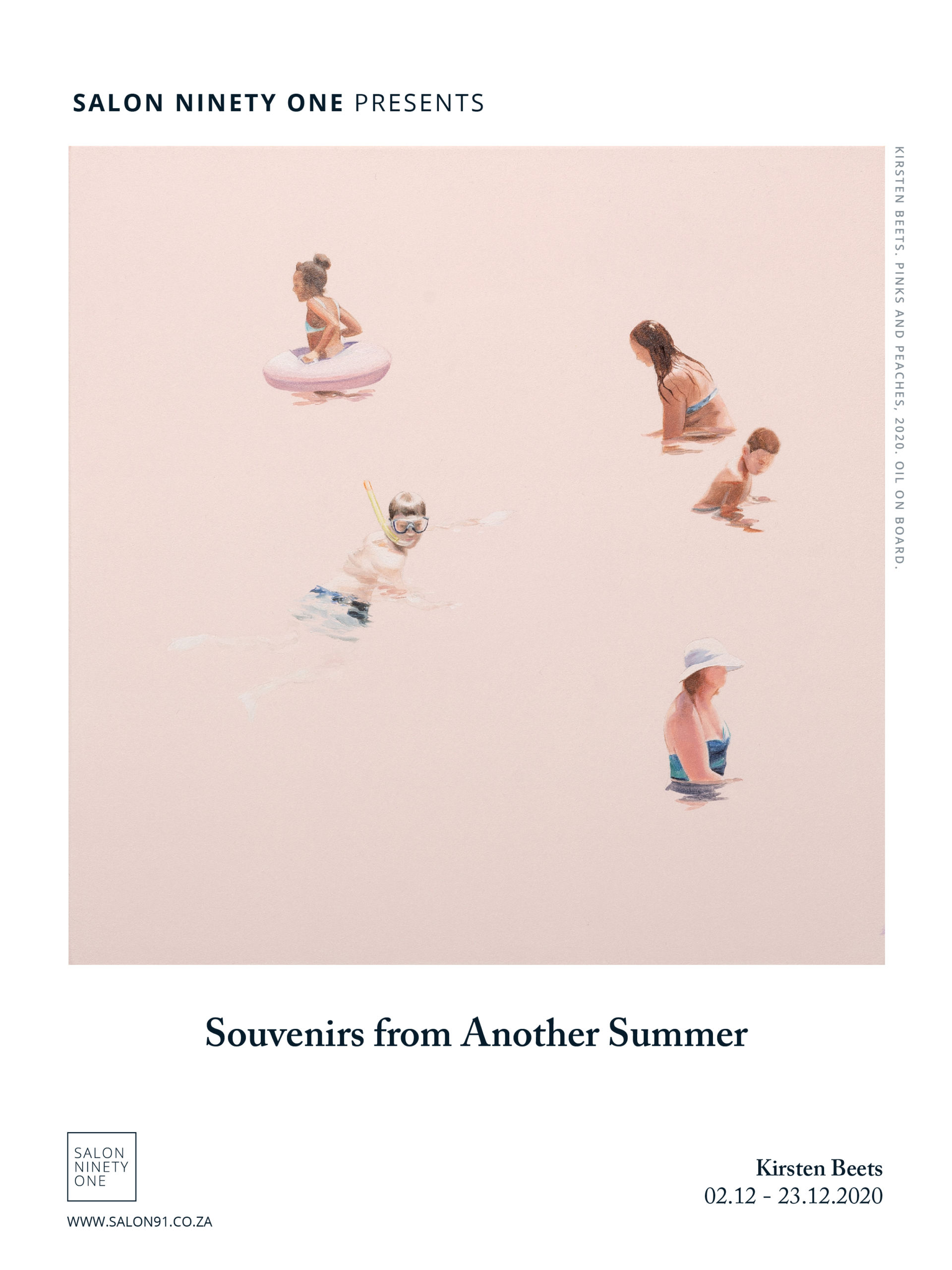 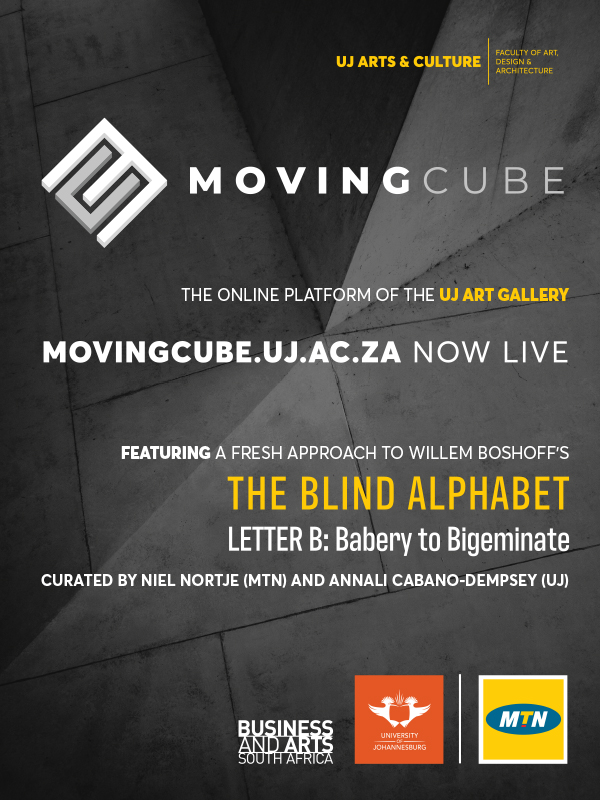