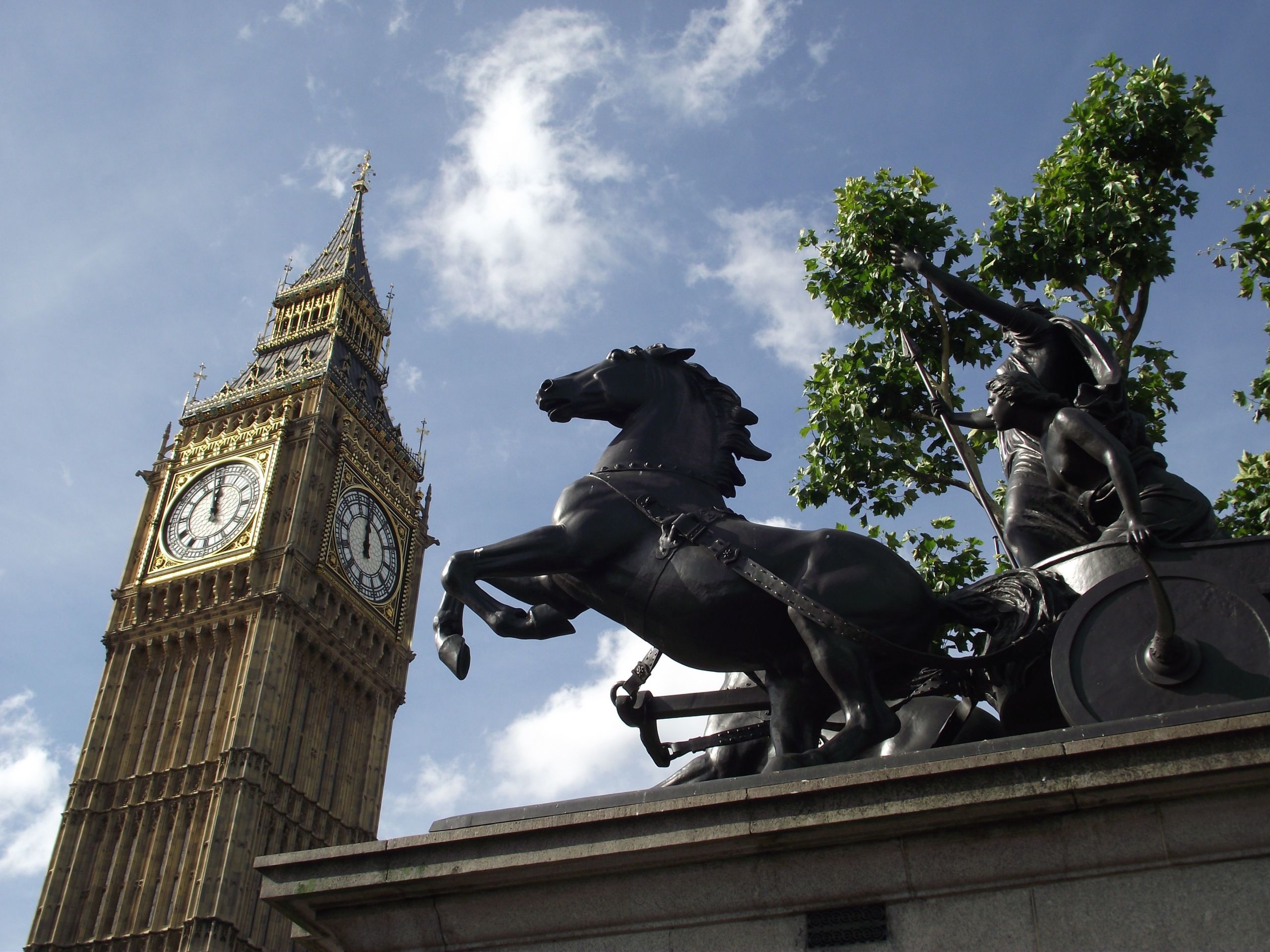 Writing in the Sunday Telegraph under the headline, “We won’t allow Britain’s history to be cancelled”, Dowden announced that a new heritage board had met to discuss how heritage organisations could put “retain and explain” into practice. Its members include Trevor Phillips, the former director of the Equality and Human Rights Commission, and the historian Robert Tombs.