Ultimate present for Poohsticks fans: Winnie-the-Pooh’s bridge is up for sale

Ultimate present for Poohsticks fans: Winnie-the-Pooh’s bridge is up for sale 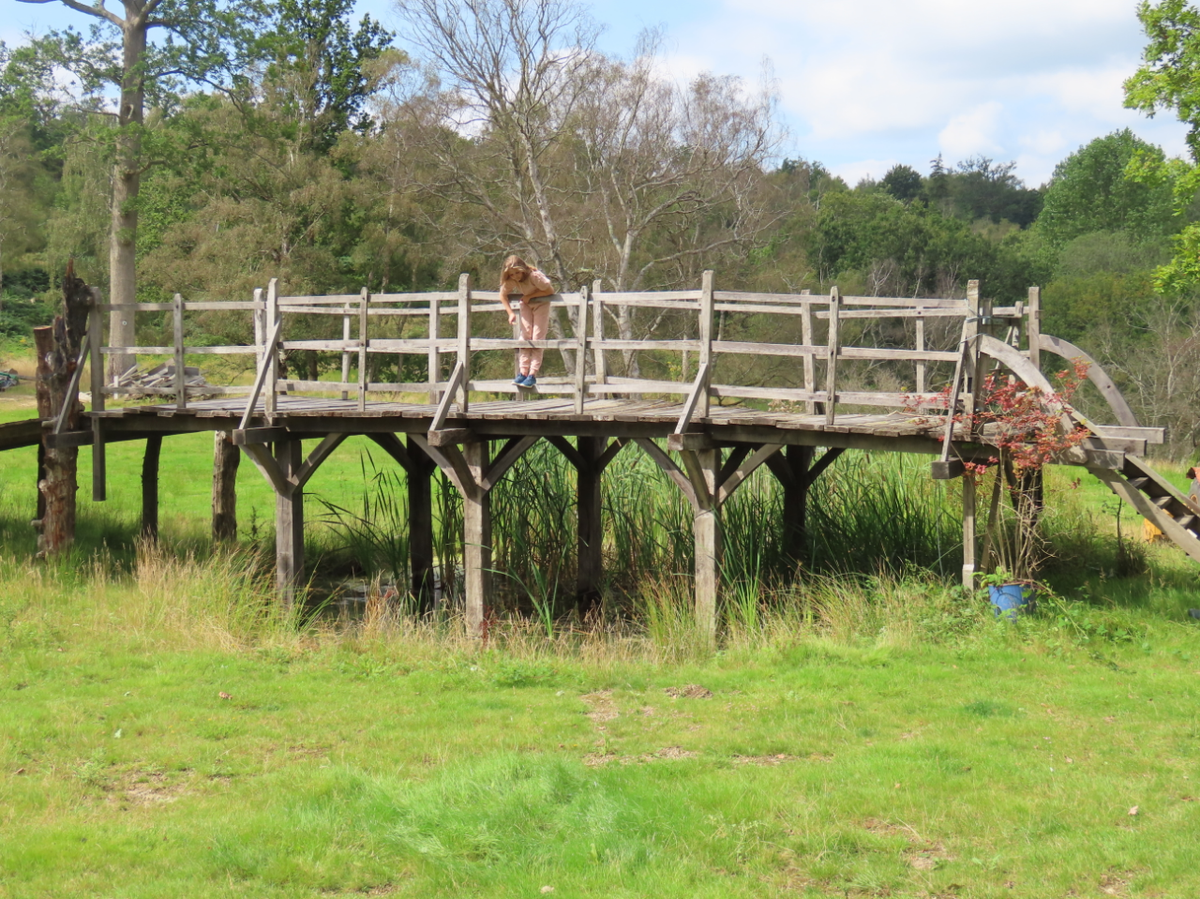 What is Poohsticks, you may ask. It is a game first mentioned in The House at Pooh Corner when Pooh drops a pine cone into a river from a bridge. After seeing it appear on the other side of the bridge, he decides this would be a good game—whose pine cone/stick should pass under any given bridge the fastest.
Certainly helped to pass the hours in lockdown.
The carved oak bridge, depicted in E.H. Shepard’s illustrations for AA Milne’s famous Pooh books, was built around 1907 in Ashdown Forest, East Sussex. It was replaced with a new bridge in 1999—partly funded by the Disney Corporation—and the restored original will be auctioned tomorrow, 5 October, at Summers Place Auctions in West Sussex with an estimate of £40,000 to £60,000.