Learning to live with myself. No outside interference.

I become one with my surroundings and the sounds of silence. Time is mine.

More in tune with myself.

Bubbles of insight emerge from my being.

A profound unconscious sense of self and calm. Frees my hands and mind.

Paint and colours applied without constraints. The music has started. 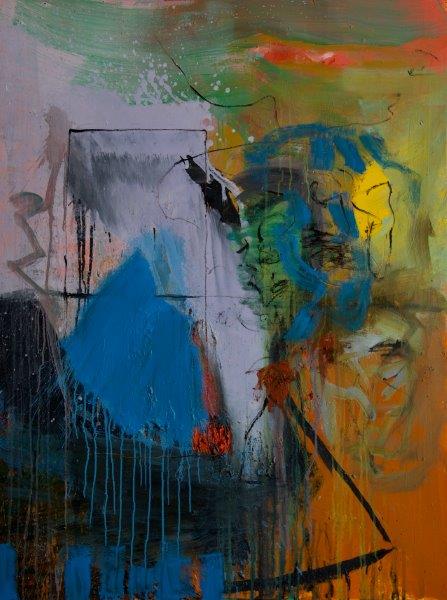 “My inspiration comes from the act of play. Releasing the Self of all obligations and constrictions of upbringing.”

Regi Bardavid was born in Alexandria Egypt and has travelled extensively, living in Italy, Zimbabwe, Zaire and South Africa. She has remained firmly rooted in the ‘abstract’ throughout her career which spans more than four decades.

Bardavid studied under the guidance of the artist, teacher and activist Bill Ainslie at the Johannesburg Art Foundation (1979-1983). Completed her Matric in 1984 and enrolled as a Fine Art student at UNISA in 1985 achieving a B.A.F.A. in 1989. Her work has can be found in the South African National Gallery, the South African embassy in France, Oppenheimer Collection and the Commonwealth Bank of Australia to name a few.

She has been a guest artist at the Cite International des Arts in Paris, where she started a preparatory work for an exhibition entitled: Into The Earth, an analogy to travelling underground on the Metro and travelling through African Shaman meditations. The inspiration and passion that she manifests in her work demonstrates her sincerity in her conviction, which offers the work integrity and justifies the critical and commercial successes it has garnered through the years which made her the highlight artist in 2016 at 1:54 | London.

She refers to the experience of one-ness with her colour as symphonic, and understands the thrill of blending possibilities and thus creating new, kaleidoscopic ones, as overwhelmingly exciting and addictive.

“It’s the ultimate experience”, she says, referring to the ineffable which can be attained only occasionally and fleetingly in music or scent, in food or memories. The realization that a work is complete is beyond verbal explanation, but the sense of closure and beauty calms an inner sensibility within her. 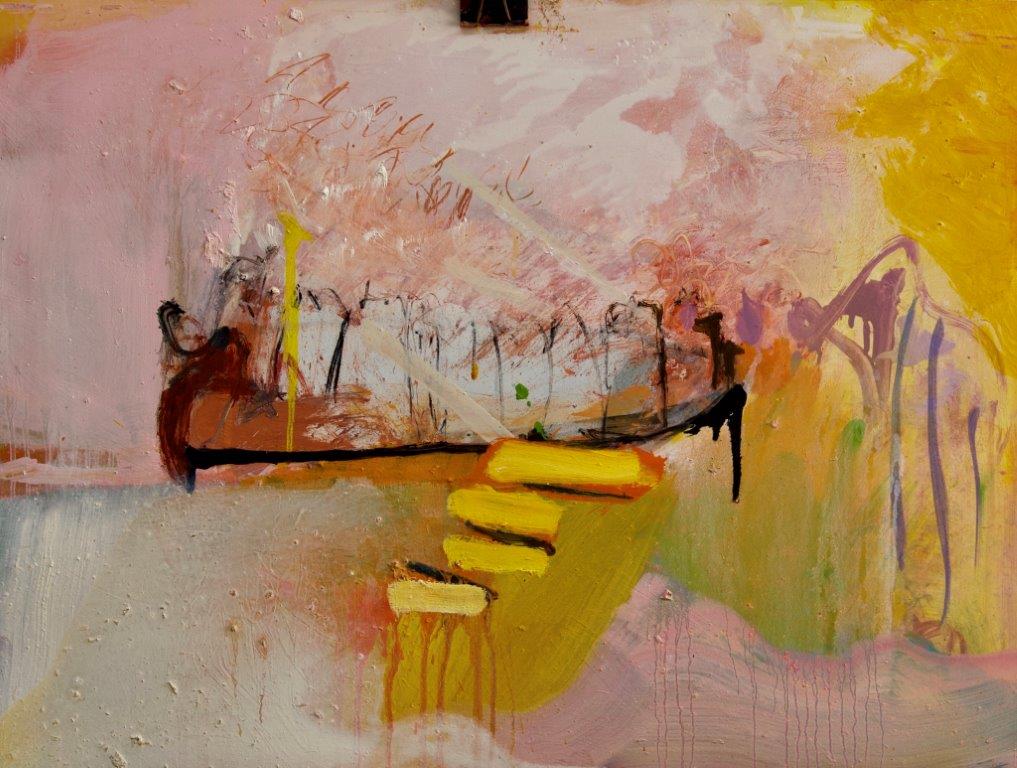 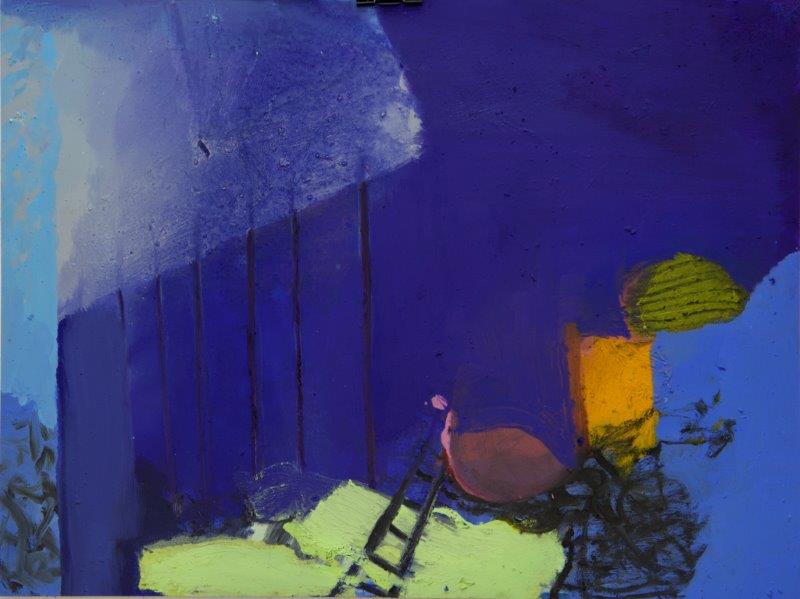 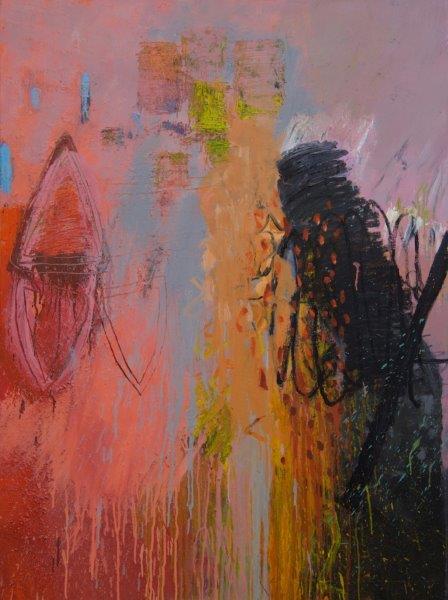 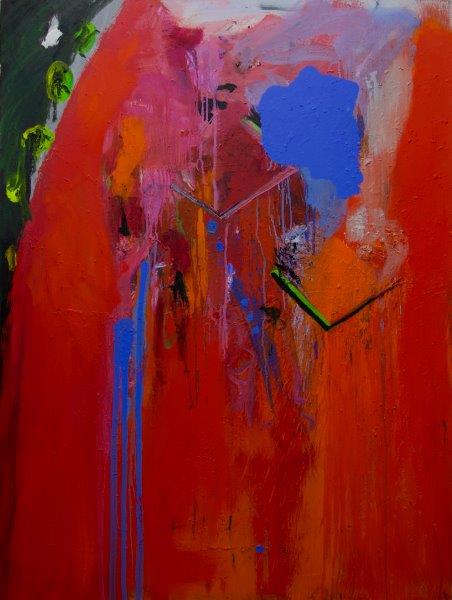 “In this time of Covid-19, and the forced isolation that it brings, I have had plenty of time to consider the meaning of my life and the important role that art continues to play in it.

Why do I paint? Why have I spent so many decades so committed to this practice? Is it enough to put this down to enjoyment or is there something deeper, almost spiritual and mystic about applying one’s inner most emotions, feelings and thoughts to create an artwork? And why have I remained true to ‘abstract’ rather than ‘ﬁgurative’ art throughout?

In my quest to find answers to these questions I am drawn to spirituality, meditation and the practices of traditional South African healers, who throw bones to read messages from the ancestors. The physical objects are thrown and allowed to land of their own accord. The ultimate position is unplanned and left to chance and the universe.

I apply materials to the canvas and paper in a similar way, without planning. For me the excitement and joy lies in seeing how the colours and shapes manifest themselves as ambiguous, enigmatic forms and not a recognisable image. Mystery is signiﬁcant in life, religion, the unknown and the undecipherable. Intangible things that trigger the imagination, shapes that have the presence and not the lineaments of objects.

I work from my intuition, almost in a state of meditation, in order to ﬁnd ways to contact the subconscious, so as to reach the collective unconscious. This allows me to search for something larger and more meaningful than myself. Mine is more a non-ﬁgurative nor descriptive or illustrative image, rather an analogy of the incomprehensible, the transcendent. Paint is freed from the dictates of the narrative that the painting is an object. An exploration of playfulness within a discipline.

Chance and hazard are an important part in the process, pouring paint, making marks on the surface allows the painting to paint itself, until reaching the realisation that no more is needed and the painting is ‘ ﬁnished ” this being an experience that goes beyond verbal explanation, an intuitive response to the work.

I would compare this to the surprise and gratiﬁcation that a composer must feel when he ﬁnally hears the symphony that he has composed and has lain within his mind until that point that it is materialised in full.

If according to a quote by Malevich the canvas is a window or mirror to the self whatever falls on that window is a self-portrait. Mythologically it is a metaphor for what would be all the emotions, all the visions, unconscious parts of the artist going so far as to say that it could be stuﬀ from the memory bank from past and future lives . imagination ﬂowing . the dance of life.” – Regi Bardavid 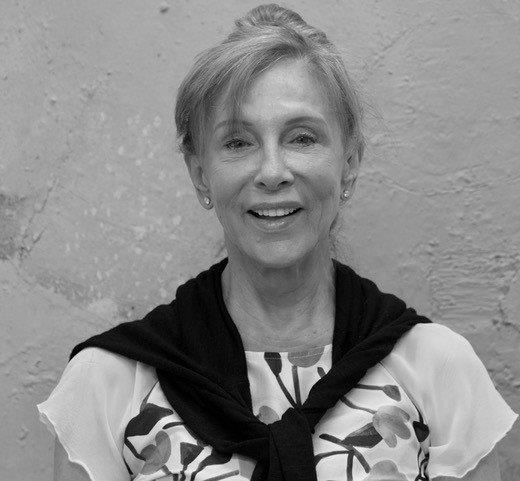