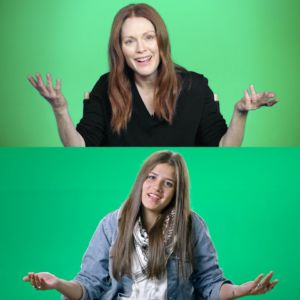 The South African artist Candice Breitz has renewed calls for Sarah Mardini—a humanitarian aid worker who saved refugees bound for Greece by pulling their sinking dinghy to safety—to be released from prison in Athens. Mardini had been volunteering on the island of Lesbos for the Emergency Response Centre International organisation when she was arrested late August, along with Seán Binder, and Athanasios (Nassos) Karakitsos.

Mardini is believed to be held at a prison outside the capital. Along with her colleagues, she has spent more than 100 days in detention on charges of “assisting illegally refugees to enter Greece, being a member of a criminal organisation and espionage”, say the Greek authorities. …Read More