A solo exhibition by Lwandiso Njara interrogates the notion or belief about heaven and hell, not only in a mystical experience but in everyday life.

“Growing up in the rural Transkei, I took religious instructions from my elders. They believed that those who practiced good deeds would receive the reward of a place in heaven. They believed that heaven is a peaceful city of God above the sky. They believed that it is a place where they will go to after they die. But does this exist alongside what they, we imagine or what has been imagined for them, us? Let’s pause and use the idea of time to rethink about this, time and place.

Many people have various ingrained beliefs about heaven and hell. This is a common experience for many young and old African people and sometimes it leads to clashes of ideology and cultural practices, forcing me in this case to create a new body of works (in the year 2020). That attempts to engage with this phenomenon or question the notion of heaven and hell that govern them, myself and communities.

Furthermore, the drawing/sculpture series will depict a dystopia or sense of hell on earth. In other words, resembling a world or society in which humans and animals live and struggle to reach for a state of being mentally and spiritually at peace. It also depicts a utopia, a sense of heaven on earth, an unobtainable perfect place, society or community.” 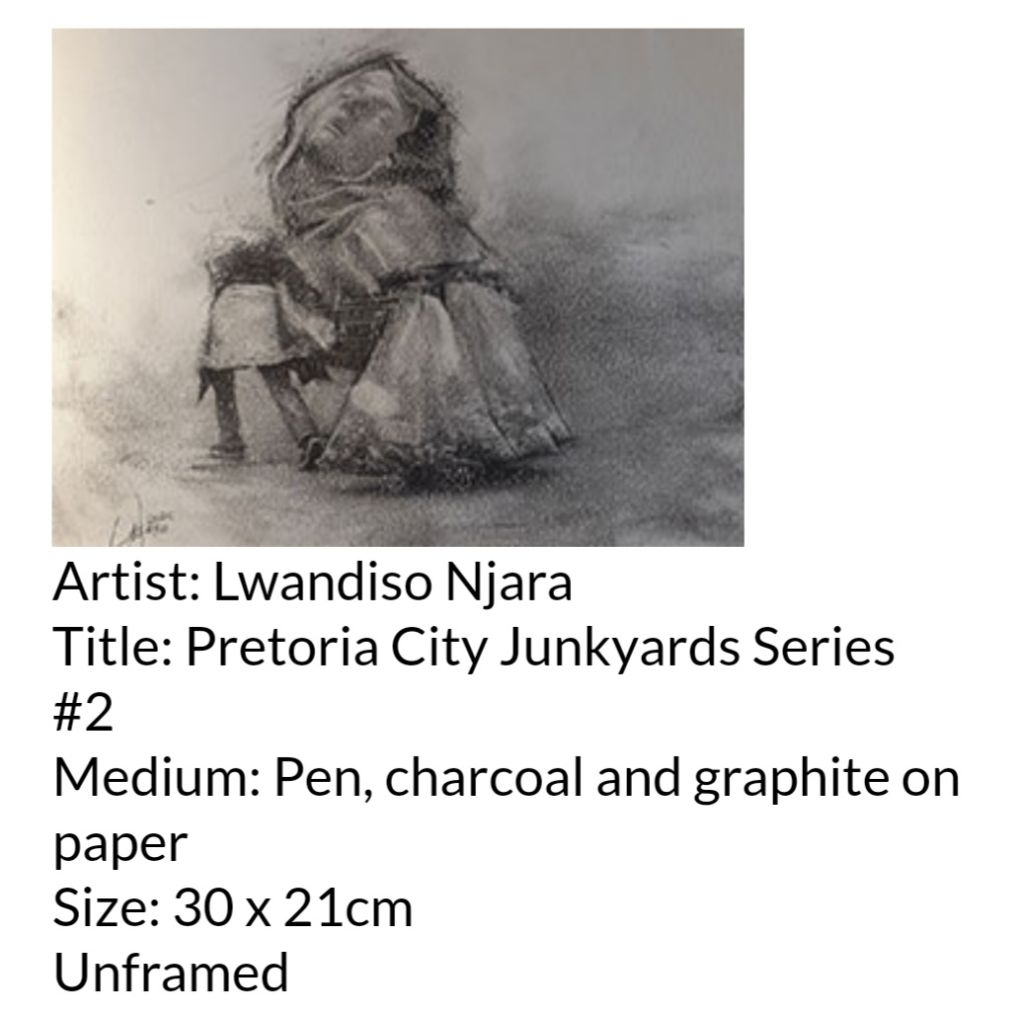