Was Ruskin the most important man of the last 200 years?

Was Ruskin the most important man of the last 200 years? 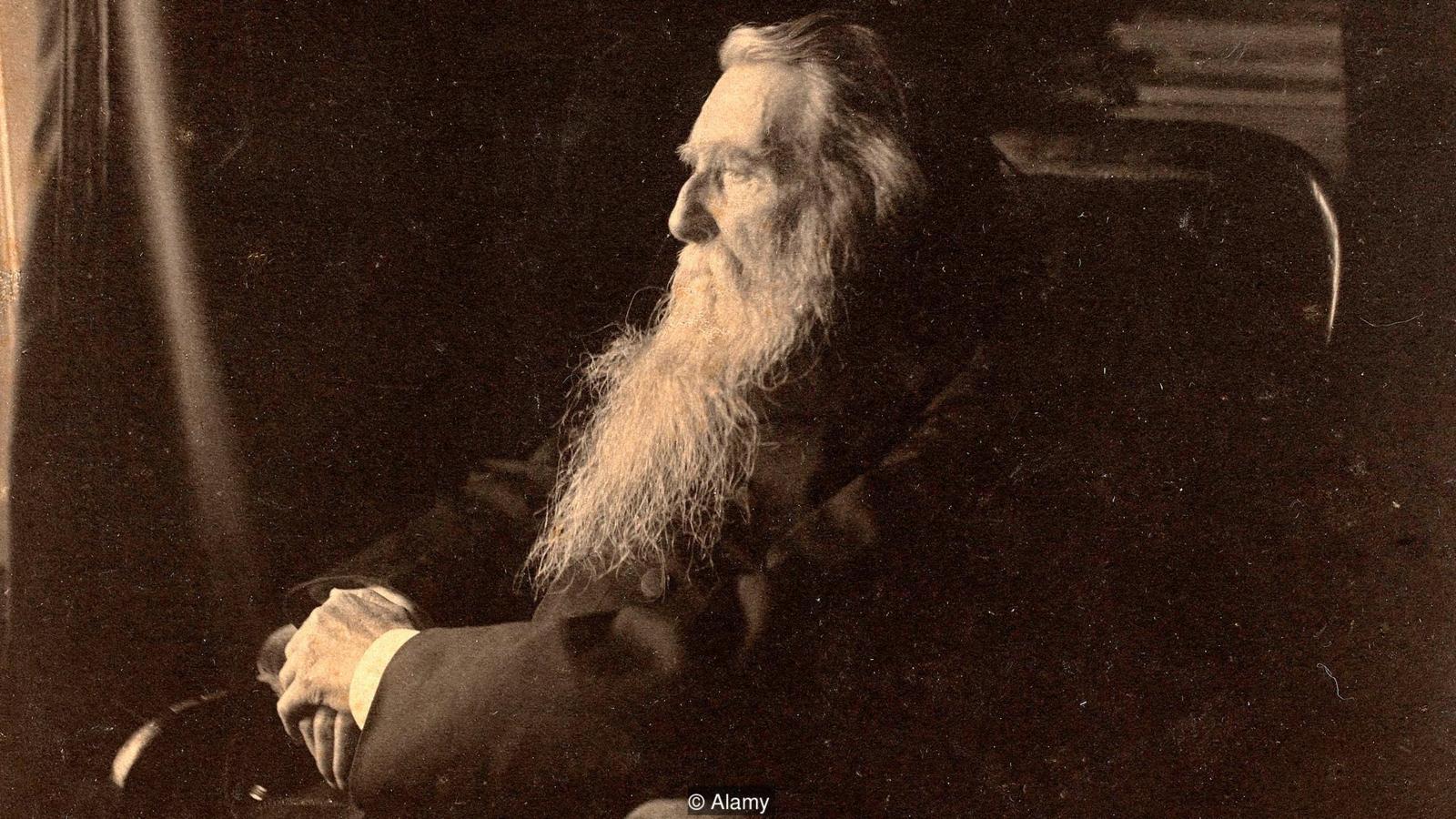 If we think of John Ruskin at all today it tends to be as the buttoned-up Victorian who was so repulsed by his wife Effie Gray’s pubic hair that he could not consummate their marriage. The anecdote, which was actually invented in the 20th Century, has overshadowed the fact that Ruskin was one of the most influential figures in modern history, inspiring everyone from Charlotte Brontë to Mahatma Gandhi and the founders of the UK’s National Trust. An artist, critic and social reformer, he was born in London 200 years ago this month, on 8 February 1819, the same year as Queen Victoria. And he was without question one of the most important Victorians of all.

Ruskin was a man of intense contradictions. Like a fish, he said, it is healthiest to swim against the stream. He described himself mostly as a Conservative, but many of his ideas were socialist in outlook. He believed in hierarchy but also that the rich had a responsibility to protect the poor. He had a privileged background but gave away much of his wealth, reflecting in his autobiography that “it was probably much happier to live in a small house, and have Warwick Castle to be astonished at, than to live in Warwick Castle and have nothing to be astonished at”. …Read More

Pictured: Ruskin, captured in a portrait by Frederick Hollyer, came from a privileged background but gave away much of his wealth (Credit: Alamy)