With a $84 Million Makeover, Belgium’s Africa Museum Is Trying to Appease Critics of the Country’s Colonial Crimes

With a $84 Million Makeover, Belgium’s Africa Museum Is Trying to Appease Critics of the Country’s Colonial Crimes 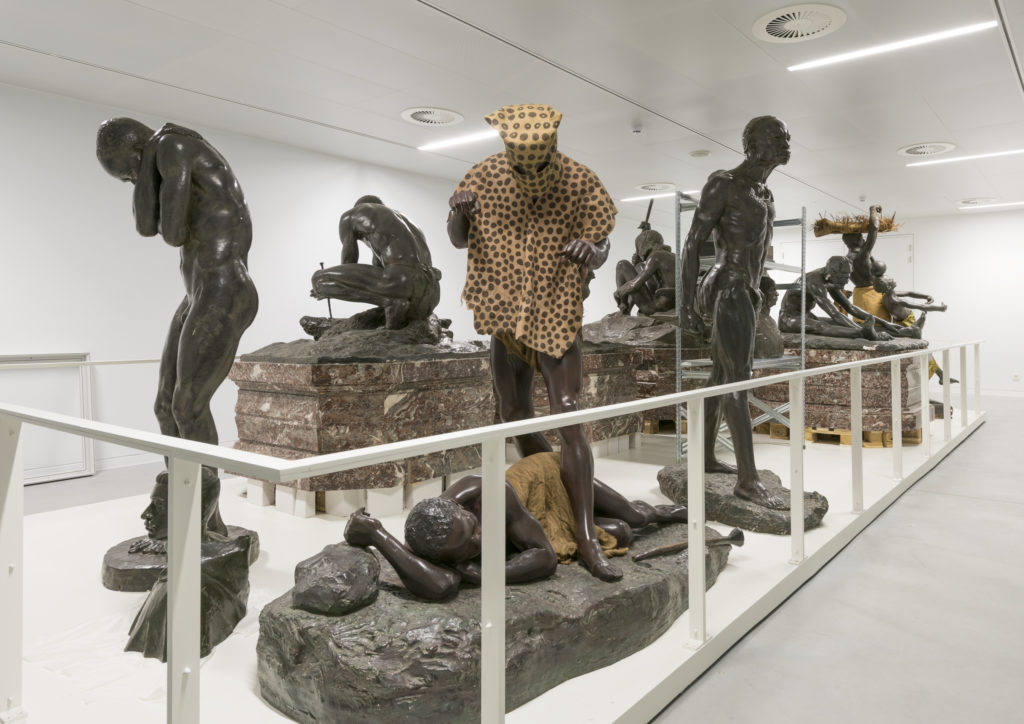 In 1898, the Belgian king Leopold II built himself an exhibition of war booty that included a human zoo to promote his imperial venture in the Congo Free State. Within the gilded marble halls of what became the Royal Museum of Central Africa—today known as the Africa Museum—the European country propagated its message: “Belgium brings civilization to the Congo.” Meanwhile, Belgium ruthlessly plundered the central African region.

Some 120 years later, much of the original content still stands in homage to Belgium’s former empire. Its director himself admits that it is often branded the “last colonial museum.” But now, the museum has undergone a major renovation to “decolonize” its prestigious but highly controversial collection. …Read More