Women of the Art World Top the BBC’s List of Greatest Female Filmmakers Jane Campion, Agnès Varda, Chantal Akerman, and Ava DuVernay all made the cut.

Women of the Art World Top the BBC’s List of Greatest Female Filmmakers Jane Campion, Agnès Varda, Chantal Akerman, and Ava DuVernay all made the cut.

Cheers to the power of women filmmakers! For the 2019 iteration of BBC Culture’s annual “greatest films” poll, the network focused solely on female directors. Admitting that “a paucity of female directors has been a feature in each of our annual surveys” in years past, poll organizers set out to correct that unfortunate imbalance.

368 film experts—defined as critics, journalists, festival programmers, and academics—hailing from 84 countries voted for 761 different films in total. Many of the recognized filmmakers also have an art-world presence.

The late, much-celebrated artist Agnès Varda, whom Artnet News described as a “maverick,” emerged as the most popular director overall, with six of her films making the cut, including The Beaches of Agnes (#89), The Gleaners and I (#31), Vagabond (#13), and Cléo from 5 to 7 (#2).

For her work in film, and the arts in general, film critic Roger Ebert dubbed Varda as “the very soul” of French New Wave cinema, saying it was not enough to merely call her the godmother of the movement. But she also never slowed down later in life. As recently as 2018, Varda received an Oscar nomination for Faces, Places, the documentary she co-directed with street artist JR, and she was the first female director to be awarded an honorary Academy Award. The indie crowd loves her, too; a selfie Varda took with like-minded feminist artist, writer, and filmmaker Miranda July went viral in 2015.

Three films made by artist and director Chantal Akerman also appeared in the round-up, with Jeanne Dielman, 23 Quai du Commerce, 1080 Bruxelles placing third behind Varda’s Cléo from 5 to 7. Upon its release in 1975, French film journalist Louis Marcorelles called Akerman’s art house film about a single mother and sex worker the  “first masterpiece of the feminine in the history of the cinema.”

Also notable on the list is American director Ava Duvernay, whose 2016 Netflix documentary, 13th (which placed 56th), about the United States’ criminal justice system, inspired patron Agnes Gund to start the Art for Justice Fund, a nonprofit established to address criminal justice reform. Gund, in fact, used the income made from the sale of a Roy Lichtenstein painting to launch the organization.

A more surprising and perhaps uncomfortable inclusion that ranked #45 on the list is the 1935 German film Triumph of the Will, which was directed, produced, edited, and co-written by Leni Riefenstahl, and commissioned by Hitler himself. The film, which focuses on Nazi Party aesthetics, is largely recognized as the epitome of propaganda filmmaking, and remains noteworthy for Riefenstahl’s original techniques, such as aerial photography, use of long-lenses to distort perspective, and unique use of music and cinematography.

Finally, coming in at #1 on the list of 100 is Jane Campion’s 1993 film, The Piano. Though she is regarded primarily as a film director, Campion originally studied as a visual artist, enrolling at London’s Chelsea School of Art in 1976 and receiving a Masters from Sydney College of the Arts in Australia in 1981. Campion cites her art school education as having shaped her vision, and considers Frida Kahlo and Joseph Beuys to be major influences on her work…Read More 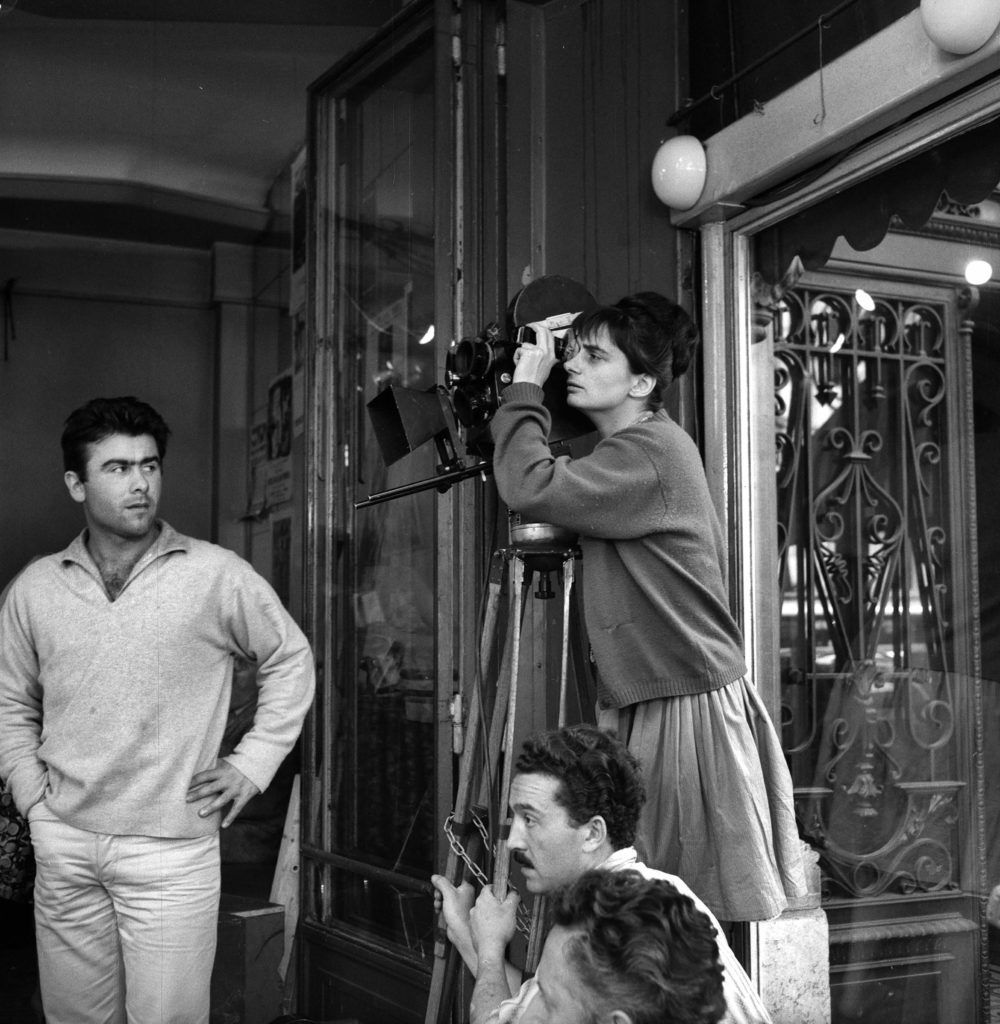 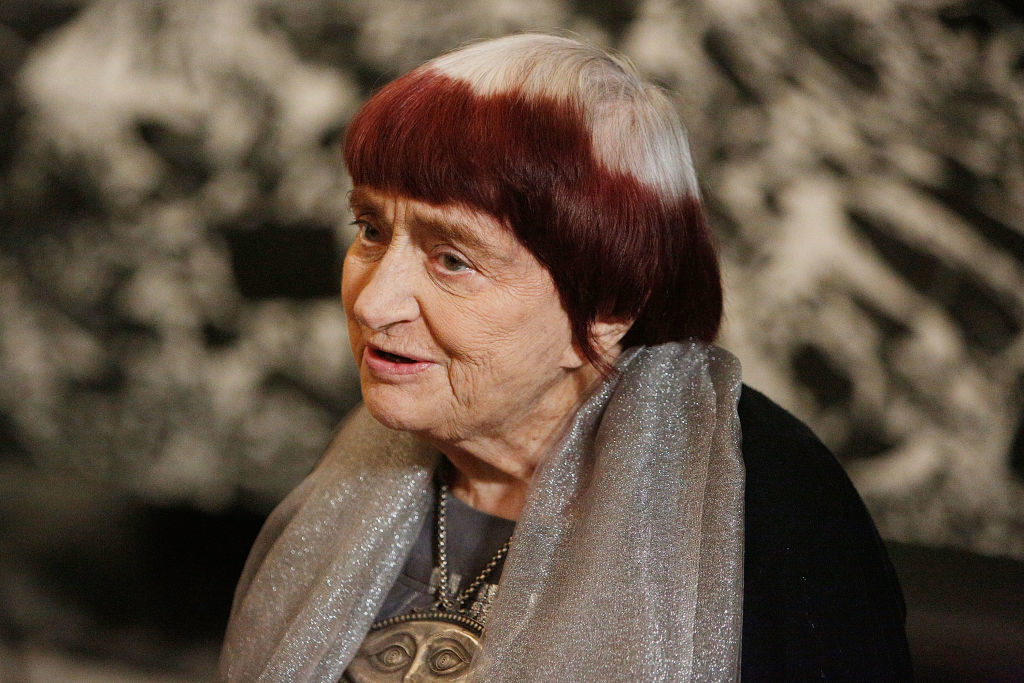