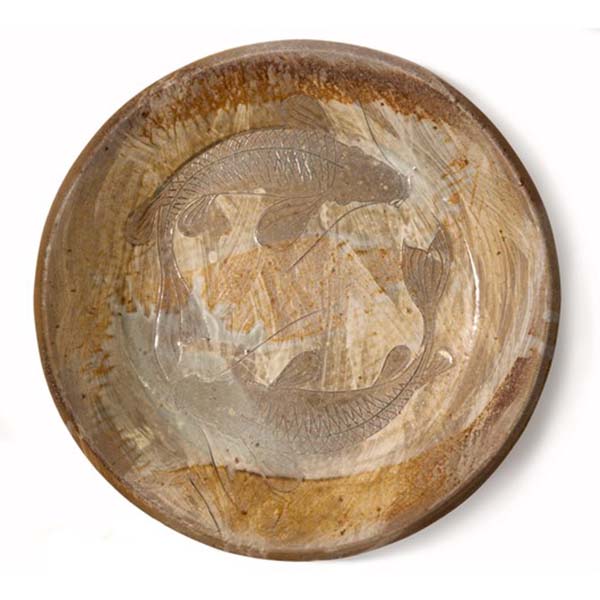 The full collection of traditional and modern ceramics is available for public viewing at The Corobrik National Ceramics Biennale.  The exhibition was opened at the Rust-en-Vrede Gallery and Clay Museum in Durbanville on Sunday 11 November.

This year, the selected pieces were judged by British celebrity ceramicist, Kate Malone, recognisable from her role as an expert judge on the BBC series ‘The Great Pottery Throw Down’. Malone choose the winner for The Corobrik Award, a highly sought-after prize given to the creator of the exhibition’s best piece.   This Premier award was presented to Paul de Jongh for his large platter entitled  “ Koi Playing” along with a prize of R15 000.

“South Africa has a long tradition of preserving historical narrative, and reflecting cultural heritage, through beautiful medium of ceramic arts,” said Musa Shangase, Corobrik’s Commercial Director. “The use of fired clay to create something truly inspiring resonates with the Corobrik brand, and we are proud to continue our support of this incredibly unique exhibition.”

The Corobrik Collection was established in 1977 and five years later Corobrik  assumed sponsorship of Ceramics South African. The partnership worked well and, in 1996,it was decided to form a Trust between the two organisations with Corobrik providing funds that allowed for the acquisition of new ceramic pieces every two years. A decade later, Corobrik, Ceramics Southern Africa (SA) and The Pretoria Art Museum signed a Memorandum of Understanding that strengthened the existing partnership, allowing for the housing of The Corobrik Collection at the prestigious museum.