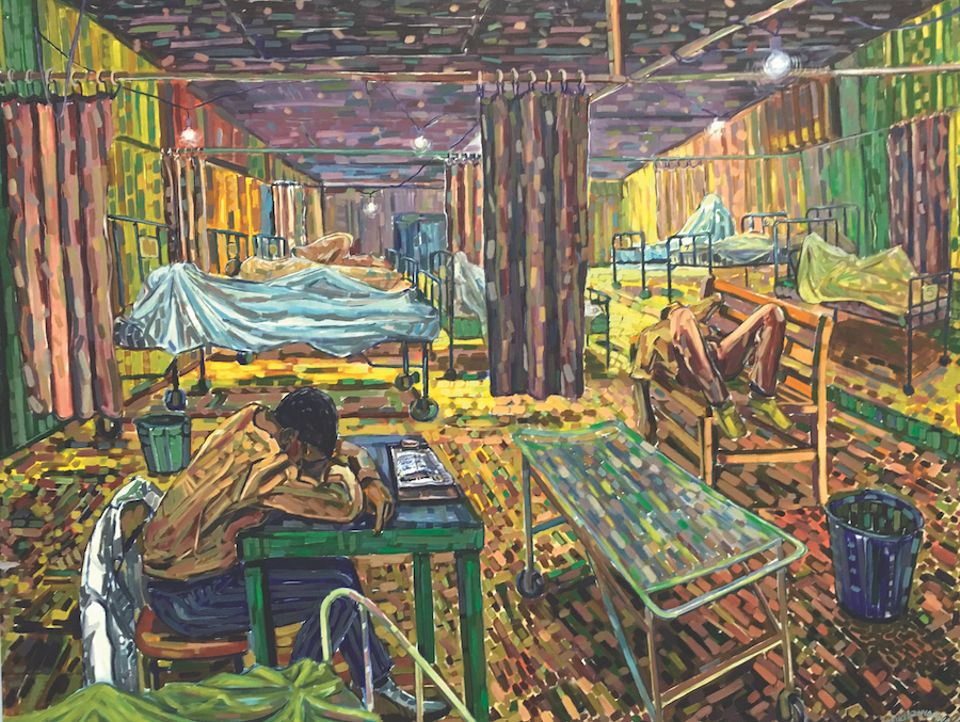 Against a backdrop of rising economic and political turmoil, Zimbabwe has selected a group of artists to represent the country at this year’s Venice Biennale. Cosmos Shiridzinomwa and Georgina Maxim are the first to be confirmed.

In January, a dramatic increase in petrol prices announced by Zimbabwe’s new president Emmerson Mnangagwa saw widespread anti-government protests. A violent crackdown by authorities followed, with social media and internet servers shut down. The upheaval has already delayed plans for a new biennial in the country’s second city of Bulawayo. …Read More

Pictured: Dying Faculties by Cosmos Shiridzinomwa, one of the artists to represent Zimbabwe in Venice Photo: Tim cornwell